The platform is social, real-time, personal, and requires no third-party software or plug-ins. It comes from Ben Keighran, the former product design lead for Apple TV, and Sam Roberts, the former Apple senior user experience designer. The company has raised $46 million in two rounds of funding from Andreessen Horowitz and Greylock Partners.

The Palo Alto, Calif.-based company, also called Caffeine, aimed to create a simple and safe experience for life broadcasting. The Caffeine platform is in pre-release at caffeine.tv and on the Caffeine.tv iOS app. 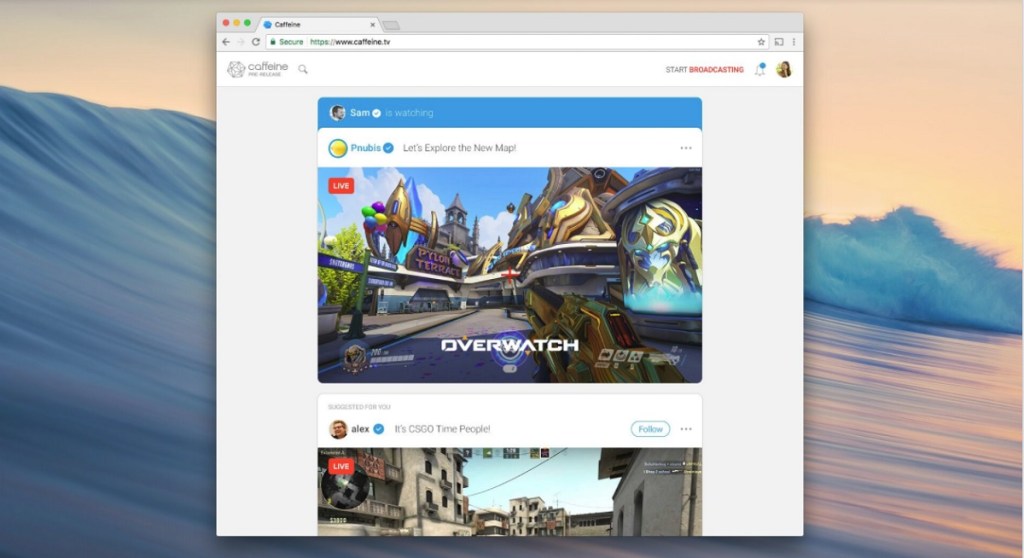 Above: Caffeine will have an easy-to-use interface for social broadcasting.

Keighran is also a former co-founder of Chomp, a search startup that was acquired by Apple in 2012. Keighran and Roberts hired former Valve and Oculus game leader Anna Sweet to head Caffeine’s business, content, and strategy efforts. Ben Horowitz from Andreessen Horowitz and John Lilly from Greylock Partners are on the board.

He added, “You can publish directly to Twitter and Facebook, where people already have large audiences. And everything that happens on Caffeine happens in real time. We have our own data center and technology.” 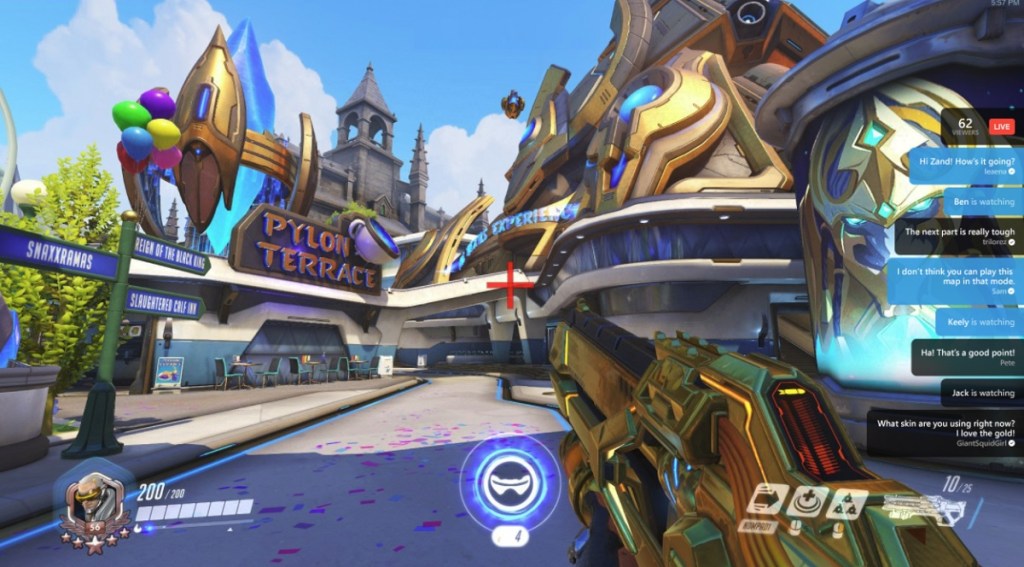 Above: Caffeine lets you chat and broadcast while playing games.

Caffeine will enable broadcasters to record with a single click, without the need for additional software. The app lets you broadcast games on a PC using software. You can also broadcast via a webcam from a Mac or PC web browser, or you can use the Caffeine iOS app. You don’t have to concern yourself with details such as bitrates, stream keys, IP addresses, or other time-consuming details.

Beyond watching games, you can also watch movies or TV shows with other people. I did so in a brief demo of the Caffeine platform.

“Caffeine is masterfully designed to enable creators in all fields to connect with their audiences in the best way possible,” said Horowitz in a statement. “I am extremely excited to be working on this new future with Ben and team.”

“Because video is in real time, all the interactions are natural and as though you are in the same room,” he said. “We created built-in tools that allow broadcasters to instantly share their show on Facebook and Twitter, which allows broadcasters to quickly reach existing audiences with new content and build their Caffeine community even faster.” 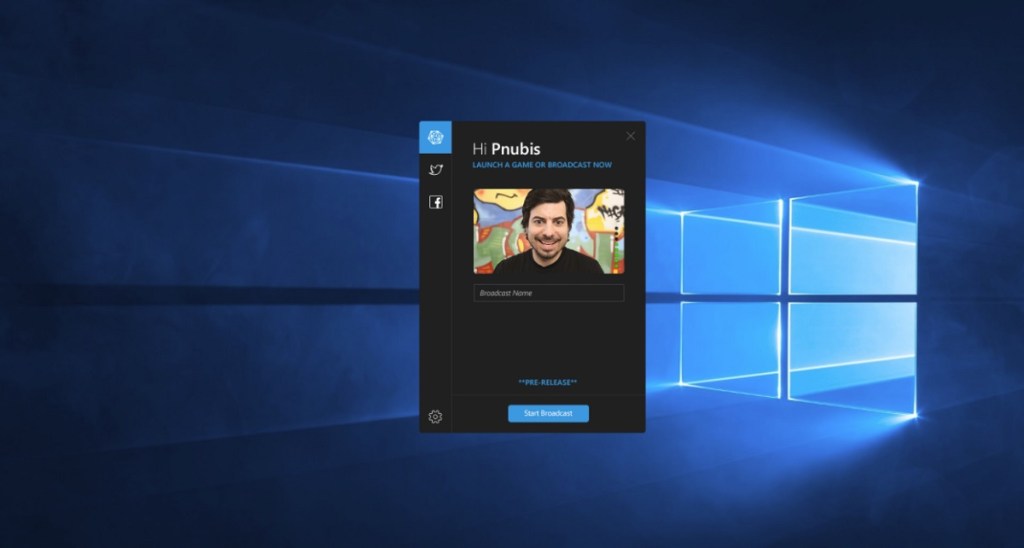 Above: Caffeine has an iOS app for social broadcasting.

Users can find content because of the people they follow in their social circles, and they can come together to experience that content. That means there are no endless feeds of meaningless comments, Keighran said.

Personal conversations with friends and creators are given preference, enabling more meaningful social engagements while disposing of toxic chatter, the company said. And because the proprietary infrastructure delivers content and conversations with virtually no latency, the interactions happen in real time, he said.

The whole point is to enable more personal, meaningful, and stronger relationships between broadcasters and followers. A monetization system will debut on the platform in early 2018. The team has been working on the tech since the spring of 2016, and it has more than 20 people. Building the real-time broadcasting tools required a lot of investment, Keighran said.

“We are very focused on the casual people, or the 798 million gamers who don’t stream already,” Keighran said.

The team has been testing the tech for about nine months now. The mobile experience is pretty similar to the PC experience, where you see a feed. You can broadcast over the phone as well. The tech uses WebRTC technology for real-time communications.