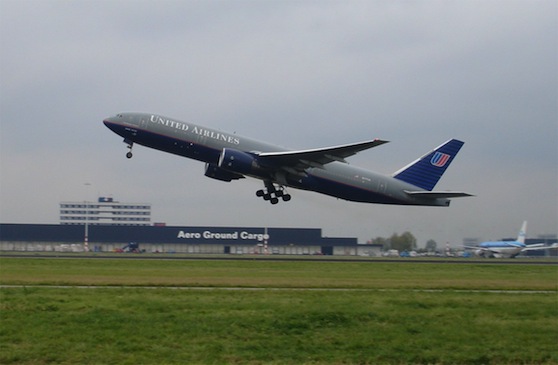 Great news for Alec Baldwin and anyone else addicted to Words with Friends.

As early as March of next year, you may not have to tuck your iPad or Kindle away during takeoff and landing. The Federal Aviation Administration (FAA) today announced that they are forming a committee to reevaluate an old federal regulation that made passengers power off their electronic devices until the plane is at an altitude of at least 10,000 feet.

Personal electronic devices (PED) are prohibited during takeoff and landing due to fears that they “cause interference with navigation or communication systems on the aircraft,” the press release states. Harmful pilot killer rays have already been ruled out as a risk.

The FAA hopes to find out whether “widespread use of PEDs during flight is appropriate, while maintaining the highest levels of safety to passengers and aircraft.”

It’s also interesting that the FAA mentions “existing regulations allow the operator to authorize the use of PEDs, and that no specific FAA approval is required,” but it is responsible for assuring that the devices do not pose a risk during flight.

The FAA will seek comment from aircraft operators and review them in order to finally permit the widespread yet safe, use of electronic devices while on a plane.