It’s the holidays, which means everyone in the media is scrambling to finish the 2015 games in their “to play” pile, and otherwise friendly co-workers in editorial rooms across the land are threatening fisticuffs over what should win game of the year.

The social media company has actually been releasing their own game of the year list for a while now. This year, Facebook has 22 titles of 2015 that it feels deserves recognition.

So which title is the ruler of the Facebook GOTY pile? It’s Clash of Kings. Developed by Elex, Clash of Kings is a player-vs.-player, real-time strategy game for the Android and iOS platforms. You build up your kingdom and dominate the land before your foe takes over.

How did Facebook come to their conclusions without resorting to the typical critic battle royale that those of us in the press engage in every year? In two ways. First of all, it combed through user data, aggregating information based off of what you and I were discussing the most. This helped not only shorten the scope games to consider but also clarified what areas to judge and which categories to focus on. At that point, with the field cut down, it analyzed other considerations, such as a game’s retention rate, overall score, and level of player engagement. With the final list brought down to just a small gaggle, the Facebook staff could finally engage in discussion … or chair-throwing and friendship-destroying … that is a more common activity during game of the year discussions.

Facebook came down to this choice for Game of the Year based off of a number of reasons, besides the aggregated user data. It felt that developer Elex made the right move in rebuilding Clash of Kings from the ground up to not only be much friendlier across multiple platforms but to also ease social integration and find success in the wider global markets. It’s gained 50 million additional users and has become one of the top earning mobile titles in China.

Although highly prestigious, Game of the Year wasn’t the only category Facebook looked at. The company also highlighted those titles that integrated well with Facebook’s social media platform. Nominees for this list were Mad-Lib-inspired Alphabear by Spy Fox, medieval strategy title Empire: Four Kingdoms by Goodgame, the insanely popular multiplayer online battle arena title League of Legends by Riot Games, the casino and island sim built off of WebGL known as Pirate Kings by JellyButton, and match-3 title Blossom Blast Saga by King. 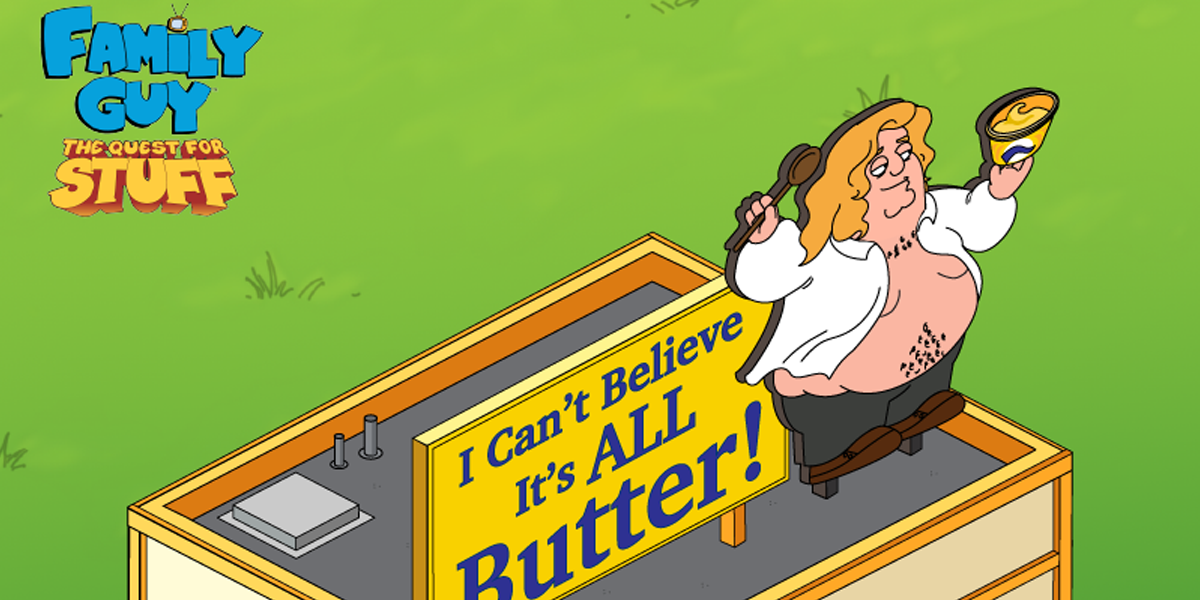 In the mobile space, Facebook points out four titles worthy of distinction, such as the follow-up to Diner Dash titled Cooking Dash 2016 by Glu, player vs. player strategy game Invasion by Tap4Fun, island simulator Paradise Bay by King, and strategy game Empires and Allies by Zynga.

Facebook handed out some individual awards as well, with Clash of Clans winning Best Use of Instagram, which is claiming 2.5 million followers. League of Legends also walked away with the Best Page nomination, noting that their fan art section regularly gains 60,000 views.

Rounding everything off, Facebook pointed out several studios that should be on everyone’s radar going into 2016. Namely FINCON, a Korean developer of action RPGs. Scopely, creators of Yahtzee with Buddies. Playraven, a Finnish developer made up of game industry veterans, whose latest work is a spy strategy game called Spymaster. And game industry giant Activision, who needs no introduction here.

Now if you’ll excuse me, I need to armor up. Facebook may have gotten their GOTY discussion out of the way. But here in GamesBeat’s editorial room, we only just started fighting over this topic.