Facebook has created a 360-degree camera to capture virtual reality imagery from its Oculus Rift headset.

The Facebook Surround 360 camera solves a problem that few folks who have their own VR headsets experience. The company made the announcement at its F8 conference in San Francisco today.

The camera films 360-degree videos, which are then viewable with a VR headset. Along with the camera, Facebook built software to stitch the video together as a seamless 360-degree video. Facebook is open-sourcing the camera’s specs and its design, which means anyone in the public, particularly hardware hackers known as makers, can create their own cameras.

He said it requires the processing of a massive amount of information. It can record up to 2 hours of video at huge resolutions of 8K.

Facebook’s Oculus division, which it acquired for $2 billion in 2014, launched the Rift headset on March 28. And Samsung launched the Samsung Gear VR, powered by Oculus, for mobile users in November.

Mark Zuckerberg announced today that in about 10 years or so, we’ll be able to see augmented reality and virtual reality using gadgets that look like ordinary glasses. And with this kind of camera, you’ll probably be able to livestream what you see around you in VR.

The details of the camera will be on Github later this summer. 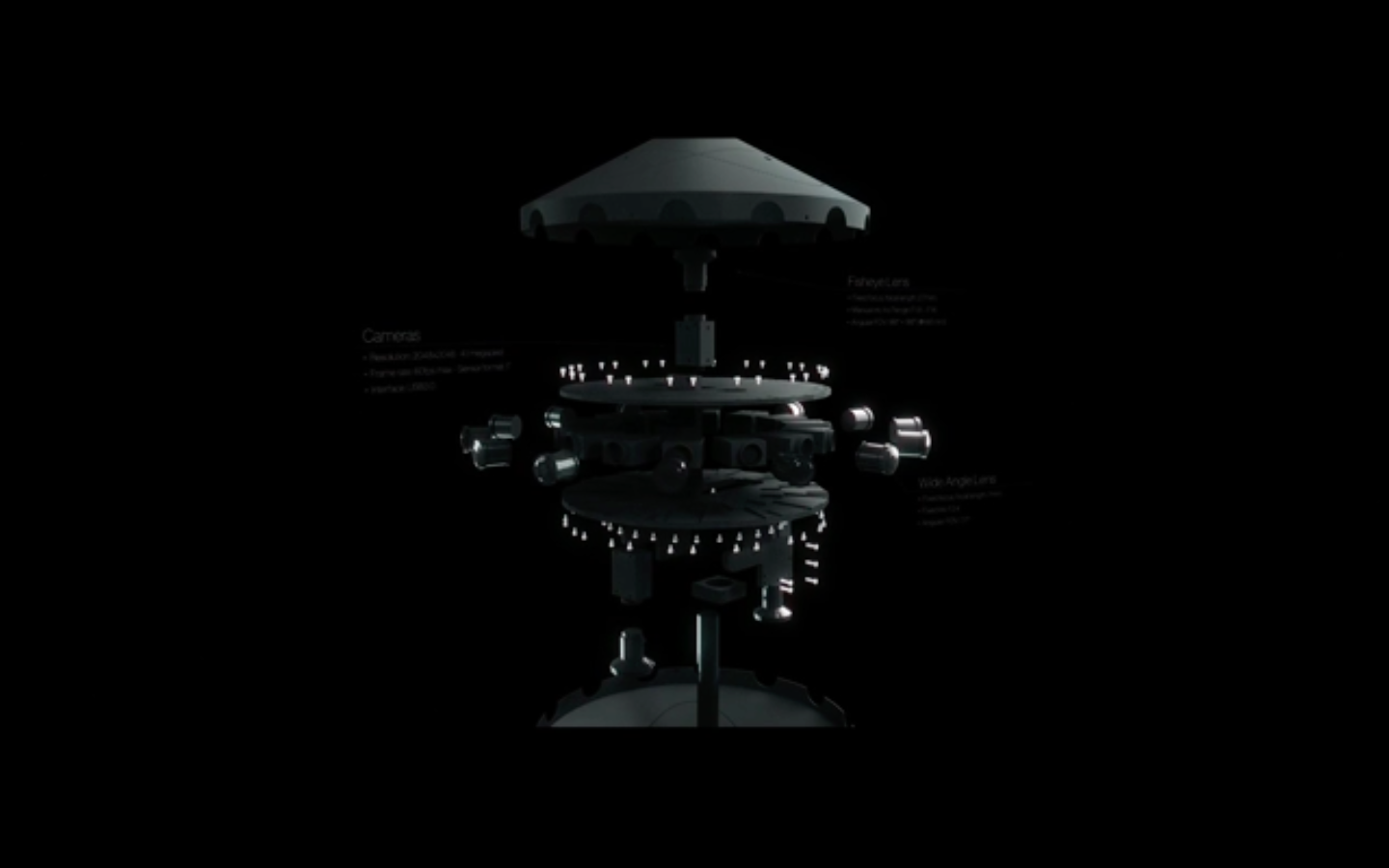