Facebook Spaces, a social virtual reality space, is getting a few upgrades that make it a lot more social. Spaces will now let you share live 360-degree video from anywhere in the world.

The videos show up inside the social space, so you can watch them with friends who are sharing the space with you in real time. The feature is coming later this year. 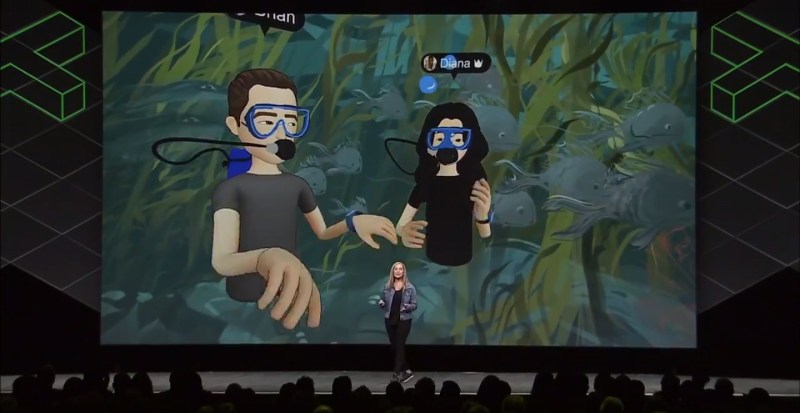 Facebook’s Rachel Franklin, head of social VR, made the announcement at its Oculus Connect event at the San Jose Convention Center.

Facebook has been steadily improving Spaces as a new medium for social. It is a sign that VR is going beyond games and could reach a much wider audience. Mark Zuckerberg, CEO of Facebook, announced that he wants VR to reach a billion people, and Spaces is the kind of platform to get more people into VR. 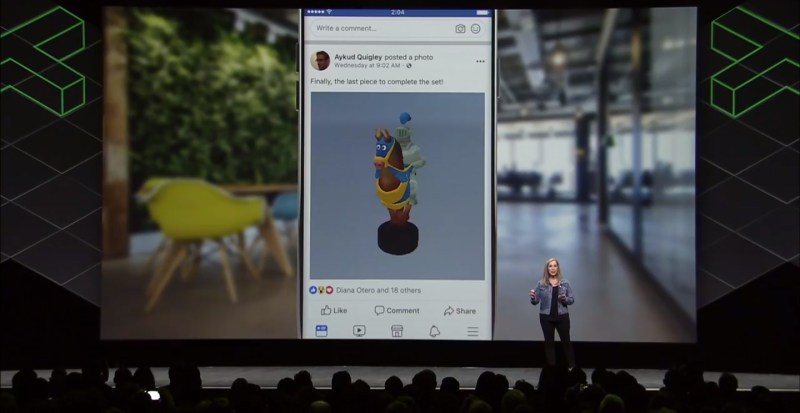 “Putting people first in VR really works,” Franklin said. “We are building tools to give people the power to be creative in VR.”

You can use tools to create 3D collages, clip out an image of your pet and paste it into another image, and even play dice on a table in Spaces. You can also play Resolution Games’ fishing mini game in Spaces, where you can drop fishing lines into an ice hole and catch fish with your friends.

Facebook is also making its Quill VR program available as a tool for people to create VR art inside Spaces.