Facebook has announced it is going to forego its 30 percent share of Instant Games in-app revenue on the Android platform.

Instant Games are casual titles that you can play and share in messenger apps such as Facebook Messenger. Facebook launched Instant Games in 2016, and it saw good results with the likes of Zynga’s Words With Friends and the classic arcade game Tetris. In April, the platform exited its beta phase, and Facebook enabled in-app purchases as a means of monetizing Instant Games on May 7. It has also added in-game ads and livestreaming.

After evaluating this, Facebook has decided to roll back its revenue share, so the developers only have to pay Google on Android. 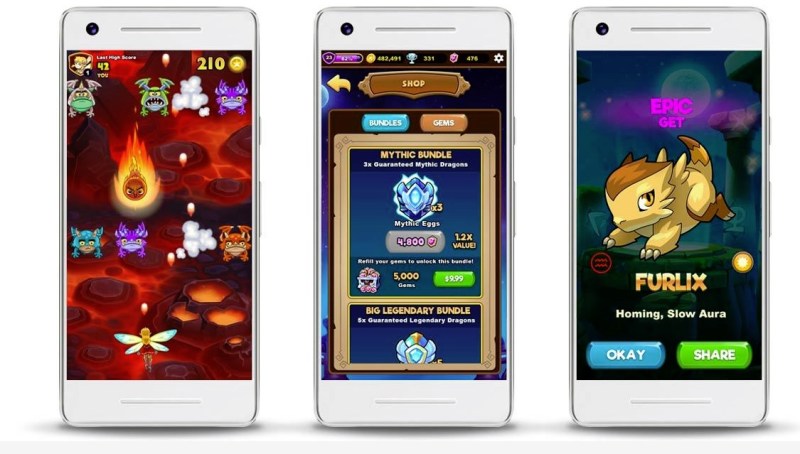 In the mean time, ad units are rolling out in open beta in the coming weeks for Instant Games, enabling developers to run user-acquisition campaigns. The ad format is a click-to-play experience, where players go from seeing and clicking an ad on a Facebook platform and go directly playing an Instant Game on Facebook and Messenger. In those campaigns, developers pay Facebook for the advertisements, and so Facebook can still generate revenue from Instant Games.

Facebook announced it would do this back in March. In-app purchases are now available for Instant Games on the Facebook mobile app for Android.

Regarding the revenue share, Facebook will apply the new model retroactively, starting August 1. For web versions of Instant Games that are played on Facebook.com, Facebook will still collect a 30 percent share on in-app purchases.