Oculus today announced a slew of new features for the Samsung Gear VR. The Facebook-owned company is unsurprisingly focusing on social, and in this case that means video and games.

In November, Samsung released the Gear VR in collaboration with Facebook’s Oculus VR. Upon unveiling the Galaxy S7 and S7 edge, Samsung promised that preordering either phone will also get you a free Gear VR.

And that device is about to get much better. Tomorrow, anyone with a Samsung Gear VR will be able to create a profile, search for friends on the platform, and leave user reviews for all apps in the Oculus Store.

Next up, Oculus is adding two new social games specifically made for virtual reality. Both support up to four players. 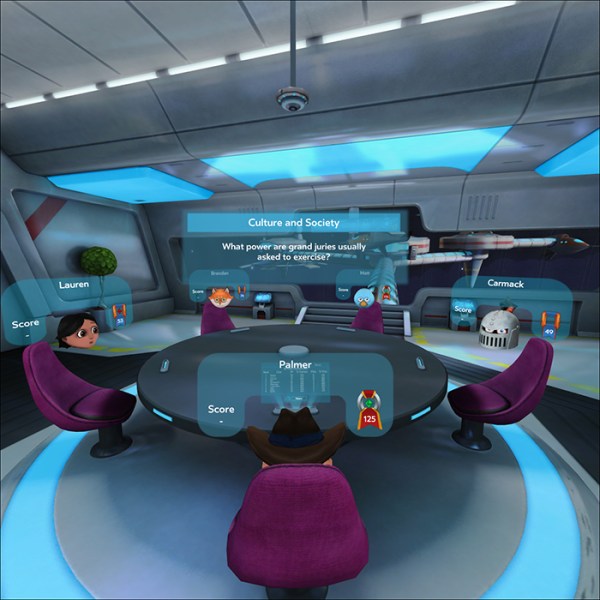 Social Trivia is a new game created by Oculus that lets you and your friends compete in a battle of knowledge. It’s available in the Concepts section of the Oculus Store. 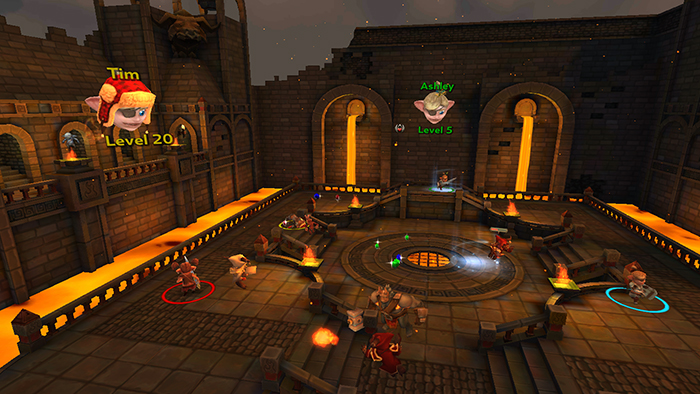 Herobound: Gladiators, a multiplayer co-op adventure game, is now available in the Oculus Store. You and your friends work together to conquer goblins and demons in arena battlefields using the integrated voice chat.

As for video, next week you can connect your Facebook account with Oculus Video to personalize your 360-degree video feed based on the pages and people you follow. In the coming weeks, you’ll be able to like, share, and react to your favorite Facebook 360 videos directly in virtual reality. Last month, Facebook shared that Samsung Gear VR owners had already watched 1 million hours of video with the device.

But that’s not all. You can now create private rooms in Oculus Social to watch Twitch or Vimeo streams with people you know.

Later this month, Oculus is promising to release tools for developers “that make it even easier to create more incredible social VR games and apps.” So yes, this is still very much the tip of the iceberg.