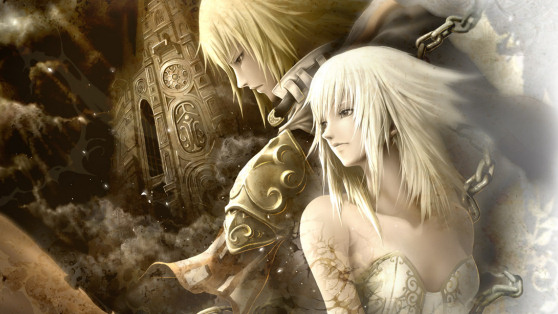 It’s amazing what fans can do.

Operation Rainfall has made incredible progress since the campaign started on June 22 of last year, when a group of IGN forum members banded together to promote three Japanese games for localization in North America. Today, both Xenoblade Chronicles and The Last Story have launched in the U.S. to surprising results, courtesy of Nintendo and Xseed Games, respectively.

But the third game, Pandora’s Tower, is still without a publisher in North America, leaving Operation Rainfall unfinished. According to Richard Ross, co-owner of the Operation Rainfall website and one of the campaign’s original members, that’s something that might not change. 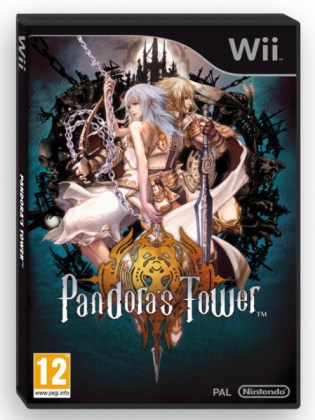 “Pandora’s Tower has always been that one game that had an uncertain future,” Ross told GamesBeat. “To be completely honest, we have doubts it’ll come [over]. It’s by a relatively unknown company, Ganbarion, and it features a rather grisly premise, so needless to say, it has some things going against it. I had the fortunate opportunity to play it, and it is definitely a game worth playing. It would be a shame if it didn’t come to North America.

“While we’re going to continue trying to convince Nintendo to release it somehow with one last contact day [tomorrow], we can only do this for so long before time runs out. With the Wii U on the horizon, that time is really soon. It also doesn’t help that the remake of Fatal Frame 2 for the Wii also doesn’t seem to be coming out, and if a higher profile game like that is having a problem coming over, than Pandora’s Tower is even less likely. Regardless of the outcome, you can’t say we didn’t try!”

Despite their niche status, Xenoblade Chronicles and The Last Story have both done well.

“When Xenoblade was released in North America, we pretty much expected it to outsell the Japanese numbers,” says Ross, looking back. “According to VGChartz, it apparently sold around 300,000 copies, which is a full 100,000 more than Europe and 140,000 more than Japan. So I would say it was worth it for Nintendo to bring it over.”

Ross says a surer sign of the game’s success came at the Electronic Entertainment Expo in June, when the Operation Rainfall staff spoke to someone from Nintendo of America’s localization department. “I know it’s hard to believe someone who is more or less an anonymous source,” he says, “but they said that Xenoblade Chronicles exceeded Nintendo’s expectations.”

As for The Last Story, Ross says, “We’d love for it to sell more, but with it under a smaller publisher, it can only do as well as they can afford. While we absolutely love Xseed for bringing over The Last Story, we know they just don’t have the marketing power like Nintendo, and Operation Rainfall only has so big of an effect to help out.”

But according to Ken Berry, the executive vice president at Xseed Games, The Last Story has performed well after only a little over two weeks of release — so much so that it’s setting a new record at the company.

“The Last Story is exceeding our sales expectations and is on track to be Xseed Games’ bestselling title ever,” Berry told GamesBeat. “We knew this was a going to be a great title for us, so to see the game do so well is extremely rewarding — both for our business objectives but also as fans of the game.” 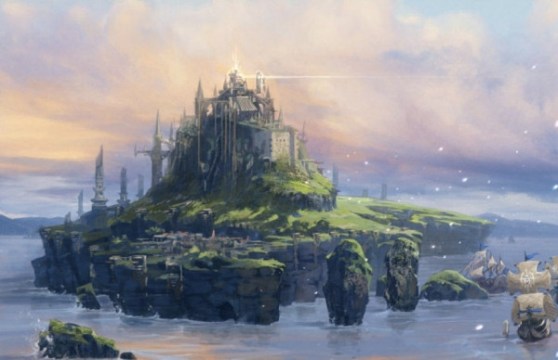 Berry says the efforts of legendary industry professionals Hironobu Sakaguchi and Nobuo Uematsu, best known for creating and composing the Final Fantasy series, should catch the attention of any role-playing game fan, but The Last Story is also an achievement he calls “a genre-defining milestone.

“Also, the timing near the end of the Wii’s life cycle means that the developers were likely pushing the hardware’s specs to the max to offer a very beautiful and polished game,” he says.

Most of Xseed’s efforts weren’t focused on localization, since all English versions of the game available worldwide are virtually identical, says Berry, with “no significant changes from territory to territory.” The company largely focused on the marketing, public relations, and sales for North America. “The challenges were more so related to making sure we worked with our fans to patiently wait for the game’s release,” he says.

However, when asked whether Xseed would consider Pandora’s Tower, Berry was clear — the game is not, nor will it be, on the agenda.

“No, that is not a title that we have ever considered,” he says. “Also, I don’t think receipt of The Last Story in the U.S. will affect our decision either way. The Last Story was the one and only title we had our sights set on from the start.”

For Xseed, it comes down to a matter of passion.

“We formed Xseed Games in 2004 to do exactly what we’re doing, which is to bring unique games to market here that we believed in and wanted to support,” says Berry. “We also take into great consideration what our fans tell us they’d like to see as ultimately we’re servicing them. There definitely is an element of risk for every project we bring over, but the reward far outweighs the risk because we believe in these games.”

That’s a mantra Operation Rainfall knows all too well. For now, its hope for seeing The Last Story on shelves in North America rests with Nintendo.