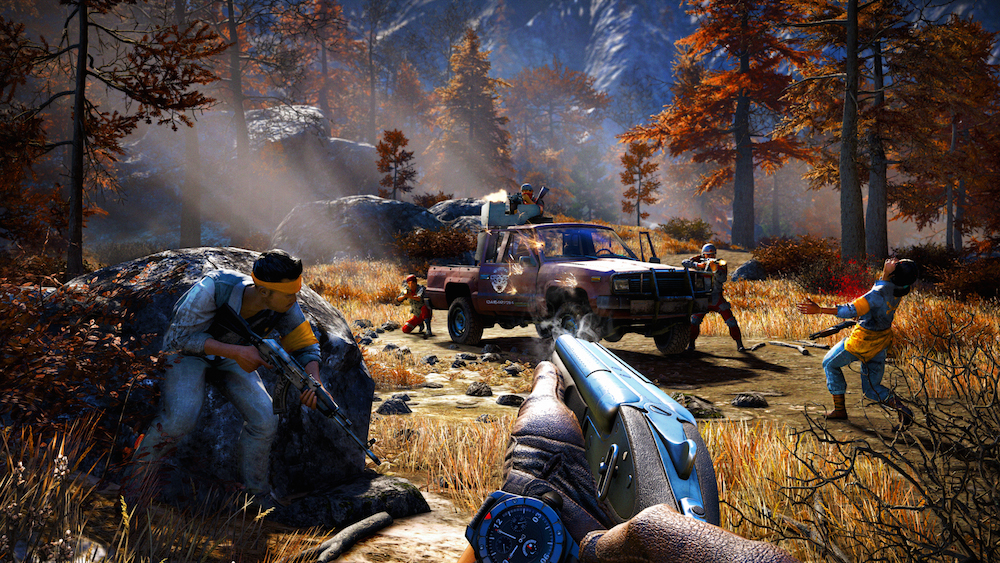 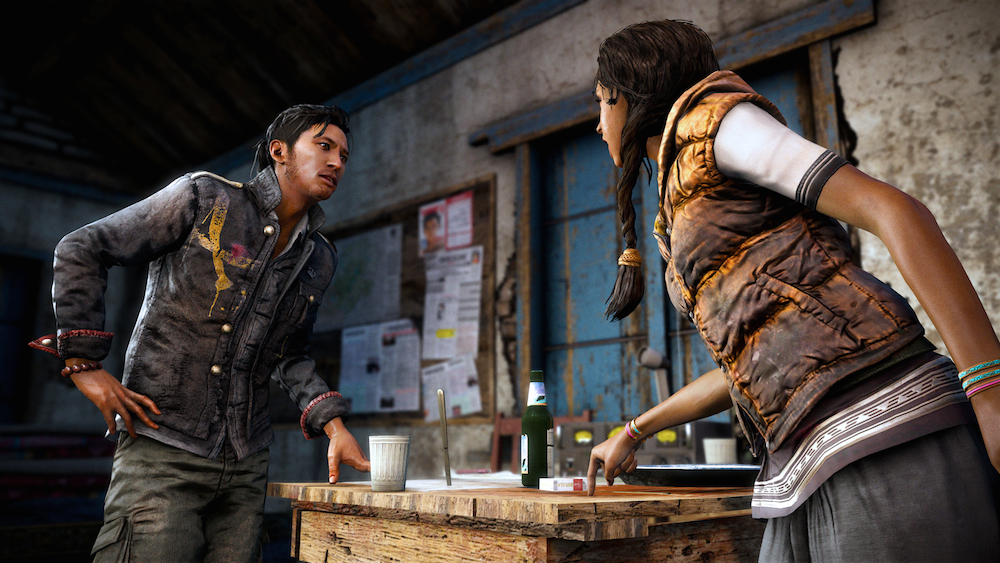 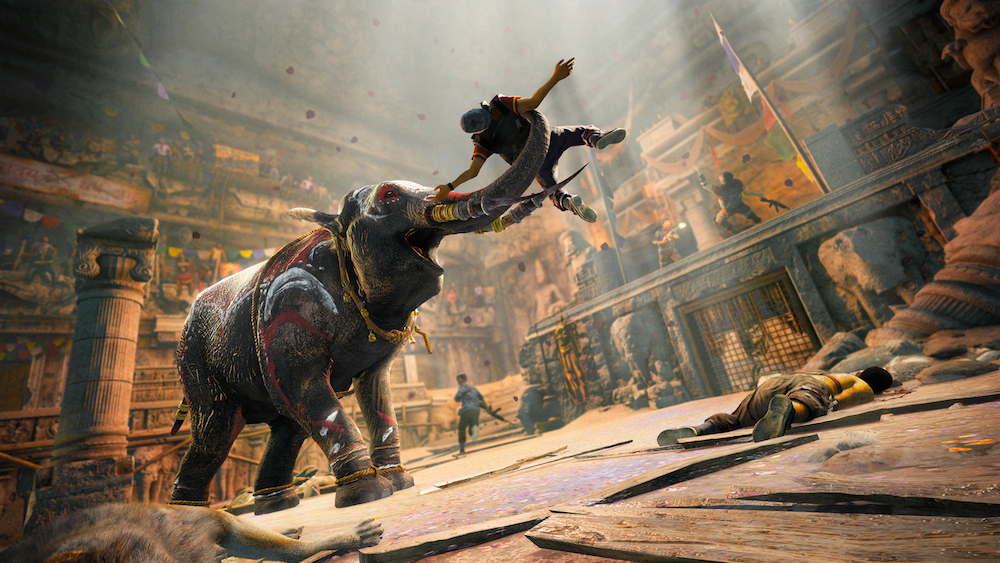 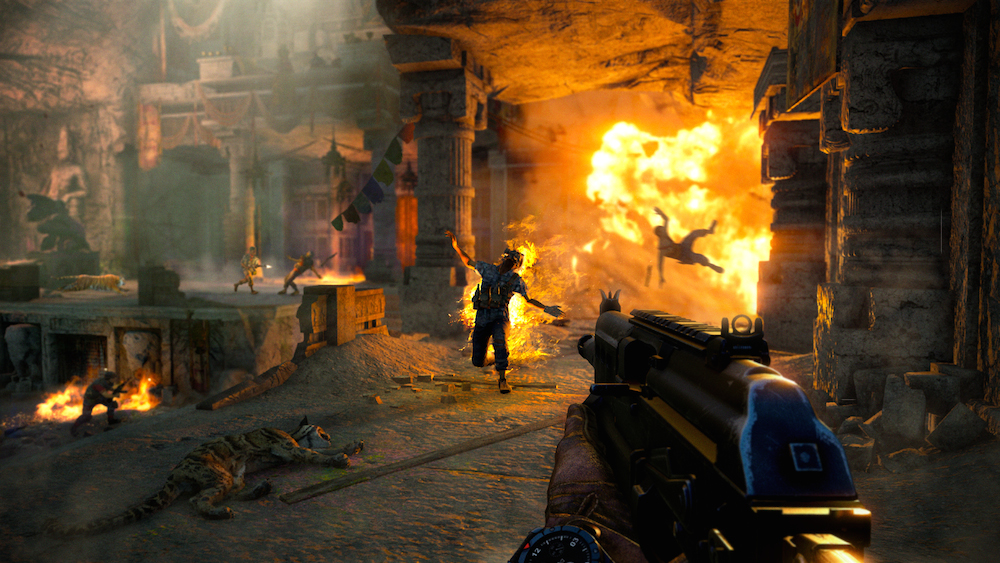 Far Cry 4 releases Nov. 18 on the PlayStation 4, Xbox One, PlayStation 3, Xbox 360, and PC. The publisher provided GamesBeat with a “debug” prerelease PlayStation 4 copy for the purposes of this review.