Serial entrepreneur Amitt Mahajan, the co-creator of FarmVille, believes that the best opportunity for game startups is at the beginning of a new platform. That’s why he has teamed up with former HTC executive Phil Chen and startup veteran Paul Bragiel to create Presence Capital, a seed fund to finance games and apps for virtual reality and augmented reality. 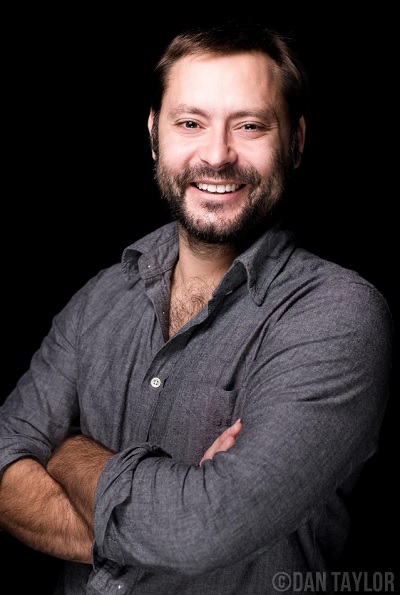 VR companies have already raised a lot of capital, with 234 companies bringing $3.8 billion in the past five years, according to a report by VB Profiles.

But Mahajan said in an interview with GamesBeat that he thinks that the VR revolution is just at its beginning. Augmented and virtual reality are expected to grow to $150 billion by 2020, according to tech adviser Digi-Capital.

The San Francisco-based fund will invest in early-stage software companies, and its purpose is to “create a healthy pipeline of startups to fuel innovation, creativity and forward movement within the emerging VR and AR markets,” the founders said.

“A lot of the companies that have raised money so far are for hardware,” Mahajan said. “We are 100 percent software focused. If you look at Facebook or mobile, a lot of the best apps came out more than a year after the platform shipped. We are making a very large bet on this market.”

HTC, the smartphone maker, is planning on launching the Vive, the VR headset based on Valve’s SteamVR technology early next year. Chen was the founder of that project, but he is leaving that job to start Presence Capital.

At the recent VRX conference in San Francisco, Mahajan said VR is generating a similar amount of hype as social and mobile games were a few years ago.

“We are still in the early stages. There’s a unique distribution advantage that you have when you are early on a platform,” Mahajan said. “We were very early on Facebook [with FarmVille]. As a result, we got an outsized amount of exposure. We could get millions of free installs” with no advertising fees early on.

VR startups have the same chance to get an early advantage on the VR platforms that are launching next year, Mahajan said.

Mahajan appeared onstage at VRX in a fireside chat with Chen, the former chief content officer of HTC and founder of the HTC Vive. Chen said that the HTC Vive was not part of a grand plan. It was more like serendipity that led the company to adopt the Valve technology and move fast to launch a headset based on it. At the time, mobile growth was starting to slow, and HTC didn’t see an obvious path for distinguishing mobile devices. The excitement around AR and VR, prompted by the rise of Oculus VR in 2013, changed all this, Chen said.

“Once you see it, you believe it,” Chen said. “Hence the speed of moving in that space. It was obvious to us why we needed to move that fast.”

Chen said the company wants the first experience that people have with VR to be a good one. It shouldn’t make people sick, as happens with a lot of VR experiences. So Chen and Mahajan want to fund some of the experiences that work.

“We have different perspectives,” Mahajan said. “Phil came from the hardware and mobile side. I had experience in social and mobile.”

Chen added, “There’s a lot of innovation on the market now. We’re excited about that.”

As for Bragiel, Mahajan said, “We were geeking out about VR earlier this year. We thought a fund was the best way to invest properly in VR. It’s a big enough opportunity. He comes from a mobile angle. I come from social games and apps. We both saw the same things happening.”

Paul Bragiel has three startups under his belt and has subsequently started five funds across four continents, including being an early adviser to companies such as Uber and Unity. Collectively, he’s invested in seed rounds to more than 150 companies, which includes holdings in billion dollar companies like Unity and Zappos.

“One thing that will allow us to have more than just a capital impact on the VR and AR industries is the hands-on approach we take with our portfolio companies. All of the founding partners have solid networks, a strong operational background and relevant industry experience,” Bragiel said in a statement.

Mahajan was the founder and CTO of MyMiniLife (which Zynga acquired) and the founder and CEO of Toro (which Google grabbed). While at Zynga, he co-created the hugely popular game FarmVille and served as the CTO of Zynga Japan. Before his entrepreneurial work, Mahajan was an engineer at Epic Games on the Unreal Engine and Gears of War. He was also founding engineer at Fig, the crowdfunding and equity funding platform for indie games.

Mahajan said that there’s a huge amount of hype around VR, even though it hasn’t launched yet. The hype differs from the early days of the iPhone, as Apple surprised everyone with a good product. By contrast, Facebook helped create the hype this time around by buying Oculus VR for $2 billion, before it had shipped a final product. That product, the Oculus Rift headset, will ship early next year.

New investments are still necessary because AR and VR developers still face many challenges, Mahajan said. These will have different kinds of audiences as well. Mahajan noted that Tommy Palm, one of the developers behind the success of Candy Crush Saga, has started Resolution Games to bring casual content to VR. Such applications will target a wider audience than hardcore gamers.

“Someone will probably build a farming experience in VR,” Mahajan said. “There are lots of ways to skin that. Someone who figures that out in VR will become a valuable company.”

The same might go for someone who does a mobile VR version of simple card games, he said.

Chen said his advice was to take advantage of the new hardware to tell new kinds of stories, not to port an experience over from some other platform. The fund will write smaller checks than larger funds, Mahajan said. The fund will consider both game and nongame investments related to VR and AR.

Presence Capital has already done a few deals. It has invested VR and AR companies including Harmonix (makers of the game Rock Band), Baobab (story and character-driven cinematic experiences in VR), Waygo (automatic translation of Asian languages to English), among other unannounced companies. 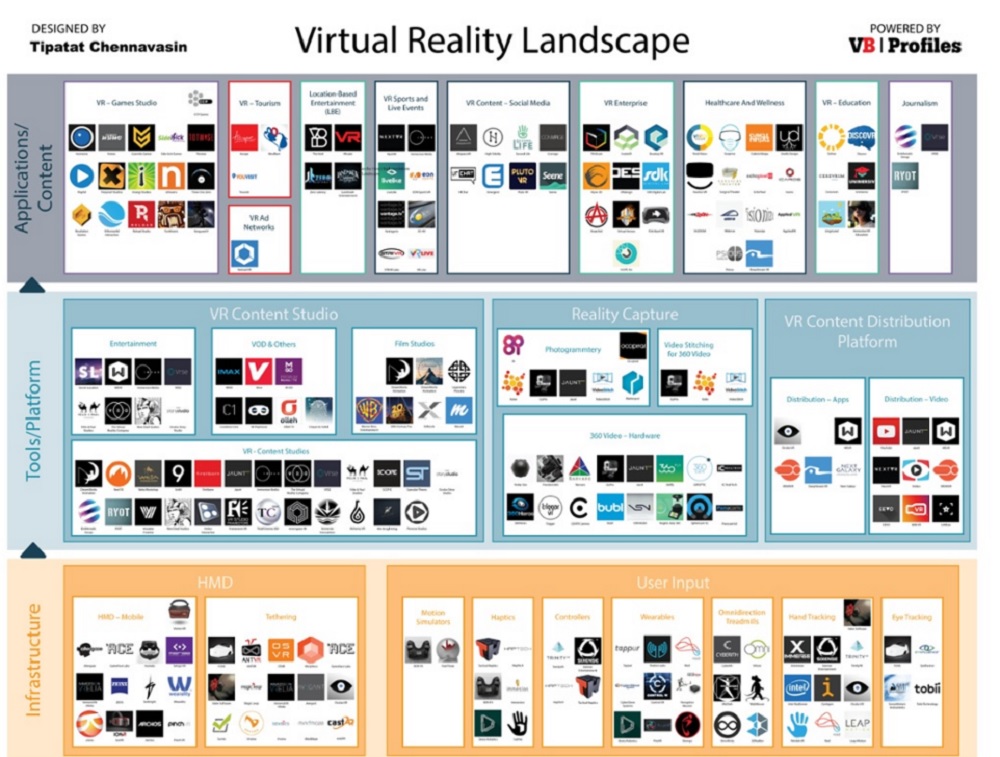