The soundtrack to developer Polytron’s Xbox Live Arcade-exclusive puzzle game Fez has only been out since Friday, but a group of industrious fans has already discovered a number of secret images hidden in individual music tracks and shared their findings in the game’s discussion board on GameFAQs. The stealthy pictures can be found by importing the compositions into audio editing software and poring through their spectrograms, particularly in sections containing mysterious hisses or odd silence.

Tumblr blog Black Coffee Spirit has posted several items from the soundtrack’s mysterious cargo. Some samples are below. 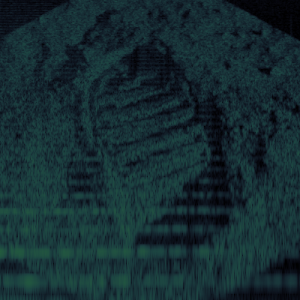 The track entitled “Beacon” contains a picture of the first footprint Neil Armstrong left on the Moon in 1969. 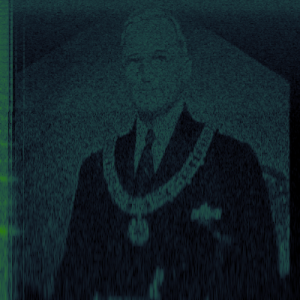 Greta Kempton’s 1949 portrait of President Harry S. Truman is hiding inside of “Flow.” 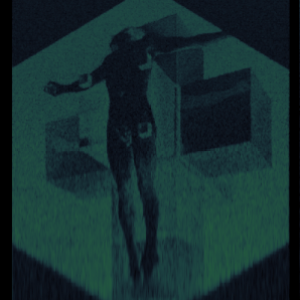 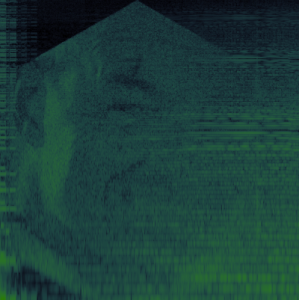 Lost fans should recognize the guy peeking out from the spectrogram of “Beyond.” It’s John Locke. Why is Terry O’Quinn stashed inside the soundtrack to Fez? I don’t know; why is anything?

The most cryptic of the images is a QR code that reveals a series of ten four-digit numbers (probably years). Internet detectives haven’t figured out what, if anything, any of this means, but the clue hunt is certainly giving fans a lot to talk about.

Portal 2 players might remember a similar Easter egg in which developer Valve broadcast a slow-scan television image  over certain in-game radios. Whoever put the secret goodies in the Fez soundtrack used software like AudioPaint  to map out frequencies and amplitudes based on the positions of the pixels in the images and then spliced the resulting waveforms into the music tracks. If you’d like to see the process in action, check out the below video, courtesy of YouTube user gigafide: