Final Fantasy and The Sims: These aren’t two franchises you usually expect to see in the same sentence. But they’re coming together in an unusual way.

Sqaure Enix announced today that the PC version of the role-playing game Final Fantasy XV will give players a special outfit based on EA’s life-simulation game The Sims 4. Final Fantasy XV came out for PlayStation 4 and Xbox One in 2016, but the Windows version is releasing on March 6. The Sims 4 outfit is available to anyone who buys the Windows Edition before May 1. Incentives like that can help drive sales. It also marks a rare partnership between two publisher, Square Enix and EA, that are usually rivals.

Sure, it’s all a bit silly, but this isn’t even the first odd outfit Square Enix has announced for Final Fantasy XV on PC. Players can also get a Half-Life costume if they buy the Windows Edition before May 1. 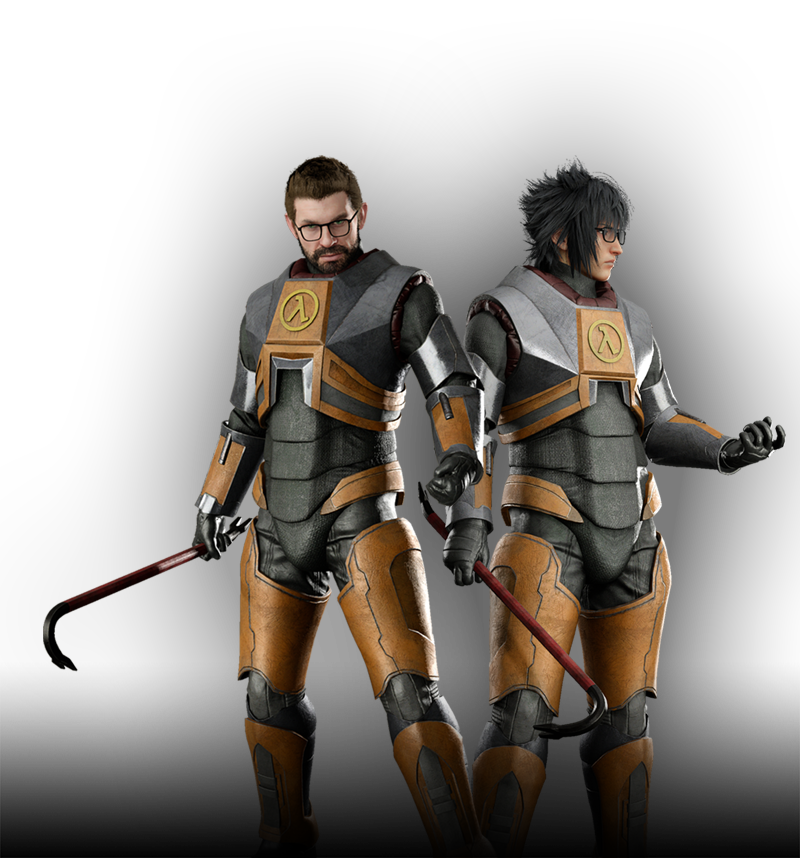 Above: This is … Final Fantasy?

Final Fantasy isn’t known for being a PC franchise. Most of its games launch for consoles first, with PC ports coming years (or even decades) later. But these promotions with popular PC gaming franchises could help attract more PC gamers.

They could also just attract people who love silly crossovers, like me.