Kickstarter may not be the place to launch your game of your dreams. Three-fourths of video games don’t meet their funding goals, a representative for the website told us. That’s not exactly the impression we’re getting from reading the headlines on the gaming sites and blogs.

In recent months, it seems that every developer with an idea has launched a Kickstarter campaign for a game. Kickstarter is a website that gives inventors and idea people a way to pitch their concepts on the Internet and try to generate enough interest to acquire the necessary funding to make their project a reality. 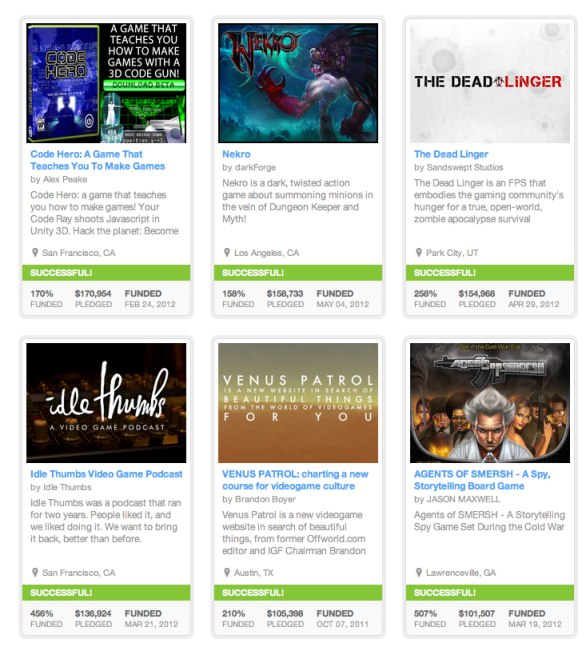 At a glance, almost every one of them looks like a success story. Even skimming through some of our past stories will turn up articles about Double Fine’s Adventure shattering Kickstarter records or a mid-sized team of developers resurrecting classics like Shadowrun and Leisure Suit Larry. Of course, it may be easy to forget that Tim Schafer, Shadowrun, and Leisure Suit Larry are all well-known, well-loved names.

Far outnumbering those success stories you read about in the headlines are the games that never make the cut. Either the makers can’t develop enough hype or people just don’t care about the idea. Whatever it is, these campaigns don’t meet their funding goal.

Let’s take a look at five Kickstarter campaigns that either didn’t make it or are on track to never see the light of day. 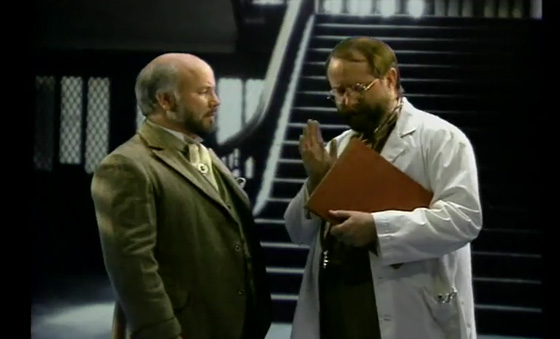 This was one Sherlock Holmes adventure game fans didn’t receive. It seemed heavily modeled after those mid-’90s PC adventure games with the live-action movie sequences and horrible acting — nothing wrong with that…those games have their charm.

The game had 559 backers and reached about $17,400 of their $55,000 goal. Unfortunately, it was not nearly enough to make it happen. Even after all that, David Marsh, who launched the project, thanked backers and kept a cool attitude about it. [Link]

2. Mythic: The Story of Gods and Men

This campaign’s failure was very different. It was apparently gaining momentum but was killed off with 83 backers and $4,739 of funding due to allegations that Little Monster Productions, the developer behind the game that would never be, stole assets from other studios, according to a Gamasutra report.

Little Monster Productions released a statement denying the claims, but the project was ultimately terminated.  [Link] 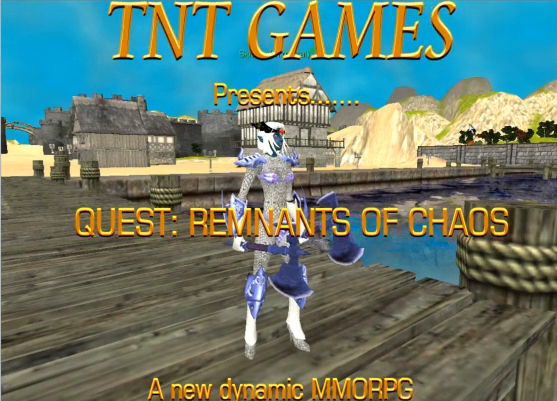 Quest: Remnants of Chaos is what the developers describe as “A new dynamic MMORPG [massively multiplayer online role-playing game].” Behind the project is TNT Games, with team lead Ted “Viking” Vincent and his two buddies, the “Father of Dark Elves” and “Ghizmo Geke.” Yeah, their mugs say it all. 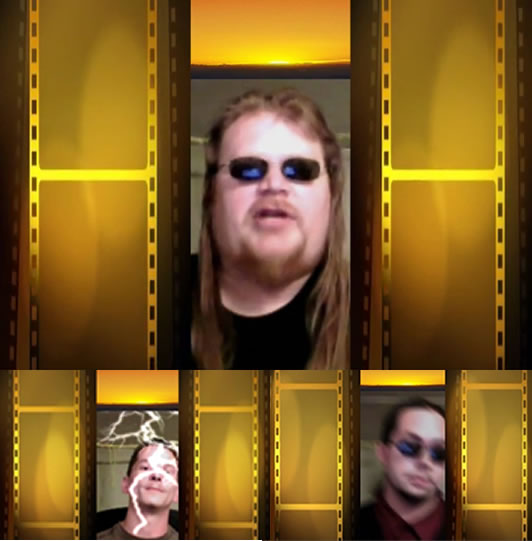 They have three backers as of the time of this writing, and while I will try refrain from being overly critical, the quality of their pitch video isn’t doing them any favors. The project seems very ambitious, and even with half a million dollars (of which they have only reached $155 between three backers and have roughly a month left to make up the rest), it seems it will be very difficult to pull off something of that scale.

It just doesn’t look like it will happen. [Link] 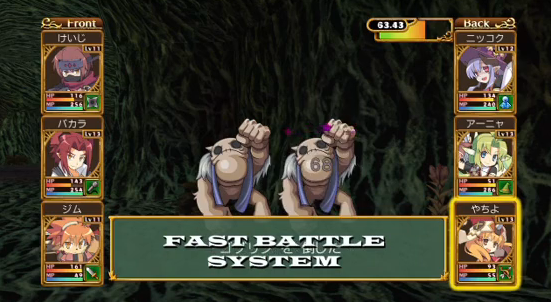 This was one of the unlikely failures. GaijinWorks, a localization studio, and Monkey Paw Games, which has managed to bring back a handful of classics like Alundra and Chou Aniki, collaborated to bring Class of Heroes 2 for the PSP to the US. They reached $96,951 of their $500,000 goal and had 882 backers.

According to the PlayStation Lifestyle website, the studios tried, but it may have more to do with a lack of interest in the series stateside. Atlus published the first game in the U.S., and it seems that it didn’t do well enough for the publisher to justify going with the second one. Sounds like they were right. We contacted Atlus about the sales of the game but haven’t heard back. [Link]

UPDATE: MonkeyPaw Games contacted GamesBeat to inform us that they are moving forward with the title, but it will be a digital release later this year. 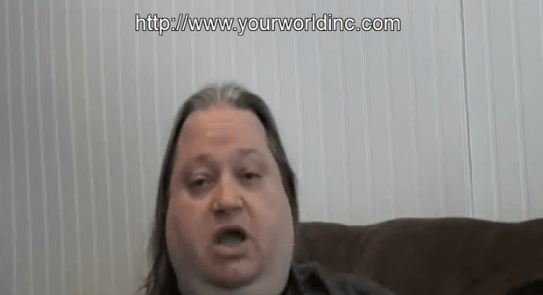 This is about as much of his game as we ever saw.

It’s seems that the fellow behind it the project, Ellwood Bartlett, had his heart in it, but in the end, it’s just another overly ambitious project by someone who wants to make the next great thing. The good news is that he should have plenty of money because according to The Baltimore Sun, he hit the Mega Millions Jackpot in 2007 and scored about $27 million after taxes. [Link]

Kickstarter isn’t some magic solution to funding your game

Be it because the developers are aiming too high or the gaming public just has no interest in the project, some ideas don’t always work. In fact, the vast majority of Kickstarter gaming projects fail.

Of course, if those numbers don’t deter you, go ahead and launch a Kickstarter campaign for your awesome new game. If it’s cool, maybe someone will bite. While you’re at it, check out Tim Schafer’s five tips to Kickstarter success. After all, he did break funding records. You can learn a thing or two from the master.