The worldwide market of mobile gaming is presenting some interesting challenges.

The popularity of Halloween as we know it varies among Asian countries. However, mobile developers from those territories are smart enough to use the holiday to help promote their games for Western audiences.

Many mobile games from Asian developers have special events going on to help celebrate Halloween. Of course, these also encourage users to open these apps and potentially spend more money on them. They can also attract new players, which can help make your game a bigger hit in a mobile market that could be worth an estimated $30 billion this year, according to Newzoo.

We’ve listed some Halloween-celebrating games below.

The running-platformer by South Korea’s Netmarble is dressing its characters in Halloween costumes. Pumpkin-wearing zombies also appear, and destroying them can help you build a special Halloween drone to help you run your way past all those obstacles. Zombie-survivors will also throw candy at the player, which you can use to unlock special Halloween boxes and the prizes inside. 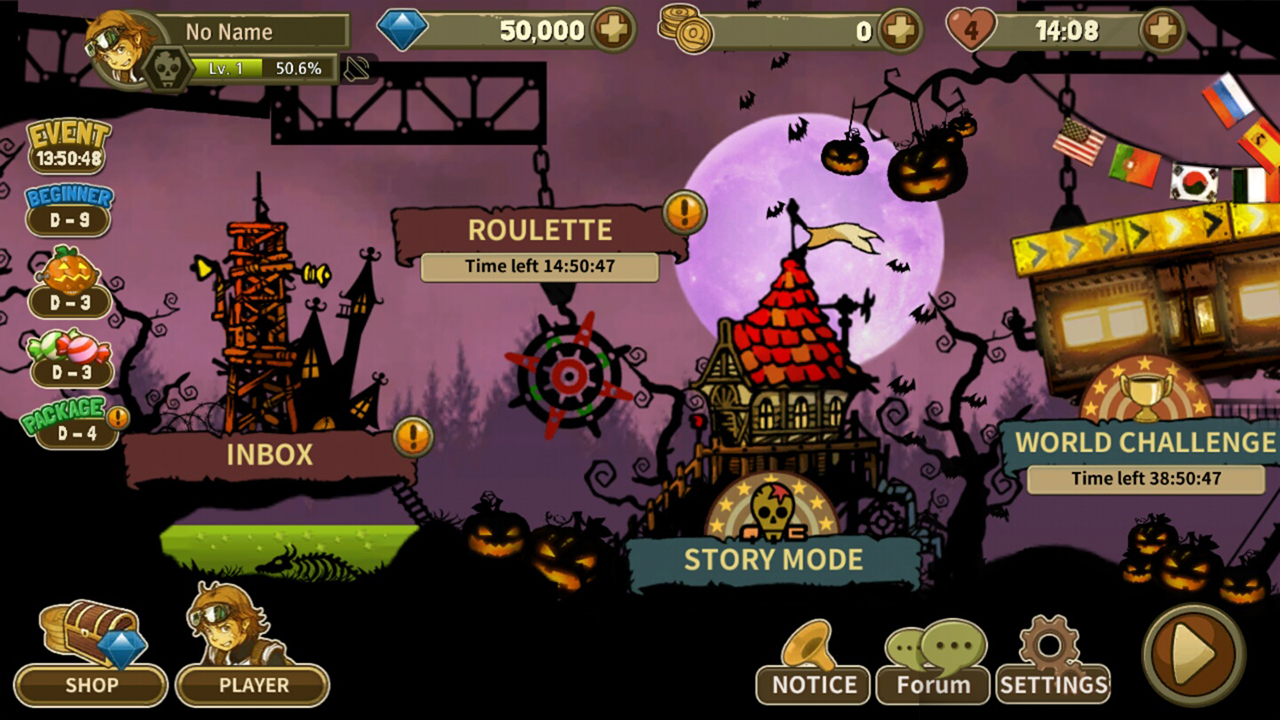 Above: Be quick, boy!

This is another game by Netmarble that’s celebrating the holiday. Seven Knights is a role-playing game, and you can dress up your characters in 11 costumes for Halloween, including Vampire and Corpse Bride. You can also earn pumpkins and candy while playing, which you can then trade for in-game weapons and items. 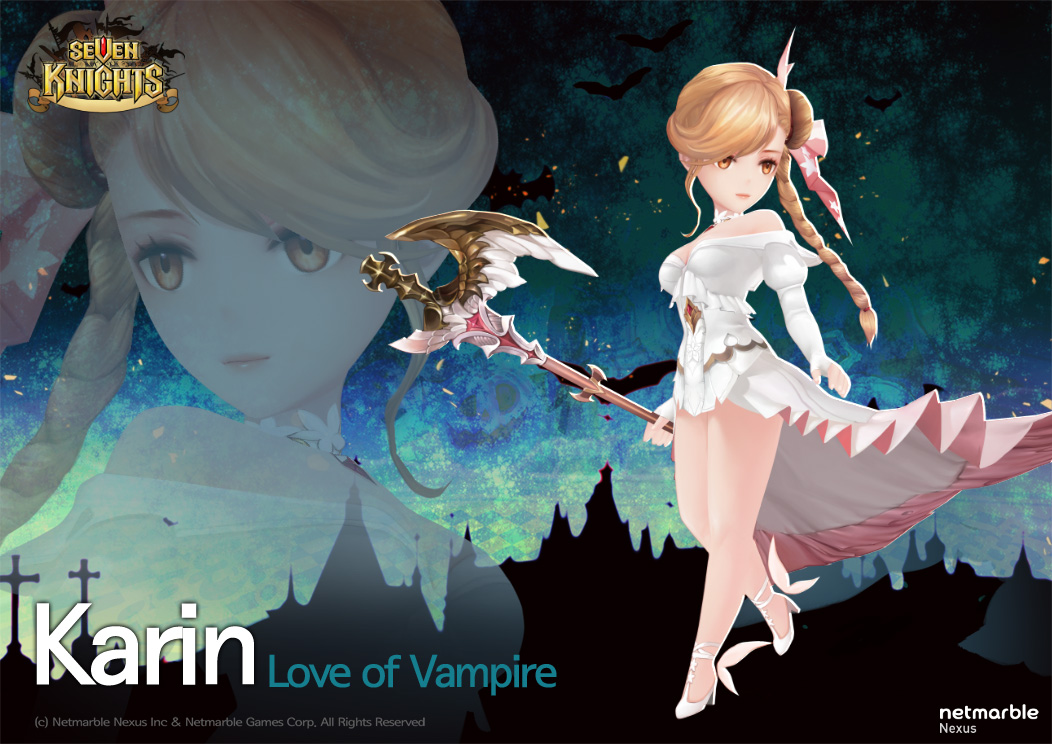 Above: They certainly know about the popularity of revealing Halloween outfits for women.

Instead of in-game event, Blood Brothers 2 by Japan’s DeNA is encouraging fans to submit pictures of themselves dressed as characters from the game to its Facebook page. Five entrants will randomly win the Legendary+ Adiv character in the game.

The world of DeNA’s HellFire is celebrating the Samhain, its own version of Halloween that “transcends reality and opens the doors between realms of good and evil.” Players can summon minions to battle all of the demons that come with holiday event.

Above: Because why not summon some HellFire? 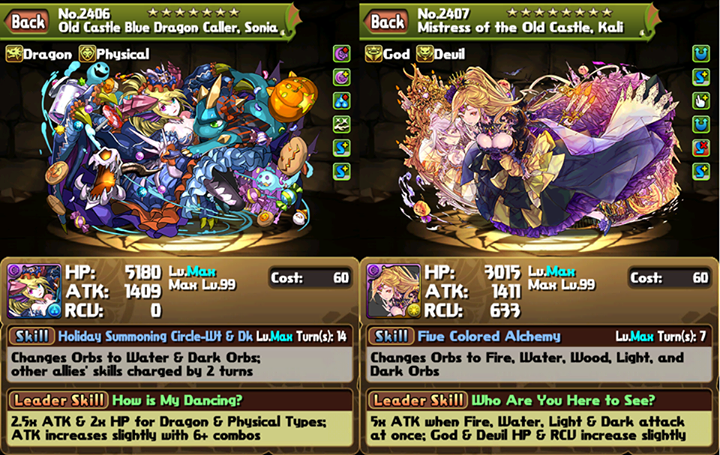 Above: A time of the year for monsters.