Former Google Play marketing boss Patrick Mork has teamed with industry veterans to form a new game studio called Unspoken Tales. It plans to make an action role-playing game with an eye toward providing gamers with a next-generation mobile experience. 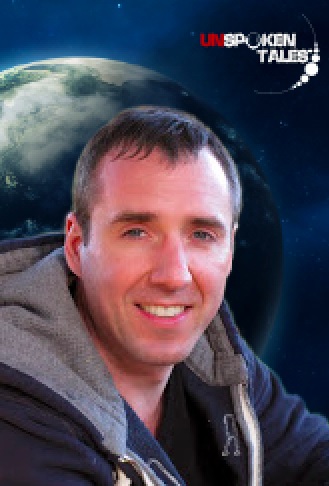 Mork saw a lot of games come over the transom while he was at Google and indie app store GetJar before that. Now he wants to take a turn at running a game studio with a number of console and mobile game veterans. Mork has been an entrepreneur-in-residence at Signia Ventures while incubating the startup.

The company will focus on action RPGs such as Diablo. It will have multiplayer and cooperative features.

“It’s games that provide that tried mechanic of developing a character, but is also very much action related,” Mork said. “Games are supposed to be entertaining. The hardcore fans are not really finding that on mobile today.”

Joining him are Alessandro Tento, former vice president of art development at Activision’s Shanghai studio; Danielle Deibler, former vice president of engineering at Kixeye; and Scott Foe, former chief creative officer of Big Head Mode and a pioneer in mobile social games. The team has another game designer with 18 years of experience in role-playing games, but he’s “in hiding,” Mork said.

Mork has been in games since 2001, when he started a company in Spain based on networked gaming. He spent years at mobile game firms iPlay and Glu. In 2009, he joined GetJar as employee No. 6 and he specialized in “snatching away” Android exclusives from the Android Market, including Angry Birds.

In 2011, he joined Google to lead the rebranding of the Android Market as Google Play. He left in July last year to work at Signia, a venture fund which was started by former Playdom chairman Rick Thompson. Mork has been focused on distribution, marketing, and strategy. So he has recruited others to lead creative.

Tento will serve as chief creative officer. He has worked on titles like Call of Duty, Guitar Hero, and Skylanders. Most recently, he was general manager of studios at Lakshya Digital in Singapore. Deibler will be chief technology officer and bring expertise in the engineering of social games on Facebook from her former position at Kixeye. And Foe will be chief product officer. He was once called the “Quentin Tarantino of video games” by the Escapist game publication. A 15-year veteran, Foe started his career with the team that launched the Sega Dreamcast.

Mork said it wasn’t as hard as he thought to recruit console veterans to a mobile game company.

“We believe that console is in decline, and it doesn’t have long-term staying power,” Mork said. “I wanted people with deep experience with console franchises, in game design and art, and high-quality game experiences. There are good reasons to build a multidisciplinary team with experience in backend infrastructure and customer support too.”

While the company will emphasize strong design, Mork will also bring ideas about how to monetize and market games amid a sea of competitors. And he wants to monetize players without “nickel and diming them.”

The company’s first title is slated for 2016. It is in talks about raising money but doesn’t have anything to announce yet. It is looking for established distribution partners too.

“We are in exciting times,” Mork said. “But it is a brutally competitive market. We’ll see a lot of fallout in the next 24 months, as mobile game studios will shut down because they can’t compete or come out with good marketing plans. To me, the ones who will win the mobile wars are the ones who will have great games and the best marketing.” 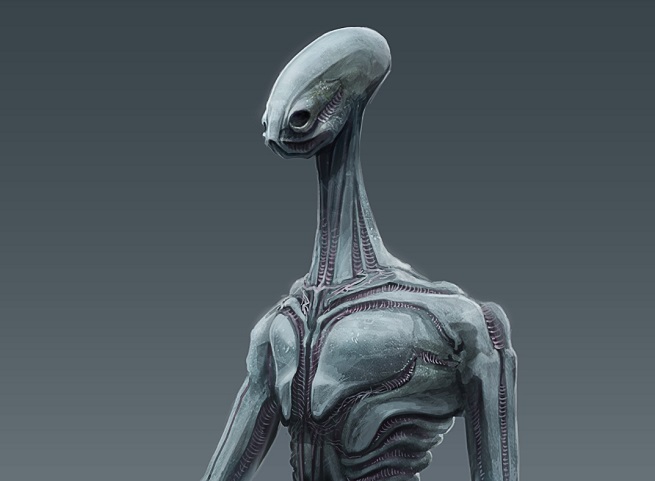