Adam Boyes made a big name as the head of developer relations and third-party publishing at Sony’s U.S. game division. But he wanted to get back to design, so he has joined independent studio Iron Galaxy as its chief executive.

Boyes said in an exclusive interview with GamesBeat that he enjoyed his job building communities and development partners at Sony. But he’ll get back to making games by joining Chicago-based Iron Galaxy.

“I had a yearning to create things,” he said. “Making games has always been a passion of mine. Looking at the huge experience that Iron Galaxy has, I thought about how I [could] take my experience and amplify that.”

Iron Galaxy is known for developing games for other publishers. It has worked on titles such as Killer Instinct for Xbox One and Windows, as well as Destiny for the PlayStation 3 and BioShock Infinite. It has also published games such as Videoball, Capsule Force, and Divekick. 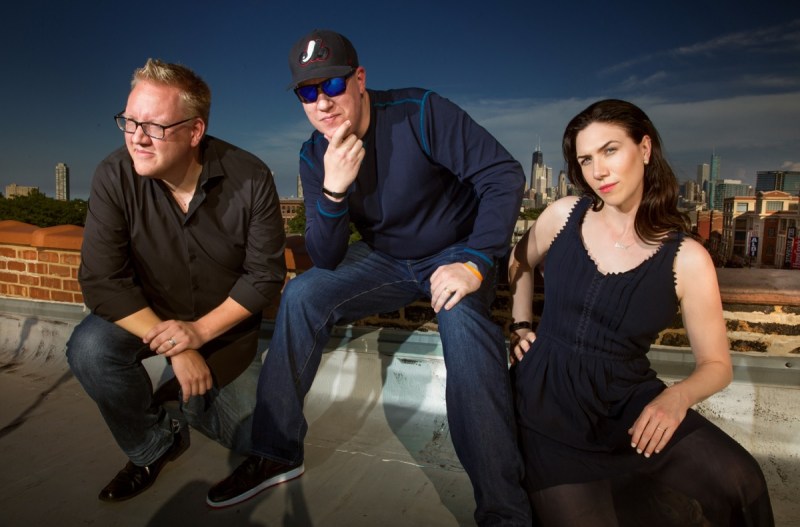 Boyes served as the vice president of third-party relations and developer technology at Sony Entertainment America from April 2012 to July 2016. During that time, Sony struck strategic relationships with partners such as Electronic Arts, Activision, Ubisoft, Warner Bros., Take-Two Interactive, Square Enix, Disney Interactive, and numerous other companies. That helped triple its revenues during that time.

At Iron Galaxy, Boyes replaces founder Dave Lang as the top executive, but Lang will continue to oversee all prototypes and business development. And Chelsea Blasko, the director of product development, will serve as chief product officer at the studio. Lang said in an interview that he and Blasko will continue to run the existing business, such as work-for-hire projects, and Boyes will add new businesses on top of that.

“I am relinquishing the title of CEO, but I am not going anywhere,” Lang said.

Blasko has been with the company since its inception and has been instrumental in expanding, overseeing, and managing production and operations. She will work with Boyes, scaling the operation as he focuses on delivering new opportunities and growth. 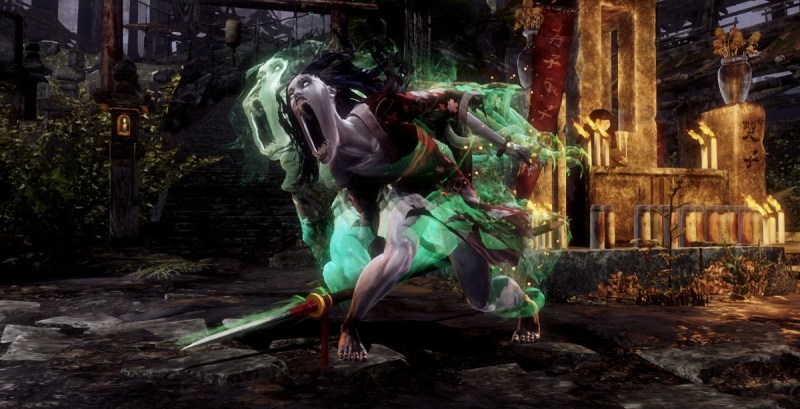 Over the last several years, Boyes has cultivated deep relationships with many of the most influential publishers and developers in the game industry. In his new role, Boyes will leverage his publisher relationships to explore new opportunities for Iron Galaxy and maximize the studio’s revenue potential.

Previously, Boyes held positions at Midway Games and Capcom. At Midway, Boyes met Lang and the two became friends as they climbed up the corporate ladder. Boyes will move to Chicago and assume his new role on August 8.

“The last time I made games with Dave was when we were at Midway together,” Boyes said. “It was filling my bucket on the creative side.”

After Midway, Boyes went to Capcom, and Lang started his own studio.

“We stayed friends,” Lang said. “It was awesome and inspiring to watch his meteoric rise at Sony.”

Boyes said, “I think we are going to kick the world on its ass and have fun doing it.”

Iron Galaxy has 130 people in two studios, one in Chicago and another in Orlando. The company’s workers have a wide range of skills, including working on game engines and making original games.

“Adam is going to be additive,” said Lang. “We can do more original intellectual property. He’s not going to replace the work-for-hire projects, which Chelsea and I have run for the last eight years.”

The company is working on new titles, but it hasn’t announced anything new yet. It just finished Killer Instinct: Season 3 for Microsoft’s Xbox division.

“The industry has changed a ton,” Lang said. “I couldn’t think of a single person in the world [better than Boyes] to take us to the next level.” 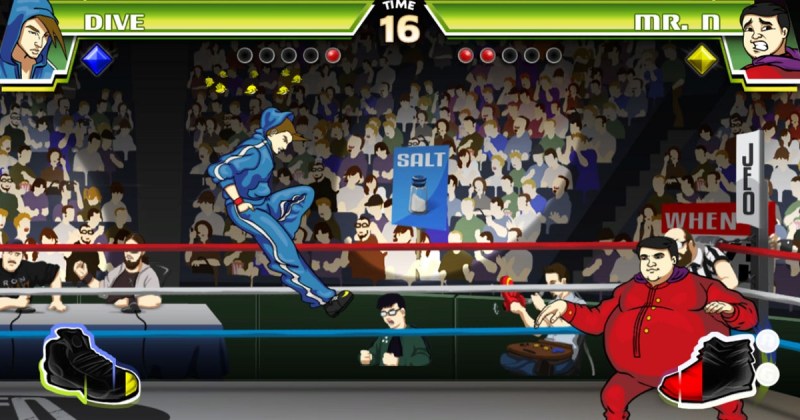