FoxNext Games and Creative Mobile Games are unveiling The X-Files: Deep State, a mobile game arriving in early 2018 on iOS, Android, and Facebook.

The game arrives about the same time as the 11th season of The X-Files television show, which debuts on January 3, 2018. And it’s a sign that entertainment companies like Fox understand the potential of mobile games, which have become a $50 billion business, according to market researcher Newzoo.

The X-Files: Deep State is a free-to-play mystery investigation game that will coincide with the new season and mark the 25th anniversary of The X-Files, which has never had a mobile game before. 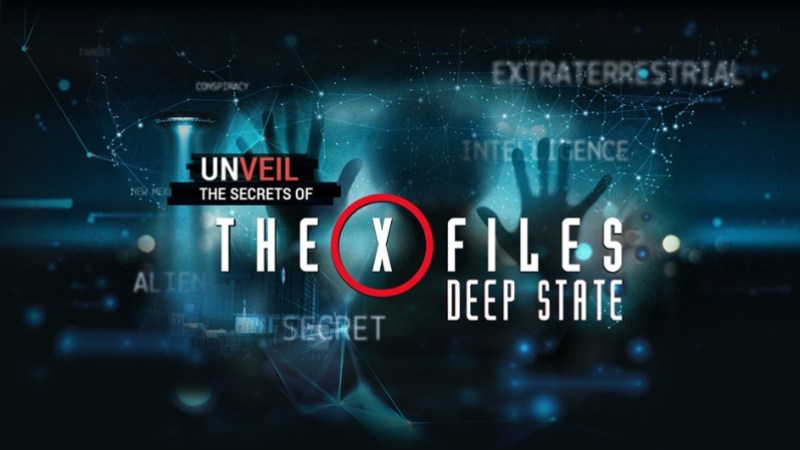 Above: The X-Files: Deep State takes place between the events of season 9 and 10.

New cases to solve will come out on a monthly basis, with myth-arc and monsters of the week. Characters are customizable for appearance and style. Players make moral decisions that will impact the story. The game will try to balance dynamic gameplay with an engaging storyline.

It will be available in English, French, German, Italian, Spanish, and Russian — as that pretty much covers all the places where aliens like to harass humans. The storyline revolves around an alien invasion and government conspiracies as well as self-contained episodes related to various paranormal cases.

The game will feature the appearances of fans’ favorite characters. The events of The X-Files: Deep State start to unfold during the spring of 2010, taking place between the events of TV seasons 9 and 10.

HyperBole Studios made an X-Files game, cleverly dubbed The X-Files Game, in 1998 on Windows, the Mac, and PlayStation. It had a sequel, The X-Files: Resist or Serve, on the PlayStation 2 in 2004.