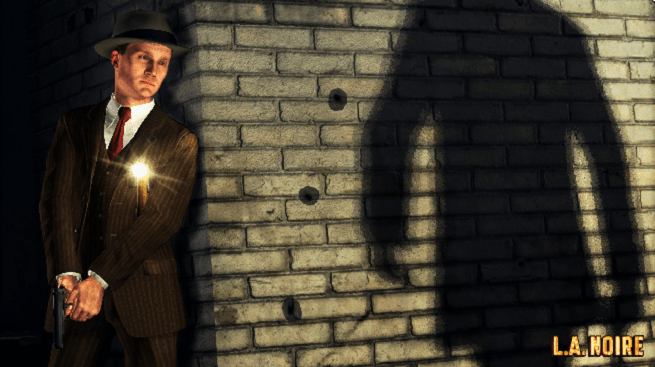 Darabont says his show is based on a novel of the same name by John Buntin published in 2010. “But the video game company with the video game called L.A. Noire — with an e! — threatened to sue the shit out of me, TNT, every company that actually ever worked in Hollywood. And they have the billions of dollars to back it up, apparently,” says Darabont in a recent interview with website io9.

L.A. Noire publisher Take-Two Interactive is denying it threatened the director with a lawsuit. In a statement to Kotaku, spokesperson Alan Lewis said, “It’s unfortunate that Mr. Darabont finds it necessary to gain publicity by making inaccurate statements – Take-Two never contacted Mr. Darabont nor threatened to sue any party. The facts are that Take-Two reached out to Turner to express concern over confusion between the properties, and they responded that they had decided to change the title of the show independent of Take-Two’s concerns.”

The pilot for Lost Angels takes place in 1947 Los Angeles and stars actor Jon Bernthal, who formerly worked with Darabont on The Walking Dead and played Shane. It will air on TNT.