FRVR has made its name as a publisher of lightweight HTML5 games such as Basketball FRVR, which has been played more than 5.6 billion times. And now it has raised $3 million in a round of funding led by Accel Partners.

The Malta-based game publisher will use the money to expand its games to new markets and platforms and continue its team growth. FRVR creates games for both chat and “post-app store” platforms like Facebook Messenger.

Besides Accel, other investors include Makers Fund and angel investors, along games industry luminaries Paul Heydon and David Helgason, the founder of Unity. 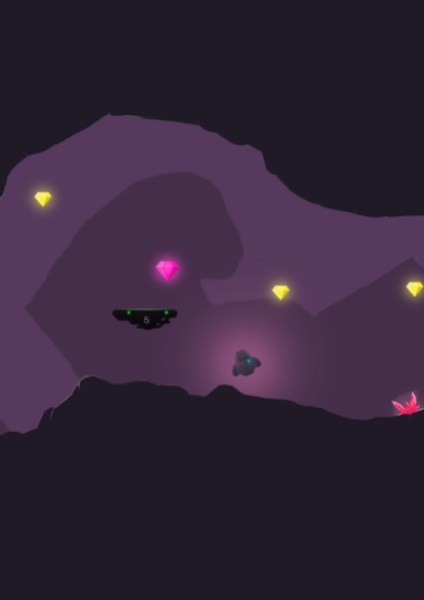 FRVR believes that the way consumers engage with gaming and entertainment media is rapidly changing, with users’ time at an all-time premium. As a result, there has been a rapid rise in the post-app store games market, comprising of a multitude of new game distribution channels.

The likes of Facebook Messenger, WeChat and Telegram have opened up their platforms to third-party content, allowing games and other content to be brought directly to consumers inside the apps where they are already spending their time. Hyper-casual games thrive in these channels, being aimed at the widest audience possible. 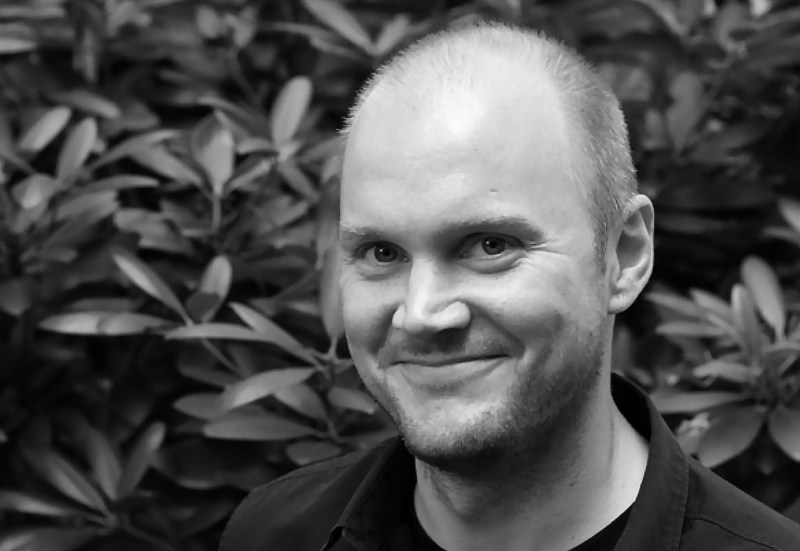 FRVR is not so different from hyper casual game publisher Voodoo, which reportedly raised $200 million from Goldman Sachs. But clearly, Voodoo has a much higher valuation.

In hyper casual, new titles must be small, quick to load, and run smoothly across a range of platforms. Games publishers need to develop compelling models and games that attract a user’s attention and hold it immediately, particularly in these channels, where every second spent loading a game results in a 9 percent drop-off in remaining users, FRVR said.

“At FRVR, we want to bring content straight to the consumer, wherever they may be,” said Chris Benjaminsen, founder of FRVR, in a statement. “We want to reach millions of new users in the coming months and it is humbling to think that our catalog has been played billions of times the world over. It’s our mission to bring gaming to multiple new markets, and today’s investment will help make that happen.” 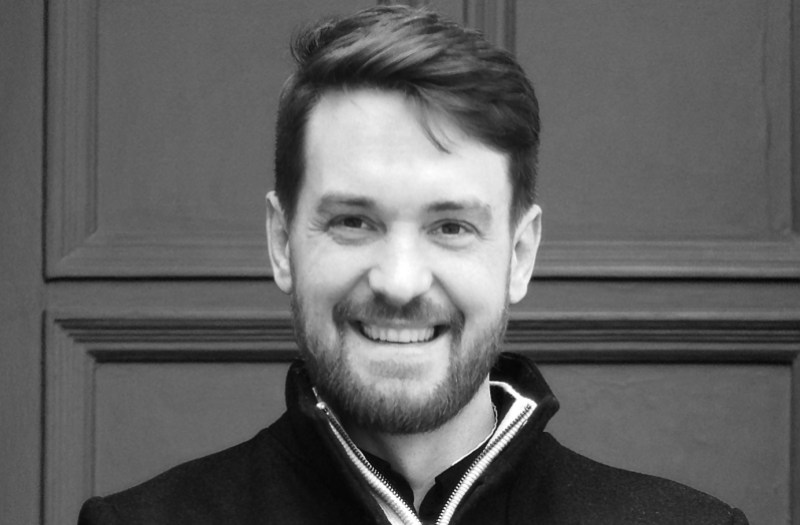 FRVR is a HTML5 games publisher creating what it believes are engaging games that, once built, run in browsers with minimal load times and hardware requirements, and which they can port seamlessly to all platforms, channels and app stores. Using a highly analytical and process-driven approach to game development, FRVR distributes games across a range of mobile, messaging and browser-based platforms, including Facebook Messenger, Apple’s App Store, Google Play Store and soon WeChat, with plans to further distribute its games across 10 new platforms in the coming months.

“Our platform enables game creators to build titles that, once made, can be seamlessly pushed out across a wide variety of platforms,” said Brian Meidell, CEO of FRVR, in a statement. “Today’s investment will help us create new opportunities to reach millions more players worldwide, expand to new markets, and support exciting relationships with a range of world-class partners; we’re thrilled to have investors with such stellar reputations on board.”

Founded in 2016, FRVR is led by two experienced developers, founder Chris Benjaminsen and CEO Brian Meidell, who have both been building games and game companies for almost 20 years. 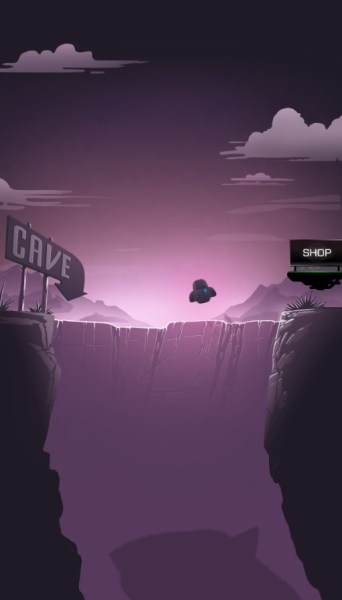 As the second games publisher to go live on Facebook Messenger, FRVR now has a catalog of 32 games designed for fast, casual in-app gaming by a broad audience, with another 19 titles currently in development. Their biggest game, Basketball FRVR, has had 5.6 billion games played by users since its release in 2017, and the company has seen similar success with the likes of Hex FRVR and Mahjong FRVR.

FRVR has 14 employees, and it will hire across its offices in Malta, London, Seville, and Copenhagen. The company hasn’t raised a round of funding before.

“The reach and inherent social characteristics of chat platforms have created one of the more explosive distribution channels for games that we’ve seen in a long time,” said Seth Pierrepont, who led the investment for Accel, in a statement. “Given this is a relatively new and dynamic platform for gaming, we believe speed to market and deep industry experience position the FRVR team well in the category. Chris, Brian and the team have huge ambitions in this market, and we’re excited to be joining them on this journey with this investment.”

Asked why it has had a lot of hits, the company said the team uses a uniquely quick, analytical and process-driven approach to game development, and takes a very strategic view of the market. This means when an opportunity arises, the team can develop a game quickly and then take it across multiple platforms and channels straight away. The team’s traction to date using this model is astonishing, and there are already another 10 platform partnerships in the pipeline.

FRVR aims to reach a point in the near future where they are releasing a new game every week. With the investment, FRVR will be reaching major new markets (most notably, in Asia), opening their games up to hundreds of millions of new potential users on platforms like WeChat.