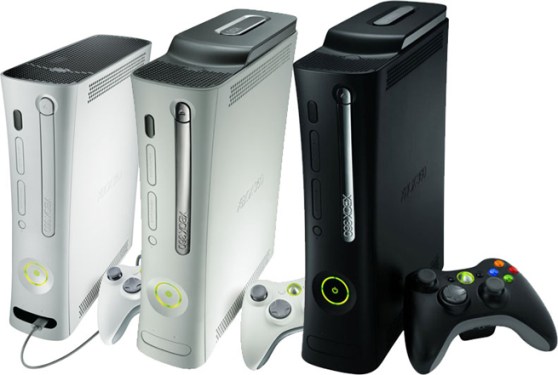 It’s the end of (another) era. The Xbox 360 didn’t always have the smoothest run over the past eight years, but sometimes that makes for the best stories and the most vivid memories. And as with the PlayStation during the PS4 announcement, the video game community is sharing some of those remembrances on Twitter, using the #XboxMemories hashtag.

Here are a few that nicely encapsulate the grand adventure that was owning an Xbox 360.

Getting our debug original Xbox and only have that anthropomorphic foot-racing game from Eidos to play on it.

Microsoft reps glaring at me through an entire Dead or Alive demo for no good reason. #xboxmemories

#XboxMemories Trashtalking to dudes in Halo multiplayer matches that their mothers must love them & that their fathers were in their lives.

#XboxMemories Seeing the first Gears tattoos on fans and realizing how big things were going to be.

As I’m cleaning up my office this morning, stumbled across my OG Gamertag press kit. #xboxmemories twitter.com/gizmogladstone…

When Sony used crying dolls, Sixaxis and $600 to keep people from wanting a PS3 at launch. #XboxMemories twitter.com/lynchtacular/s…

#xboxmemories Being legitimately excited to play Blinx: The Time Sweeper for the first time on the Xbox in the Y’s rec room.

#XboxMemories That time I was playing and Steve Ballmer broke into my house and lashed me across the face with his giant, whip-like tongue.

When the Xbox 360 launched I was still in highschool and amazed by Oblivion’s graphics. (Those trees! That shiny armor!) #XboxMemories

Hooking up 4 TV’s and consoles back in high school for 16 player Halo 1 action. #XboxMemories