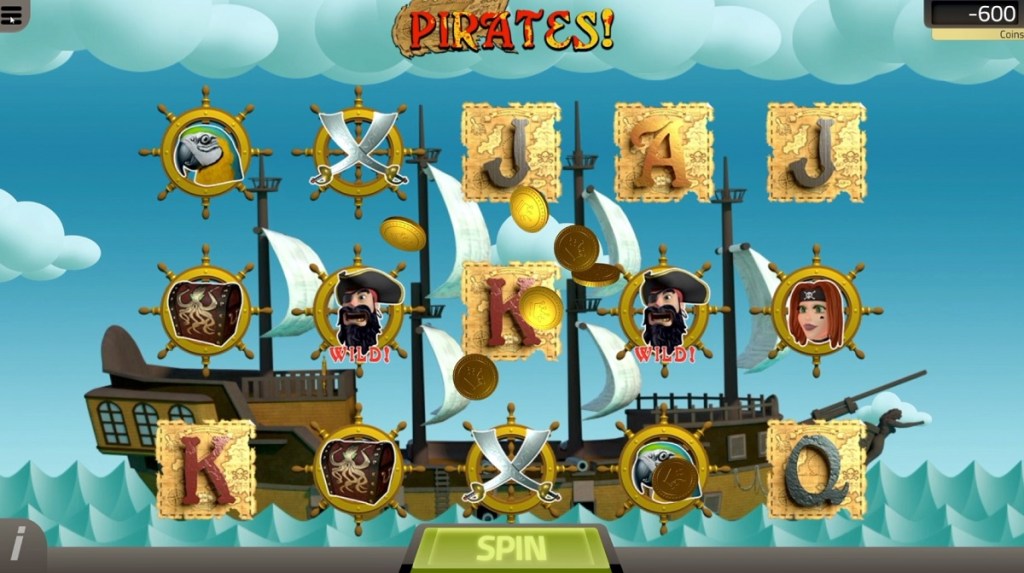 Above: FunFair is testing various casino games based on Ethereum.

GamesBeat: There was a scare around Bitcoin and the anonymity of it, which led to this rise in ransomware.

San: Ransomware used to just take credit cards, and most crime is still done in dollars. It’s a side effect of having digital money. But despite how popular ransomware has become, it’s still a tiny fraction of the use case for digital money. U.S. dollars are the main currency for criminals worldwide, but that doesn’t mean you blame the dollar for crime.

Bitcoin isn’t actually that anonymous, though, and neither is Ethereum. The criminals will get caught. They can collect their ill-gotten gains, but as soon as they try and move it, try to turn it back into dollars, they’ll get caught. They can’t do that anonymously. Criminals have picked the wrong currency. If they wanted to be completely anonymous, there’s one called ecash, but even then I think the authorities would notice if someone tried to exchange a large amount.

That’s the thing about cryptocurrencies. You can move them around a lot while they’re still in crypto form, but as soon as you try to turn them back into dollars or pounds, you’re going to get noticed.

GamesBeat: For you guys, are you interested in all this initial coin offering (ICO) business as well?

San: We had a successful pre-sale, which was done with an ICO. That’s now three weeks ago. We raised $26 million. We have another part two of the token sale coming up, probably in September, but we haven’t set a date yet. The pre-sale was largely to let institutions come in. We had a few Silicon Valley-type VCs. Some public came in as well, but a limited amount. The main sale we’re doing is more focused on the public, on a wider distribution of token ownership, which is better for us in the long term. Our potential customers one day are going to require those tokens, so it’s in our interest to have them widely spread.

GamesBeat: Is that the challenge now, that people don’t really know how to use this currency yet? Will it take a while before they’re ready to gamble with it?

San: We’re not live yet, so we’re not worrying about that. Right now we’re still building awareness, to make sure people know who we are and what we’re doing, the technical problems we’ve solved that make it possible to do what we’re doing. We’ll probably go live around the end of the year. We’re not going to be an operator ourselves. We’ll stay purely a platform developer. We’ll license casino operators to use that platform. There will be lots of casino operators using it. After that, maybe we can look at other applications for it, bring in other social games and so on.

GamesBeat: So you’re still in a B-to-B space, basically.

San: Right. We’re going to stay in B-to-B forever. We used to be, in our previous company, an operator. It’s quite hard to be an operator. It’s mainly a marketing exercise. We would rather be in development, focusing on the technology and the games.

GamesBeat: That was your poker company, right?

San: Yes, PKR.com was the poker company. Poker’s a very difficult business now. Poker is in a decline. People aren’t playing it as much as they used to. PKR is now gone, unfortunately, like many poker companies. It’s last decade’s game, not this decade’s. But it was an exciting time. I had a good time working in the poker world. Unfortunately it’s no longer a good business to be in. 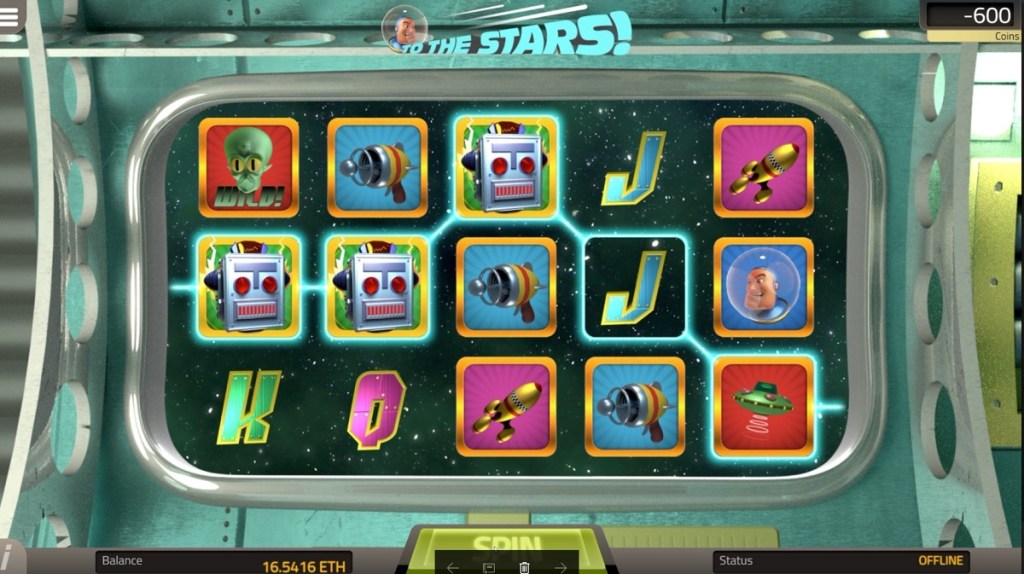 Above: FunFair’s casino games are transparent and fair for users.

GamesBeat: How long ago did you close that down?

San: I started that business in 2004. I actually left as a full-time employee in 2006. I remained as an investor, and it only just died recently. It lasted more than a decade. The first five years it was very profitable, and then the next five years it was very loss-making. Eventually it just ran out of money. The investors, including me, were pumping in money to keep it alive while we could find a buyer, but finding a buyer was impossible in that case.

GamesBeat: It seems like the gambling side is moving into this a lot faster than other areas of games. It’s an interesting place to be.

San: There seems to be a trend. In the last 10 years, I guess, ever since Facebook, social gaming and virtual goods, all of those things are different aspects of bringing real money into games. It’s weird, because casino games are usually quite regulated in how they pay out and what the companies can do, while the social games and the virtual goods are not regulated. People can still spend serious money doing that. At some point I think there’s going to be some kind of merging of all these things together. We’ll see how that sorts out.

GamesBeat: Do you have other companies that are live now as well? Any other things you’re doing?

San: I’m still involved with Ninja Theory, which obviously has Hellblade coming out shortly and looking good, beautiful 3D characters. We might try to see if they can help us with some of our games in the casino world. That’s my main game investment. I’m still angel investing in other companies. I own pieces of a few crypto companies, like Kraken, the exchange. I was one of the original angels on that. I was one of the original angels in DeepMind, which Google bought a couple of years ago. The last 10 years I’ve mostly been angel investing. It’s been exciting to start a new company again. I really do enjoy the challenge of being in a startup.

GamesBeat: You always seem to like to stay on the leading edge of things.

San: It’s what I enjoy. I’ve had a few exits in my day. I have to be challenged. I have to be in state of the art technology, solving difficult problems. That’s where I’m at my best.