Cofounder Gabe Leydon is resigning the top post at mobile game publisher MZ (better known in the past as Machine Zone) to focus on his interest in cryptocurrency and real-time messaging. His No. 2 executive, Kristen Dumont, has been named CEO of MZ.

In addition, Vincenzo Alagna, MZ’s chief technology officer of games, has been appointed president of games. That’s a big change for MZ, which has made mobile games such as Game of War: Fire Age, Mobile Strike, and Final Fantasy XV: A New Empire. Those games have generated $4.5 billion since 2014 on iOS and Android alone, according to measurement firm Sensor Tower.

Dumont has served as the company’s chief operating officer since 2015. It’s not clear yet how MZ’s other business, the real-time Satori messaging technology, will be spun out for Leydon to lead. But MZ will be focusing on its game business. 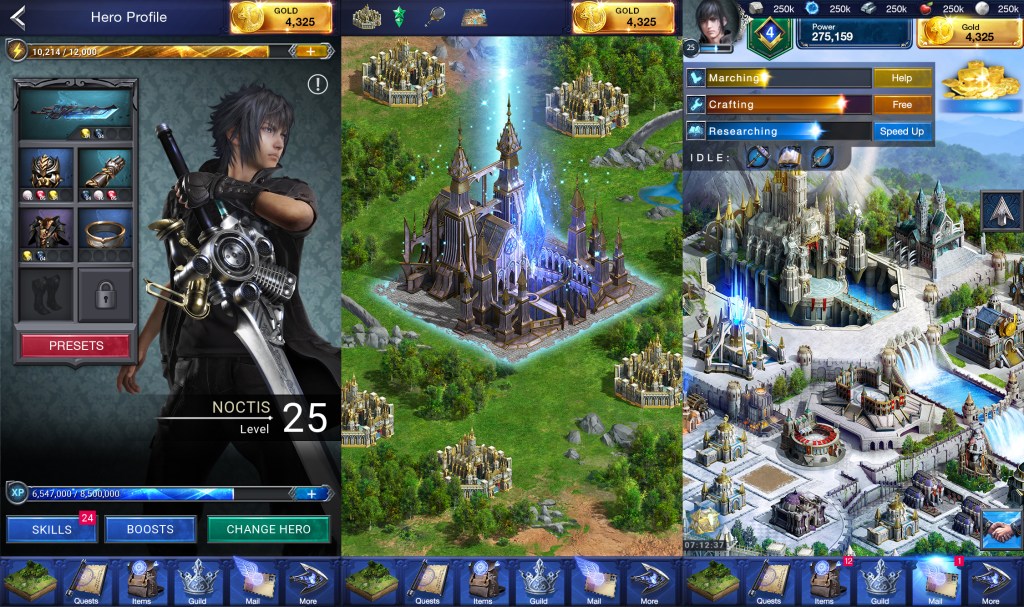 In 2008, Leydon cofounded Machine Zone (originally called Addmired) along with Halbert Nakagawa and Mike Sherrill. Their ambition was to create iOS games, and they ultimately created one of the most valuable companies in the mobile gaming space as both iOS and Android games took off.

Leydon made a huge bet on Game of War at a time when other companies weren’t betting nearly as big on mobile. He raised a round of venture capital and put 80 people on the game. They built the underlying game, but they also made it run fast on mobile with a real-time messaging system. And they made it work globally with a built-in translation system.

In 2016, Leydon took the investment in real-time messaging and applied it to non-game applications, as he believed it could be the foundation for things such as running New Zealand’s government on the web. But that investment meant that MZ had the complex task of running both its games business and the messaging business. Today’s move by Leydon should simplify and clarify things.

Game of War stayed in the top-grossing games list for an extraordinarily long time, enabling MZ to reinvest its profits in user acquistion. In 2015, MZ reskinned the fantasy-oriented Game of War as a modern war game, Mobile Strike. That game also was a huge success on the top-grossing charts.

Then MZ cut a deal with Square Enix to make a Final Fantasy game based on the Game of War technology. In 2017, it launched Final Fantasy XV: A New Empire. But not everything went as planned. When Final Fantasy XV launched, the revenues came in slower. MZ shifted a lot of its marketing spending to that game, and then Game of War and Mobile Strike slipped in the charts.

Dumont becomes the first female CEO of a major mobile gaming company, one of two women CEOs among PitchBook’s 30 most valuable private companies in the world, and one of a handful of Latina CEOs in Silicon Valley.

Dumont was recruited by Leydon to join MZ in 2015 after serving as an adviser to the company for two years. As COO, she has been responsible for MZ’s worldwide strategy and operations, overseeing the company’s growth as a mobile gaming powerhouse.

“Kristen is one of the most talented executives in the Valley and has already proven her ability to handle the company’s complex operations, so I know she’ll be a strong leader for MZ’s core business,” said Leydon, in a statement. “My passion has always been in the real-time technology that we’ve developed through MZ’s games and smart cities platform. I’m excited to focus on what Satori can do when paired with blockchain technology.” 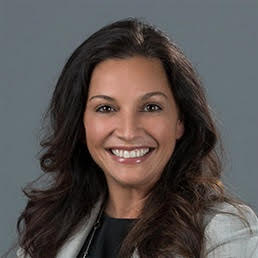 Above: Kristen Dumont is the new CEO of MZ.

MZ has produced three of the top performing games in mobile. In recent months, however, those games have been sliding on the top-grossing charts that they once dominated.

“One of MZ’s core strengths is our ability to transform and innovate, and this transition will be no different,” said Dumont, in a statement. “MZ is an incredibly strong tech company, fueled by the most talented engineers, developers and creatives in the industry. I’m excited to have Vincenzo step up as President of Games, as he is uniquely positioned to continue building upon MZ’s success in creating games that engage players on a global scale.”

“Gabe’s vision and passion have made MZ one of the market leaders in mobile gaming,” said board member Larry Unrein, in a statement. “As he pursues developing MZ’s realtime technology into new areas as the CEO of Satori, we are confident in Kristen’s ability to continue MZ’s dominance in mobile games. Kristen is a powerhouse with deep roots in all facets of technology companies, and she’s the right person to take MZ forward.”