Gala Games and C² Ventures launched a $100 million fund to accelerate the development of blockchain gaming.

The fund comes after a whirlwind Galaverse event over the weekend in Las Vegas where Gala Games announced game deals with Will Wright, Peter Molyneux, Ember Games, AMC, and Certain Affinity. It’s another sign of the excitement around nonfungible tokens (NFTs), which represent a new way to monetize games through the authentication of unique digital items.

The joint fund will invest in game developers and emerging projects building with blockchain technology, including but not limited to play-to-earn, GameFi, metaverses, and other decentralized gaming solutions. 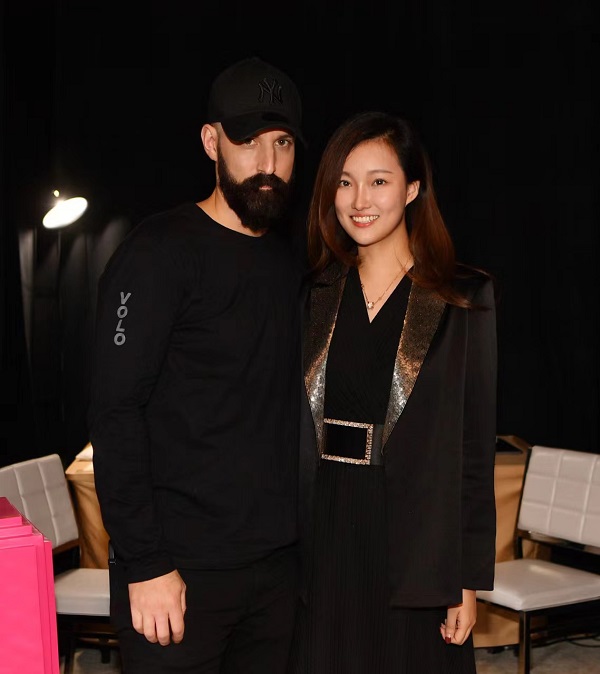 Above: Ciara Sun of C² Ventures and James Olden of Gala Games.

“As an industry, blockchain gaming needs a clear and concise way as a whole to be accessible to a massive audience,” said James Olden, chief strategy officer at Gala Games, in a statement. “Through our new fund with C² Ventures, we aim to support a new class of developers who can build genuinely entertaining games powered by blockchain technology to millions.”

In addition to funding, portfolio projects will receive guidance, including NFT and pre-sale strategies, token design, in-game economies, marketing and community engagement, monetization and distribution support, and P2E economies and development, from the Gala Games and C² Ventures teams.

“While at Huobi, I learned the ins and outs of working with emerging projects and bringing new, innovative projects to market,” said Sun, in a statement. “With Gala Games by our side as a trusted collaborator, we look forward to finding and nurturing the next great blockchain gaming projects and helping them build worldwide communities.”

Gala Games recently selected Huobi Global as its Preferred Exchange Partner. Huobi Global will provide its expertise, advising Gala projects on marketing, community building, and other core components of Web 3 growth, as well as work closely with teams to streamline future token listings. Gala Games listed its Gala token on Huobi Global in November 2021. Web 3 is a term that describes the decentralized internet, built upon blockchain, the secure and transparent digital ledger.

Gala Games and C² Ventures are betting on the hyper growth around games and cryptocurrency. Newzoo predicts global game revenue will hit $200 billion in 2024. And the companies are betting that blockchain will enable new games where players can own the items they buy.

Schiermeyer, the Zynga cofounder, started Gala Games in 2019. The company has stirred the interest of both crypto gaming enthusiasts and crypto investors. And it held its event in Las Vegas to show that it has the partnerships in place to build high-quality games on the blockchain.

Over the weekend, Gala Games hosted 22Cans founder Peter Molyneux, the creator of games like Black & White and Fable, as he unveiled his latest blockchain game, Legacy, which will debut in 2022.

“I’ve been working on Legacy, and it was during an out of the blue call with an old friend Mike McCarthy (who was working at Gala) when there was a lightbulb moment,” said Molyneux speaking about the decision to launch Legacy as a blockchain title. “We came to realize I had developed a game perfect for crypto gaming. Every mechanic in Legacy was tailor-made for the blockchain environment.” 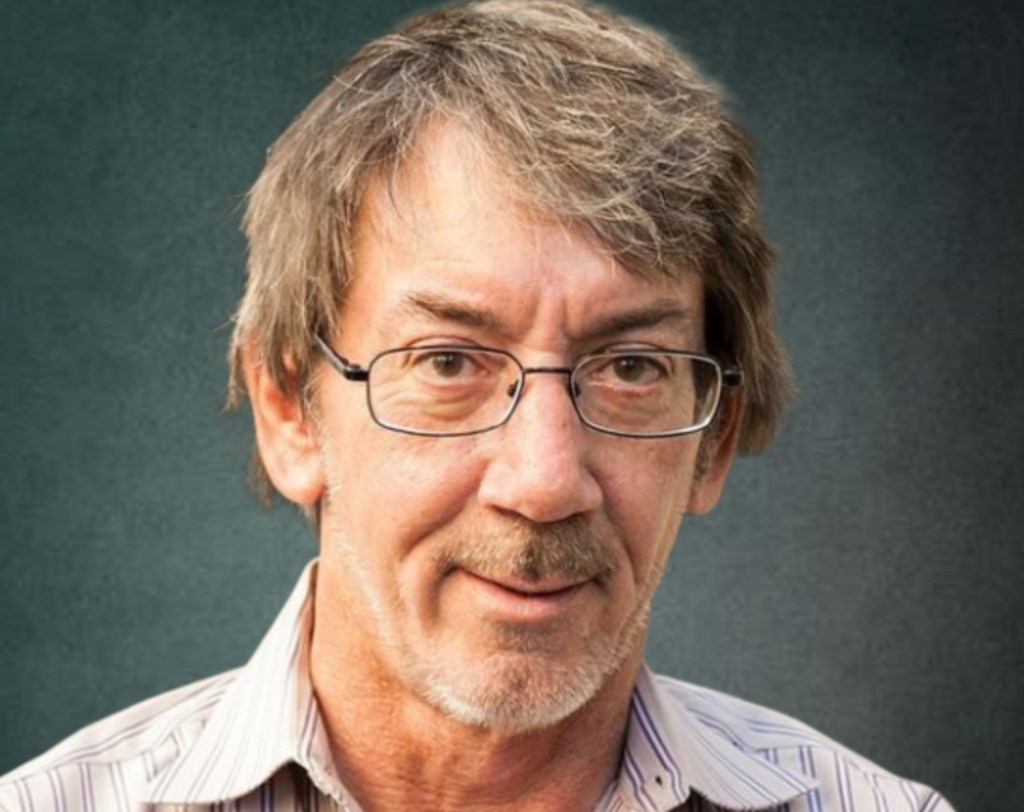 Above: Will Wright is making a game for Gala Games.

Legacy is a blockchain game that allows players to build an empire through the power of their creativity, the superiority of their commercial prowess, and the strength of their competitive nature.

Gala Games also signed a deal with Will Wright, creator of The Sims, and his team at Gallium Studios. They will help develop Gala Games’ blockchain VOX metaverse and game world. Wright’s The Sims, published by Electronic Arts, has sold more than 200 million copies.

Gala Games dropped its Mirandus VOX Collection of NFT game items on December 6. It sold out immediately. The VOX NFTs from Gala Labs are collectibles with a real play-to-earn utility across Gala’s games: Town Star and soon Mirandus. 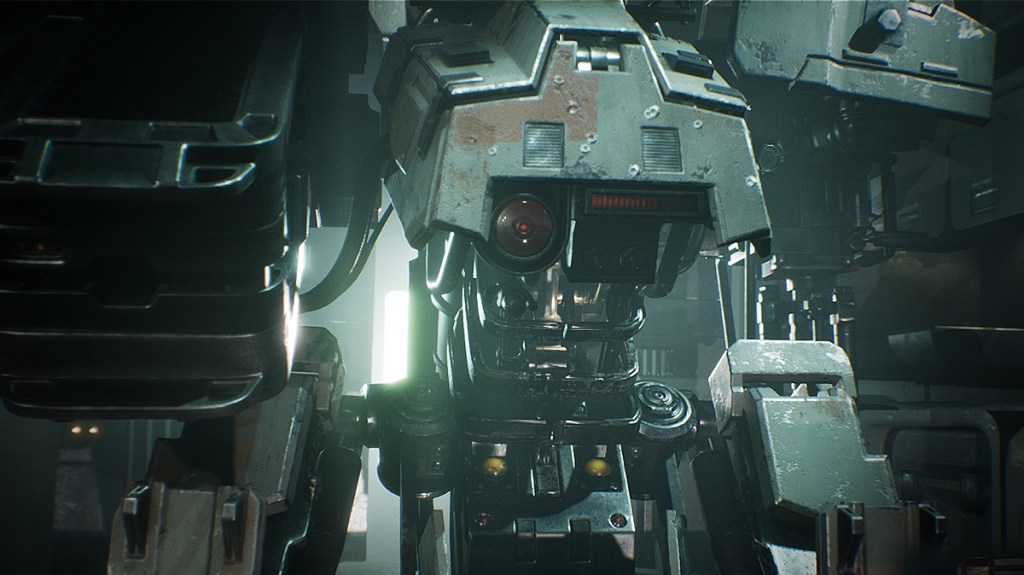 “Gala’s success has shown that there is a bright future in blockchain gaming,” said Wright, in a statement. “I’ve been offered a blank canvas to help give the VOX collectibles their own home and create a world that excites current players and hopefully attracts new ones to this metaverse. It’s also exhilarating to be building games for the next generation of players.” 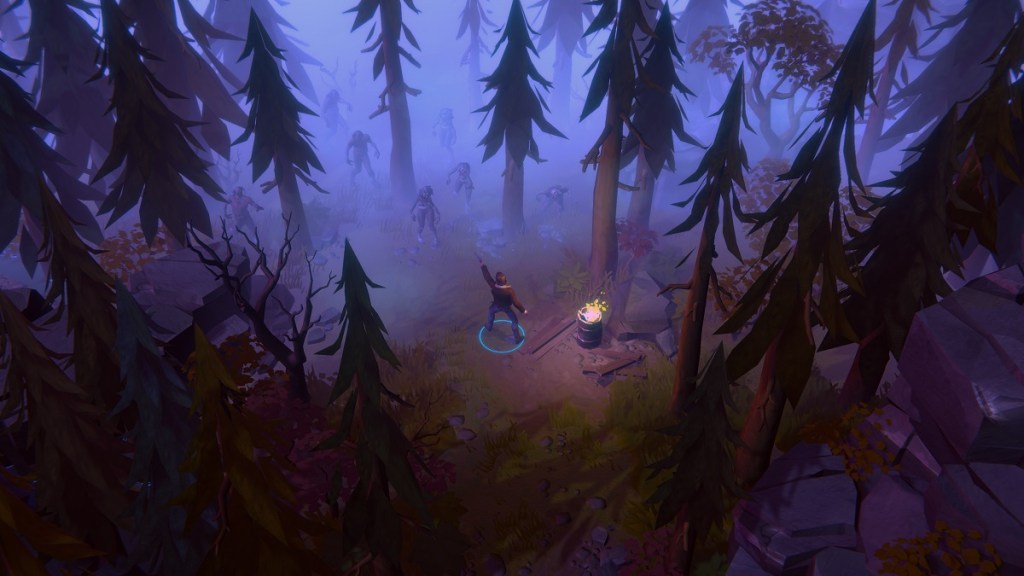 Above: Walking Dead: Empires is coming from Gala Games.

Gala Games also unveiled the play-to-earn mechanics in Spider Tanks, an esports game. The game uses NFTs and enables players to acquire and then resell digital items in a way that helps them earn a living. Spider Tanks will debut in the first quarter.

Lastly, Certain Affinity and Gala Games partnered to create Last Expedition, a first-person shooter game based on the blockchain.

Certain Affinity was founded by Max Hoberman, a veteran of Halo 2 and Halo 3.

“Blockchain is an interesting concept, but I haven’t seen anyone really push the envelope in terms of what the technology is capable of supporting,” said Hoberman, in a statement. “It’s exciting to partner with Gala Games as we share a vision to make something that’s never been seen before and to set a standard in blockchain gaming that will be hard for others to match.”

Above: Peter Molyneux is making Legacy for Gala Games.

Certain Affinity has been working on Last Expedition on and off for several years as a passion project. “We’ve been so busy with our other work that we haven’t been able to give it the attention it deserves,” said Hoberman. “But we ‘found the fun’ in it a long time ago, and as the demo shows, it’s still an awesome experience. The Gala Games team got it immediately. As originally conceived it was already a great fit for blockchain gaming, and we’re excited to partner with them to help give it a dedicated development team to bring it to the rest of the world, and in a trailblazing way.”