Galaxy Interactive has raised a whopping $325 million second fund to invest in games and related technology.

A division of Galaxy Digital Holdings, the New York-based fund will now have more than $650 million combined assets under management, making it the biggest fund dedicated to games.

Galaxy Interactive is led by general partners Sam Englebardt and Richard Kim. They started the original fund in 2018 to fill a gap in funding available to companies in the “interactive” sector, which the company defines as the intersection of content, finance, and technology. Of the $325 million raised, nearly $150 million has already been invested and/or earmarked for new portfolio companies.

Games are going through a huge boom now, and more than $71 billion has been invested in game companies in the first nine months of 2021, according to investment bank Drake Star Partners. More than 100 VC funds focus on games, and that represents a lot of competition for Galaxy Interactive.

“There’s a lot of capital out there, but the founders in our space want more than just capital,” Englebardt said in an interview with GamesBeat. “That’s one of the things we have benefited from in the past three years in this space. Even though valuations can get expensive, there are still a lot of opportunities to win deals at a good valuation if the founders really recognized we could be strategic for them.” 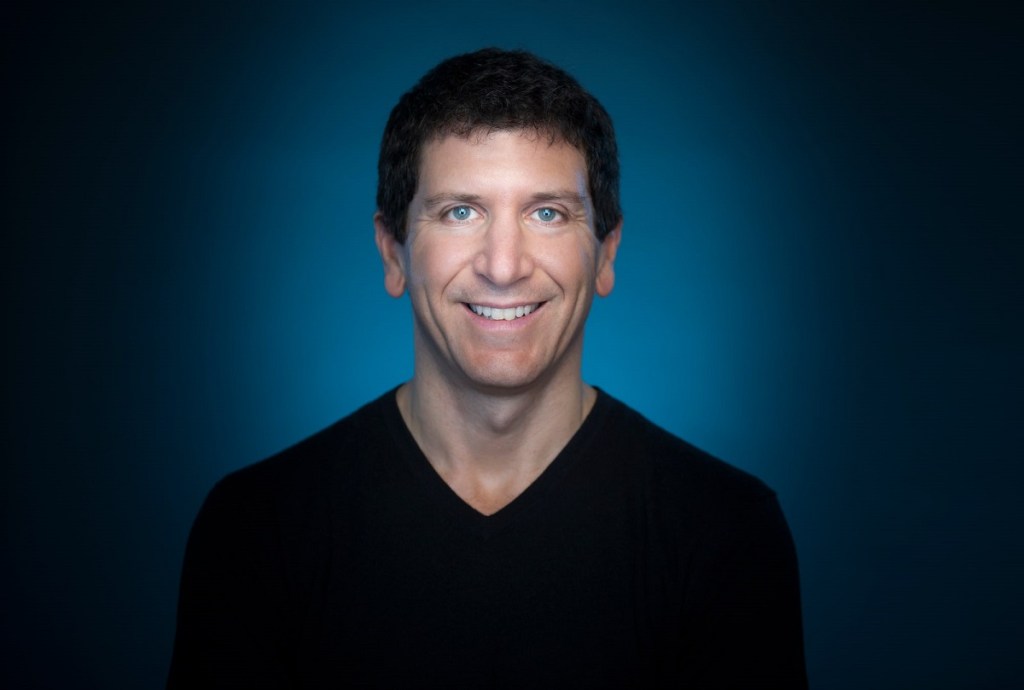 Englebardt said he has never seen a better time to focus on games and related technology such as blockchain games, which use the transparent and secure digital ledger of blockchain to uniquely identify digital items.

“This is a continuation of the Galaxy Interactive thesis and the way we’ve been investing for the last three years in the space,” said Englebardt. “This was always about the intersection of content, finance, and tech. For us, tech means Web 3 and blockchain, though not exclusively. We will continue to be very connected to blockchain and Web 3, as it’s in our DNA.”

He added, “At the same time, we are interested in technology much broader than just Web 3, in terms of the implication that tech is having on our migration to a digital world. In the new fund, the big difference is this new fund has no technology requirements whatsoever with respect to blockchain. So the first fund had a mandate to try to further the EOS ecosystem. But this fund is completely agnostic.”

Investments from the new fund that have been publicly announced include Republic, 1047 Games, Elodie, ROAR, Art Blocks, and Masterworks, with several other completed investments slated to be announced over the coming months.

Mike Novogratz, CEO of Galaxy Digital, said in a statement, “The prescience Sam and Richard have had with respect to this sector has been uncanny. They were the first people to pound my desk insisting that gaming and digital objects — which weren’t even called “NFTs” yet — would provide the biggest opportunity for blockchain technology to scale and that Galaxy Digital needed to specialize in this space. Fortunately, we listened, as the companies in the portfolio they’ve built and the pipeline they’ve created are going to have a profound impact on both the real and digital worlds.” 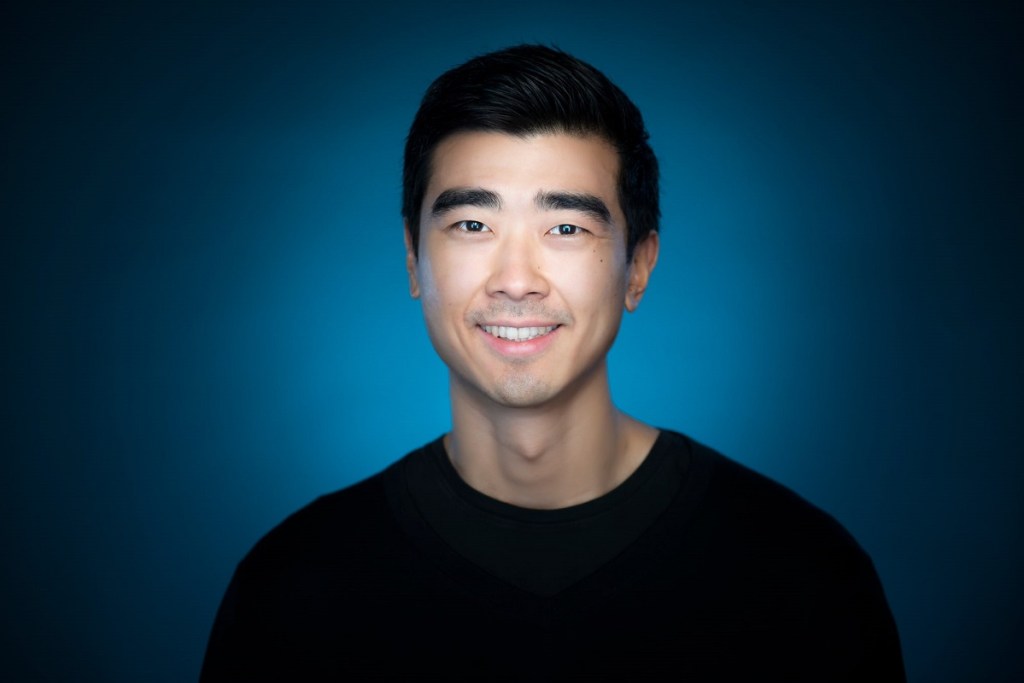 Above: Richard Kim is a general partner at Galaxy Interactive.

The new fund will also be able to make equity investments or token purchases, as is relevant in the blockchain and cryptocurrency gaming world. For instance, Sky Mavis recently raised $153 million to further operate its Axie Infinity game. But Sky Mavis only owns 20% of Axie Infinity, which is also owned by both players and investors who purchase tokens. Many VC firms can only invest in companies, not projects or tokens, whereas Galaxy Interactive has more flexibility to invest in both.

Englebardt believes that true digital ownership of objects, which can be verified through nonfungible tokens (NFTs), will bring sweeping changes to games and game economies.

“We’ve seen multibillion-dollar economies emerge in the last couple years around this play-to-earn idea,” he said. “And I think everybody is taking notice. I think the whole trend is amazing.”

The NFT boom in art and the rise of cryptocurrencies have also provided a lot of tailwinds for Galaxy, Englebardt said.

“It lends credibility to what we have been saying all this time,” he said.