Pete Hawley joined Telltale Games as its new CEO a couple of months ago, and he is coming up for air to talk about it.

Five years ago, Telltale had its breakout hit with The Walking Dead: Season One. The game was a gut-wrenching tale that forced players to make choices about who to save or who to abandon to the zombie horde. Under founders Dan Connors and Kevin Bruner, Telltale started taking on a load of new games. It expanded to more than 350 employees and started working on titles such as Batman: The Enemy Within, Minecraft: Story Mode, Game of Thrones, and others.

During 2017, the company published 17 episodes across all of its franchises. But not every one of those was as polished as it could be. Hawley has decided to scale back, take more time on each game, and focus on fewer titles. The company laid off about 90 of its employees, or about 25 percent of the staff, shrinking down the total to about 250.

Hawley, a former Zynga executive and cofounder of Red Robot Labs, replaced Dan Connors, who cofounded the company in 2004 along with Kevin Bruner and Troy Molander. Connors remains on the board, and has advised Hawley on the tasks ahead as Telltale strives to be the big proponent of dramatic stories in games. 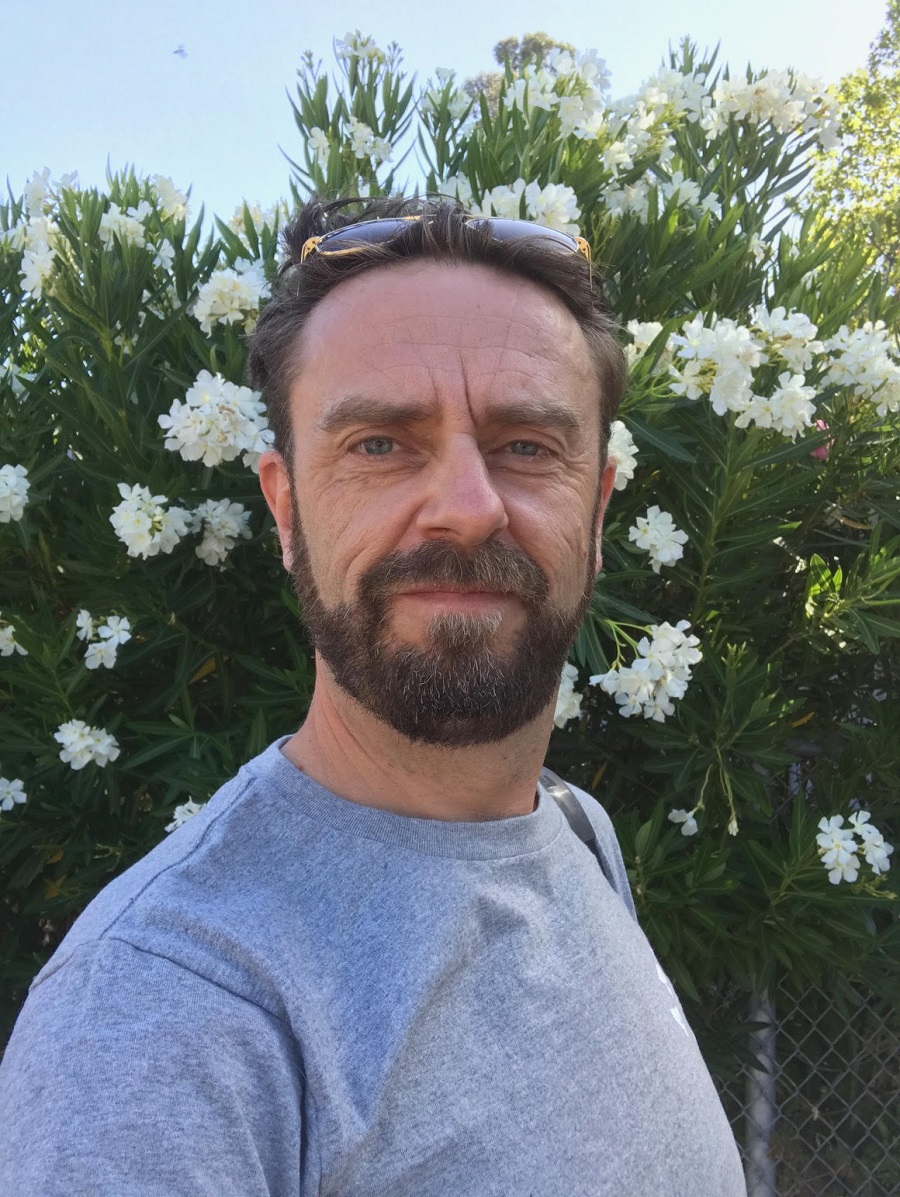 GamesBeat: Do you want to go over what’s happened since you joined Telltale?

Pete Hawley: I joined two months ago. It’s been five years now since Walking Dead season one, which was an enormous hit for the company. We went on to do Minecraft, another giant hit. But from that success and that player base, how much people loved the company — through that revenue the company grew and grew. Pretty much doubled in size in the last couple of years. This year we released 17 episodes, which is a pretty phenomenal effort. Each episode is around two hours long. For a relatively small company that’s an insane amount of content.

One of the challenges over the last few years, as the company doubled in size and the amount of product going out increased exponentially — we just took our eye off the ball on innovation and quality. Before I took the job, the first thing I did was go on forums and app stores and try to get an idea of the voice of our players. It was clear that our games had become fairly predictable. The formula is loved, but it’s getting old. It’s time for us to innovate, get back to our roots, and do a much better job with fewer games.

We made the decision, going into 2018, that it’s better for us to get to three games next year and do our very best work again. Give ourselves some breathing room, time, space, get back to some real innovations. We’re closing the Walking Dead storyline with season four. We want to get back to our best with that. That’s coming in the summer. We’ll close out Batman in the first half of next year. We have a new IP that I can’t announce yet, but we’re really excited about it. We’re doing that for Q4.

We’ll do a better job on quality and innovation, as well as more platform-specific work on mobile, PS4, PC. More international distribution and better marketing. We just need time and space to do a great job of that. Restructure and reimagine ourselves a little. Unfortunately that came down to a layoff of 25 percent of our workforce, but now we’re down to our best bets, our best games, and our best people.

GamesBeat: When you decided to do the layoff, were you cutting some projects that were in a dubious state?

Hawley: No, no. There was certainly more on the slate for the 2018, but we just moved some things around as opposed to cancelling anything. Give the smaller teams a long time to get things right. I didn’t come in and cancel much. It’s just that if we’re going to do a great job with things, we need more time to do that. I don’t think we’ll do service to our players or ourselves by trying to squeeze all this into 2018. Clearly, the last two years, the idea that increasing the amount of product and the episode count doesn’t work. It’s never worked. The idea that you have one or two hits and then scale your business and hope that continues — in the end, if you don’t innovate, it stops. 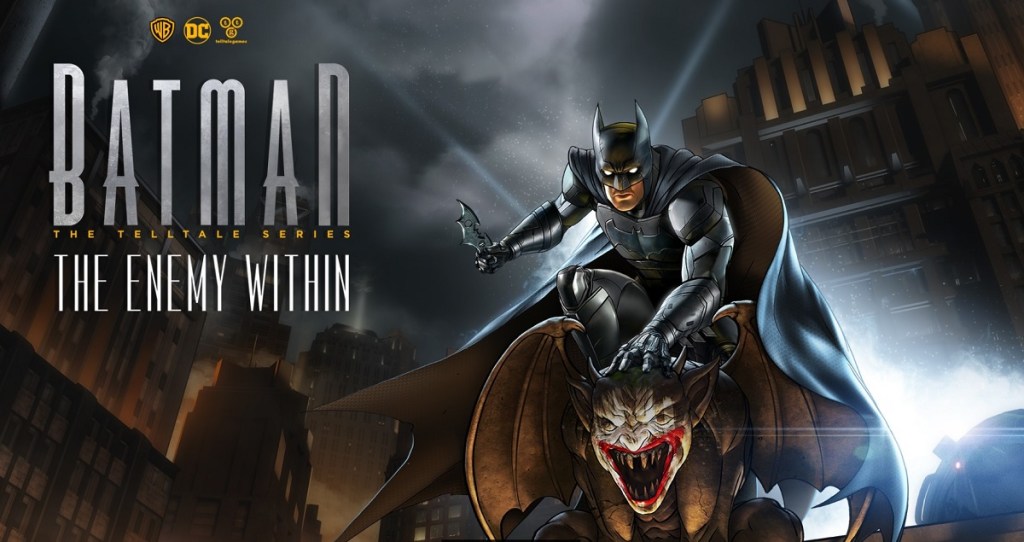 GamesBeat: I don’t know if Telltale has had what you would call an engine, but it’s had that same sort of choice-driven gameplay with a comic-book style, going back for years now. At one point it did seem like that was fairly innovative, but it often came with some cost to it as far as interactivity. Is that the thing that players have gotten tired of? Have you re-used that particular format a little too often, across too many games? What were some conclusions you had?

Hawley: There’s a couple of things that come to mind. One is, over the last couple of years — to some extent we’ve moved away from some of the magic of season one of Walking Dead. That real player agency and interactivity, that real sense of consequences has moved away. We’ve moved more toward pure narrative and let go of some of the — whether you call it gameplay, or just interactivity and engagement, we’ve actually moved away from it.

In many ways it’s not about changing who we are. It’s just getting back to what we did incredibly well in season one, plus more. We’re doing some great work for season four, which might surprise a few people. We’re taking the game and the gameplay in some different directions. But in the end, the company’s reputation and the love our players have for us because of what we do—I’m not here to turn this into a one-game MMO shop. We don’t have Blizzard envy. We’re storytellers.

In the future we’d like to innovate away from the four-choice wheel, but for now it’s what we do, it’s what people love, and it’s what people are asking us for, to get back to our best, and to ship and produce software that’s of high quality. Not just gameplay, but also no crashes, no glitches, really focus on the quality of the overall product. It’s not about a reinvention. It’s about getting back to doing our best work with our best people.