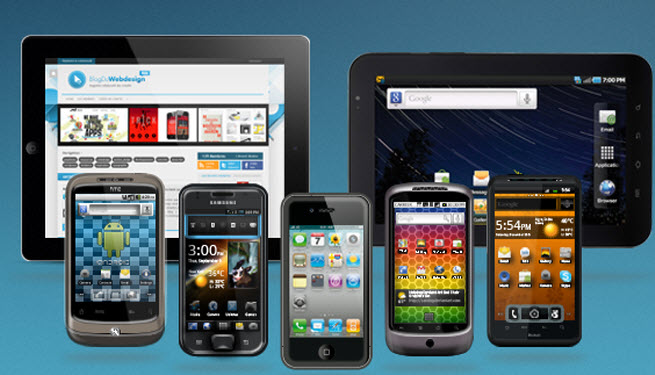 Game Closure has raised $12 million in a first round of funding for its HTML5-based cross-platform multiplayer game business, which aims to provide tools to developers that can help them deal with one of their most painful tasks: taking a game and spreading it out across many platforms without squandering engineering talent.

Last year, the company launched its Popstar Defense game to prove that it could make a single game, written entirely with the HTML5 language (the lingua franca of the web), that could run on web browsers, iPhones, Android phones, Android tablets and iPads. Now it offers a Javascript game software development kit that runs on multiple devices and allows client-server code sharing. The company says it can reduce the time it takes to create game for every mobile platform from 12 months to just six weeks.

The Popstar Defense game was a typical “tower defense” game, where you had to defend rock stars on stage from getting the limelight stolen from some invading rockers. It was a multiplayer game where users can collaborate in real-time, and it used decent two-dimensional graphics. As many as 2,000 moving objects could be on the screen at the same time. The company went on to publish a couple more games to educate the team about the hurdles in developing cross-platform games.

“We continued to work hard on the technology and make it demonstrably the best in the industry,” Carter said in an interview. “Once we got to the stage where everybody in the industry saw that, we were able to raise the round.”

The company can now make tools available to other developers and take some kind of cut in return.

Andy Miller of Highland led the round. He said in a statement that Game Closure has the chance to change the face of an industry.

In a statement, Carter said, “Our series A financing was very competitive and gave us the flexibility to think long and hard about which firm and partner we wanted to work with. Still, I knew Andy Miller was the perfect fit after spending just a couple of hours with him: he recently built, operated, and sold his third company, Quattro wireless; he knows the mobile space inside and out; he just left an operational position at Apple as the VP of the iADs platform; and he’s one of the smartest and most level-headed people I’ve had the good fortune to work with. ”

Because Popstar Defense and other games were written in HTML5, there was no need to download a plug-in to run them in a compliant browser such as Google Chrome. The game used the same code across platforms, so a developer didn’t have to do a different version for every new device. Users could send out simple web links to invite other players to join the game.

That’s something that the current generation of Facebook games don’t allow. With Game Closure, developers can write in pure JavaScript and then use standard HTML5 applications programming interfaces. Game Closure’s software development kit can compile, deploy and accelerate the game on a specific device. When the game runs on non-browser platforms like a mobile phone, Game Closure turns to native app technology such as OpenGL. That’s important in order to get a game to run at a much faster speed than is possible with HTML5.

It’s similar to the game plan of Sibblingz, which is also creating a cross-platform game development technology. The technology was created by Carter, Martin Hunt and Tom Fairfield. All of them have background at game and web startups such as Meebo. After the company first announced the beta technology in February, more than 7,000 developers approached Game Closure. Game Closure got its start in the StartX student-led incubator for startups created by Stanford University students and graduated in the spring of 2011.

Game Closure has grown from three employees at its start a year ago to more than 26 engineers. The company plans to double in size in the next six months. Game Closure has stepped in where an earlier firm, Moblyng, failed. After laboring for years, Moblyng shut down in December.