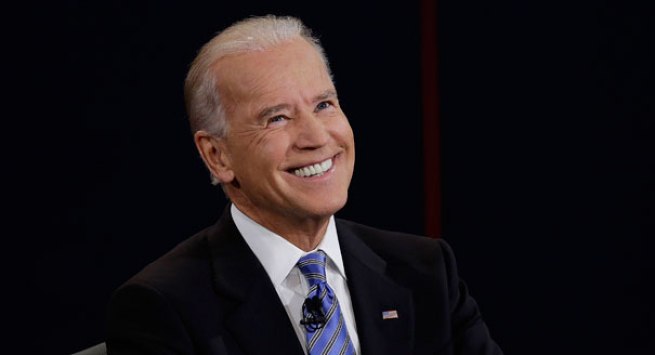 One of the major groups that speaks for the people who make games is confident that more scientific research won’t reveal a link between games and real-world violence.

The International Game Developers Association (IGDA) released a letter today that Daniel Greenberg, who heads its Anti-Censorship and Social Issues Committee, sent to Vice President Joe Biden regarding video games and violence. Biden is currently working with a wide range of people and industries to investigate the causes of gun violence in the United States as part of the response to the Sandy Hook school shootings, which left 27 people dead including 20 young children.

The IGDA touched on a number of issues, such as the need for more science, individual rights, and the unique aspects of games as an artistic medium.

“Unlike some industry groups, the IGDA does not seek to impede more scientific study about our members’ products,” wrote Greenberg. “We welcome more evidence-based research into the effects of our work to add to the large body of existing scientific literature that clearly shows no causal link between video game violence and real violence.”

Some research links the act of playing games to an increase in aggression, but fewer studies show a link between games and actual real-world crime and violence.

“Instead of simply trying to find negative effects, we ask that any new research explore the benefits of violent video games, too,” wrote Greenberg. “For example, recent research shows a steam-valve effect, in which violent video gameplay helps release stress and aggression before it can lead to violence.”

Greenberg then offered to provide research and spokespeople who can speak to the life-saving potential of violent games.

The letter goes on to talk about the U.S. Supreme Court case that upheld gaming’s First Amendment protection. Greenberg conceded that even in the face of that favorable finding by the nation’s highest court, the rights of game developers are not limitless.

“We may not make games that are libelous or pose a clear and present danger to others,” wrote Greenberg. “The government has a valid role in protecting people and especially children from products that are genuinely dangerous. While scientific study has shown that imaginary violence in video games does not cause real-world violence, the game developer community recognizes that we have responsibilities along with our rights.”

Greenberg expanded on that responsibility by talking about violent games with richer meaning and titles that offer rewards for taking the non-violent solution to an in-game problem.

Finally, Greenberg wrote about the “unique artistic medium” that is gaming. Here is that section in full:

As creators working in one of the most popular new forms of art and entertainment, we recognize that video game development not only allows us to express ourselves, but the games we make allow players the chance to express themselves as well.

Due to the unique nature of interactivity, video gameplay is not a passive, one-way experience but an active experience that can be exponentially expanded in multiplayer environments. Governments should not be seeking ways to constrain this emerging medium so early in its development by scapegoating video games for societal ills. The U.S. government did irreparable damage to the comic book industry in the 1950s by using faulty research to falsely blame juvenile delinquency and illiteracy on comic books.

The comic book industry never recovered in sales to this day.

Censoring violent comic books did not reduce juvenile delinquency or increase literacy; it decimated the production of one of the few kinds of literature that at-risk youths read for pleasure.

You can find the full text of the letter on the IGDA’s website.