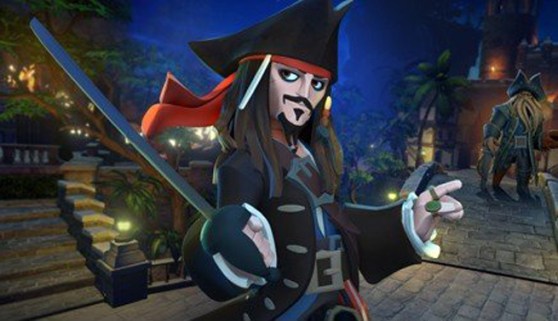 I can, at any given moment, tell you how long before BioShock Infinite releases in months, hours, and minutes. I keep that figure in my head at all times.

No lie, people in the gaming industry get to see and play some of the coolest, most anticipated games long before anyone else does, but generally speaking, that really only applies to the games they’re working on. Unless their desk is in the same building as the development team — and sometimes not even then — they have to sit around and wait just like everybody else.

So we polled a few famous names in the game industry and asked what they were waiting for. Specifically, we asked this: Aside from any project you’re involved in, what game are you looking forward to the most in 2013 and why? 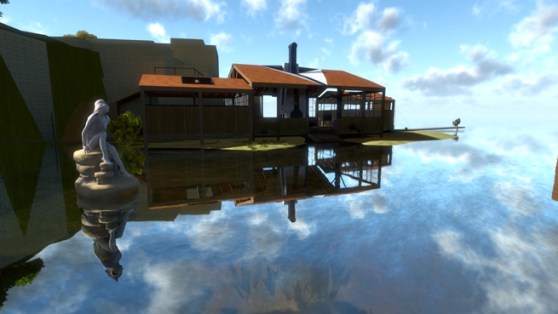 I’m most looking forward to playing The Witness. I was part of beta testing early on and actually asked to no longer be a part because I really wanted to experience the game how it was meant to be played. 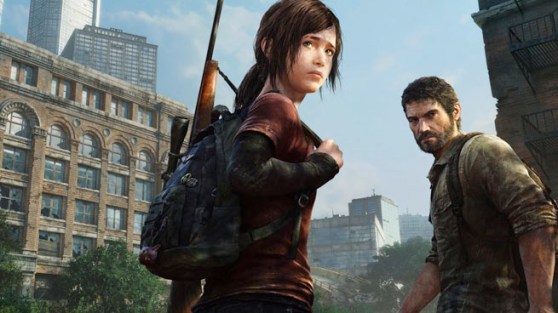 The Last of Us. I’m not personally involved, but call me twisted — the idea of a teen girl in a postapocalyptic world is pretty cool. And I’m not just talking sticking a girl in there gratuitously; Naughty Dog can be counted on to write a good story and actually deal with the visceral/emotional experience.

BioShock Infinite, no doubt. Anyone who picks anything else for 2013 is simply crazy — don’t listen to any of the nonsense coming out of their mouths, ever. The original BioShock is one of the best games of all time, and I can’t wait to be immersed in another imaginative, dreamy (or nightmarish) world by the same developers. 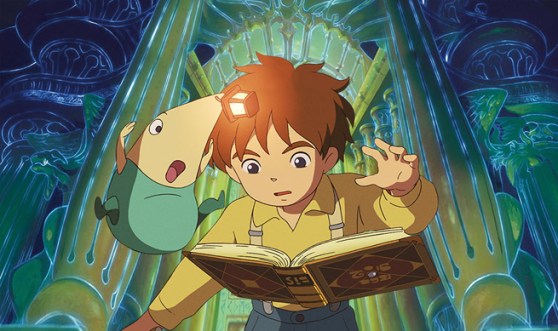 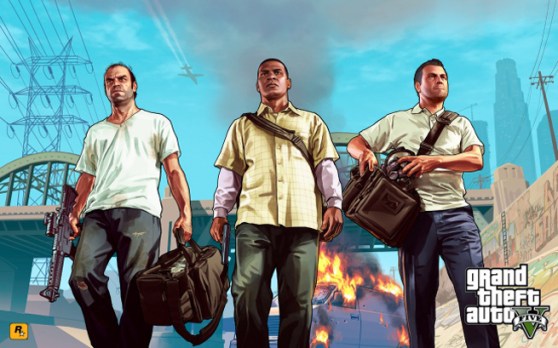 I’m mostly looking forward to Grand Theft Auto V. I’ve seen some online in-game footage that really makes me fantasize about the things you can do in the game. I hope it delivers the fantasy. 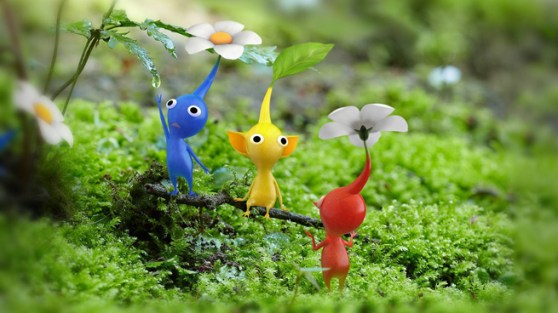 I would have to go with Pikmin 3 for the Wii U! There hasn’t been a new release for this series in a while, so even if there aren’t many changes since the previous iteration, I am definitely looking forward to playing it. Nintendo must have some innovative ways to utilize the Wii U GamePad up their sleeves as well, so that is another thing I will be watching out for.