Anatoly Ropotov, the chief executive officer at Game Insight, was recently confirmed as a speaker for GamesBeat 2015. A 15-year industry veteran, Ropotov joins a multitude of other big names in the games industry at our event, located at the Grand Hyatt Union Square on October 12 and October 13 in San Francisco. You can sign up for it now. 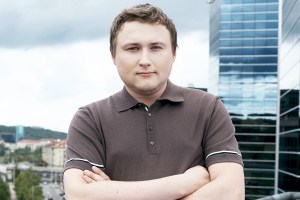 Above: Game Insight CEO Anatoly Ropotov is set to speak at GamesBeat 2015.

Ropotov began his career by mounting his own gaming community site in 1999, going on to become the head of CTXM’s game division in 2006. During his time at CTXM, Ropotov launched over 50 products across a variety of platforms. Anatoly also served as executive vice president of products at Astrum Online Entertainment and — in 2010 — founded his own studio, innoWate. Ascending to the CEO position at Game Insight last year, Ropotov has made a strong push for the company’s move into high-quality, 3D mobile games and a focus toward Western markets.

Ropotov will discuss that push he made at Game Insight during his time onstage at GamesBeat 2015, in addition to detailing strategies for creating high-end simulation games for mobile platforms.

Owen Mahoney, CEO of Nexon. Mahoney became the head of Nexon in March 2014. He joined Nexon in 2010 and served as chief financial officer and chief administrative officer until 2014, responsible for managing the company’s finances, global operations, investments and strategic alliances. Under his leadership, Nexon successfully completed its $1.2 billion initial public offering on the Tokyo Stock Exchange and formed strategic partnerships with high-profile developers and publishers around the world. At Nexon, Mahoney has overseen an expansion to the West and a move into mobile games. Mahoney has signed up famous Western developers such as Brian Reynolds, Tim Train, Cliff Bleszinski, John Schappert, and Mike Borras.

Mahoney will be interviewed on stage at GamesBeat 2015 in a fireside chat by Mike Vorhaus, president of Magid Advisors.

Michael Pachter, research analyst at Wedbush Securities. He is an oft-quoted video game, social media, digital media, and electronics analyst with Wedbush Securities. He is also the head of research for the Private Shares Group, a Wedbush division which focuses on companies that have not yet gone public, such as Facebook (pre-IPO) and Twitter. He is regularly cited by national publications in the United States, including The New York Times, the Los Angeles Times, and the Wall Street Journal. Pachter was the emcee at our GamesBeat 2014 event last year, and he was able to step in as a substitute speaker to talk about the state of the video game business.

Shintaro Asako, the CEO of DeNA West. Asako runs the Western business of DeNA, a global developer and publisher of mobile games. He leads the company’s operations and corporate strategy in North America, Europe, and the rest of the West. Headquartered in Tokyo, DeNA has offices and studios in 12 cities across eight countries with over 2,000 employees and has delivered nearly a dozen titles that hit the top-30 grossing charts on the U.S. App Store and U.S. Google Play.

Chris Fralic, partner at First Round Capital. Fralic is an investor in tech and game companies. He joined First Round Capital in 2006 and is based in its New York office. He has focused on a number of First Round’s investments in gaming, including Roblox and Mobcrush. Chris has over 25 years of technology industry experience, including significant Internet sales and business development roles since 1996. He’ll be speaking on a panel on investing in games. 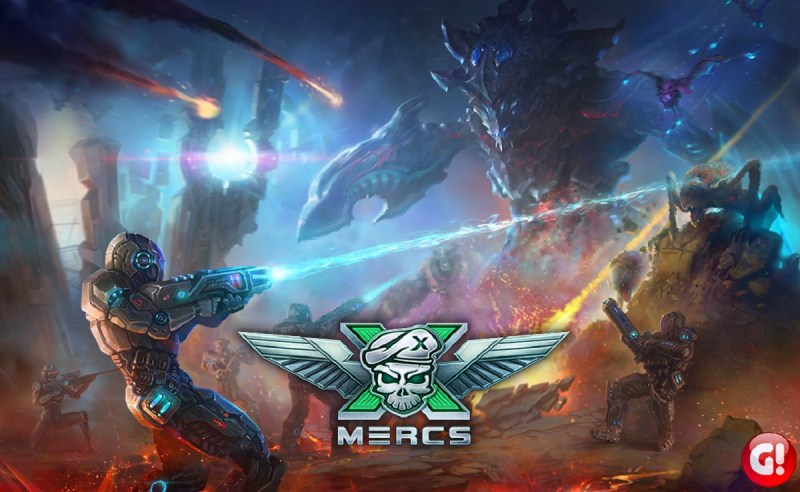 Above: X-Mercs from Game Insight