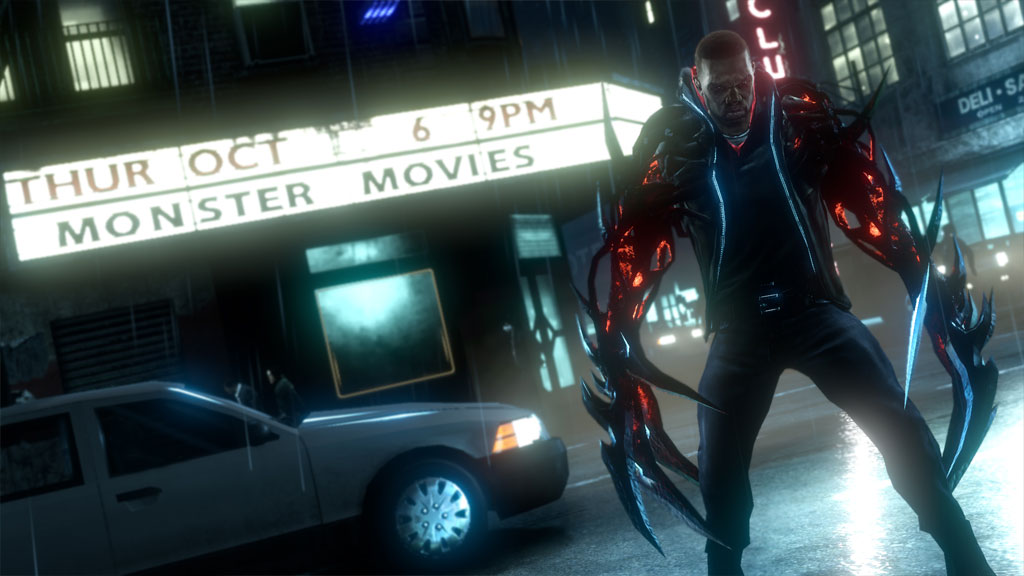 It was another bad month for game companies. Video game sales fell 42 percent percent in April, with total industry sales falling to $630.4 million from $930.9 million a year ago, according to market researcher NPD Group. The early Easter holiday this year may have contributed to the lower than expected sales numbers, along with a relatively light game release schedule for the month.

The poor performance in April was worse percentage-wise compared to March, when sales fell 35 percent, and February, which was down 20 percent year-over-year. April, like February, had a relatively light release schedule for core console games.

The estimated total consumer spending on games includes physical video and retail games, used games, game rentals, subscriptions, full-game digital downloads, social network games, downloadable content, and mobile games. Not counting hardware, sales were $307.2 million, down 42 percent from $533.7 million a year ago. The poor software sales were even lower than what a number of analyst firms predicted. Of course, these sales do not reflect the digital side of games, including social, mobile, and online.

“This year, Easter fell very early in April, which means most Easter-related purchases may have fallen into March this year, whereas last year, Easter fell late in April causing most sales to fall in that month. We usually find that Easter-related purchases generate an extra 10 percent in revenue in the month they occur, so some of the softness compared to last April could be attributed to the shift in Easter timing.”

“One thing to keep in mind is that the 3DS has outsold the DS by about one million units in their respective first 14 months in the market, and the DS went on to become the best-selling gaming hardware system ever.”

“The average selling price for hardware increased over last April, with one of the drivers of that increase being the Star Wars Kinect 360 bundle, which included the Xbox 360 console and controller, a Kinect sensor, and Kinect Star Wars game.”

“I think what the new physical retail content sales reflect a very light release schedule in terms of the amount of compelling new games. Last April, the top seven titles outsold the top-selling title this year, and, simply stated, there were notably fewer new market introductions. I think it’s a simple as that because when we see compelling content come into the market, the games are still selling as well as ever – we just saw a lot less this April as compared to last.”

“Kid Icarus: Uprising on the 3DS ranked among the top 10 SKU’s for the month, and would have made the list if we were reporting on SKU rather than total title level.”

“For some insight into digital purchasing of content, we can look at the performance of points and subscription cards which was up 75 percent in units over last April. These could very well have been last minute additions to Easter baskets early in the month.”

“Skylanders characters remain a strong driver of accessory sales. The three character pack SKU’s have sold just under 10 million units in the U.S. since their launch into the market last October.”