Skill-based mobile game platform Game Taco has agreed to acquire WorldWinner from Sony. The price of the deal wasn’t disclosed, but GamesBeat has learned that it’s in the high eight figures.

WorldWinner is a skill-based publisher that makes games where people can wager money and win cash. In the U.S., such games are legal in around 41 states, and Game Taco will pick up games such as Solitaire Rush, Bejeweled, Wheel of Fortune, Scrabble Cubes, Angry Birds: Champions, and Two Dots. The deal comes at a time with a lot of attention on skill-based games, as rival Skillz went public through a special purpose acquisition company (SPAC) in December at a $3.5 billion valuation.

The Boston-based WorldWinner is a 22-year-old company and a part of GSN Games, itself a division of Game Show Network under Sony Pictures Entertainment. Meanwhile, Platinum Equity has acquired a controlling interest in Game Taco in a bid to create a premium skill-based games platform in the U.S. It has rights to over 200 branded and original titles.

David Nathanson, a former Fox media executive, will serve as executive chairman of both Game Taco and WorldWinner, while Joshua Barrow will serve as CEO. The WorldWinner brand will continue operating under the Game Taco umbrella and the leadership of WorldWinner’s general manager, Matt Turetzky.

“While we’ve been building out our technology and curating the game library, we see this market heating up,” said Barrow in an interview with GamesBeat. “I met David Nathanson in the last year and talked to him about him coming on as a strategic investor. We share our mutual desire to grow aggressively and look at acquisitions and Worldwinner was the very top of our list.” 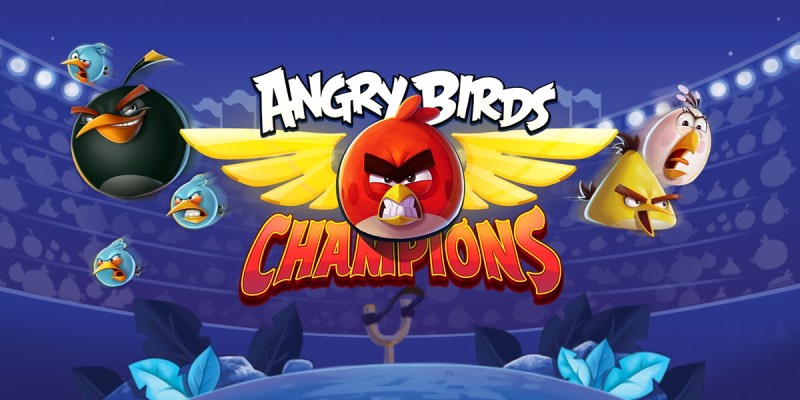 Above: Angry Birds: Champions is a skill-based game.

Like Game Taco, WorldWinner’s app and website offer tournaments for players of all skill levels featuring many well-known brands.

“I’ve been pursuing WorldWinner for over three years,” Nathanson said in an interview. “Josh, independent of my interest, also looked at WorldWinner. And so when the opportunity came for us to come together, to join forces, we recognized what we believe is enormous hidden value in these assets and differentiators in the marketplace, particularly based on their portfolio of IP. I think it’s a perfect marriage. This was a hidden gem with Sony’s GSN that had upside if given the proper attention and proper technology partnership. Sony has a been a good steward of this business.”

Other games that WorldWinner owns include The Price Is Right: Super Plinko and Trivial Pursuit.

“They’re a proven player, a pioneer in skill gaming,” Barrow said. “They’re the leader in the browser space, they have an excellent team, and have wonderful branded intellectual property that sets them apart. We saw a wonderful opportunity to pick up the studio, pick up these assets, and put it into a growth mode, combined with the technology and relationships Game Taco brings to the table.” 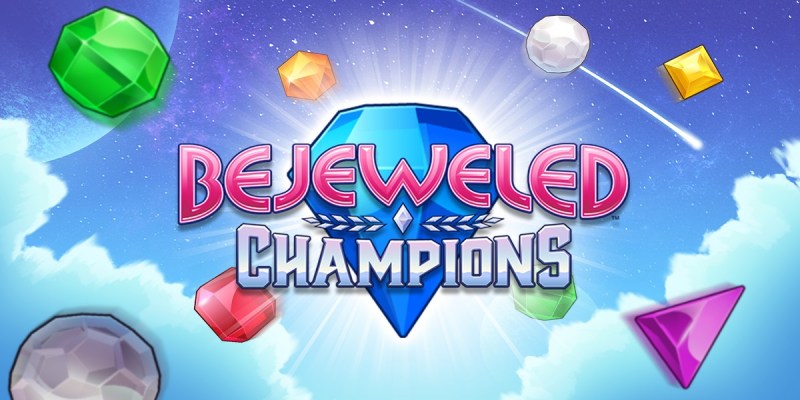 Above: Bejeweled Champions is a skill-based WorldWinner game.

WorldWinner is also recognized for in-house game development, and it has given out prizes worth more than $1.5 billion since 1999 across both mobile and desktop platforms.

Since 2016, Game Taco has partnered with top game developers to provide skill-gaming tournaments on mobile platforms. Game Taco already holds the rights to well-known game licenses,  including Atari hits like Breakout, Asteroids, and Centipede. The addition of WorldWinner’s branded titles complements Game Taco’s growing game portfolio, Barrow said. Game Taco has a multi-game destination mobile app, while WorldWinner has a web gaming portal. WorldWinner also has apps for multiple games or single games on iOS and Android , and its presence is mostly based in the U.S.

“We’re positioned to bring more games to the market faster as a platform for third parties,” Barrow said.

The combined companies will have more than 60 employees, not including a number of contractors.

As for the current boom in games, Barrow said, “This is definitely a boom time for gaming as a whole. Even before the pandemic set in, we saw high growth and acceleration in the industry. Skill gaming in particular is very exciting. We have a lot of respect for what Skillz has done in the industry. We see a lot of room for more than one player and ways that we differentiate ourselves. The timing couldn’t be any better.”

Barrow said the company will look for additional opportunities for organic growth and acquisitions.