Game preservation can be a challenging task, especially on mobile where constant updates make apps obsolete and unplayable. GameClub is trying to fix that issue by reintroducing old games that people can no longer play on iOS.

GameClub raised $2.5 million in seed funding from investors like Watertower Ventures, BreakwayGrowth Fund, Ride Ventures, GC Tracker, CRCM Ventures, and others. This is to rerelease previously unavailable iOS games. GameClub is working with the original creators behind these premium games — like Vlambeer’s Super Crate Box, Venan Entertainment’s Space Miner, and Fluttermind’s Incoboto — to update them for modern iPhones and iPads.

Instead of collecting them into its own app, GameClub will be directly releasing the games on the App Store. Right now, the games are only available through an invite-only early access version (you can sign up to join the beta on its website). The six-person company plans on doing an official launch later this fall.

“We started with a list of our favorite premium games that are no longer available anywhere. There’s a surprising amount of detective work involved in identifying who owns the rights and who has the source code,” said GameClub cofounder and CEO Dan Sherman in an email interview. “Sometimes those rights are in two different places, or were part of a studio or publisher that is now defunct or in the process of winding down, as the original owners move on to other ventures, jobs, or leave the industry entirely.

“In some situations, the games were effectively forgotten, or the rights were at risk of disappearing into legal abyss, leaving them one step away from the source code being lost forever.”

Sherman has a strong background in gaming, previously serving as the president of mobile publisher Tilting Point. He was also the director of business development at EA Partners, a co-publishing label under Electronic Arts. 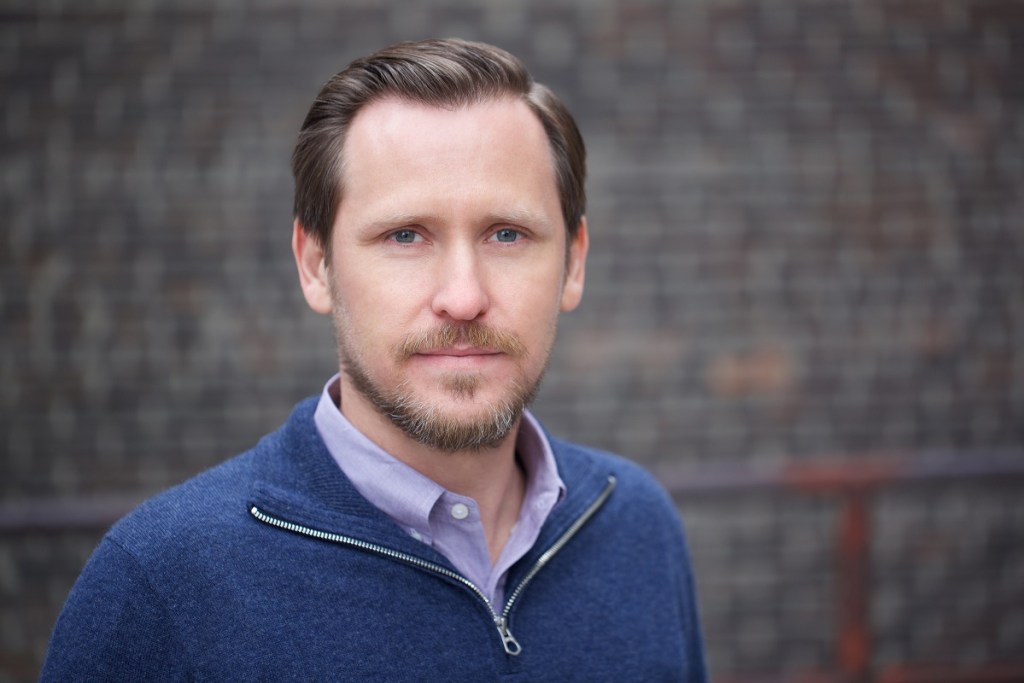 So far, GameClub is updating more than 50 iOS games. While bringing back older games is its main focus, it also plans on working on original projects in the future. The developer wasn’t ready to reveal how you’ll pay for these games yet (it’s still testing different business models), but they definitely won’t be free-to-play. Sherman declined to dive into the deals they’ve been making with the other mobile studios.

“What I will say is that a big part of our inspiration for GameClub comes from knowing that many great premium game developers have been driven away from mobile, despite a lot of demand for their games, because of the lousy monetization models available to them,” he added. “We wouldn’t be doing this if we didn’t believe that GameClub can make premium mobile game makers successful again. We’re building this for them and their fans.”

According to Sherman, bringing these older games up to date is a complicated process. Many games lost compatibility with iPhones and iPads when Apple dropped support for 32-bit applications in 2017. Not all developers could justify the costs needed to maintain their older games, so they had no choice but to abandon them.

“Our engineering team begins by digging into the original source code of each game, working through tons of compiler errors, and updating to the latest version of the underlying technology,” said Sherman. “They have to add 64-bit support and remove dependencies on ancient [software development kits], such as OpenFeint and third-party analytics packages that no longer exist.

“Simply getting a game to compile again involves making and documenting loads of fixes, many of which are shared with other games we’re updating that utilize the same underlying engines. We then set up an automated build process for each game so we can more easily keep them all up-to-date with future changes and platform requirements.”

GameClub then has to invest a lot of time making sure these games support current screen resolutions.

“For context, most of these games were built for a single, fixed-screen size, and the iPhone X[S] Max has 21 times as many pixels as the iPhone 3G. So it’s a lot of work to ensure these games look and feel like new,” said Sherman. 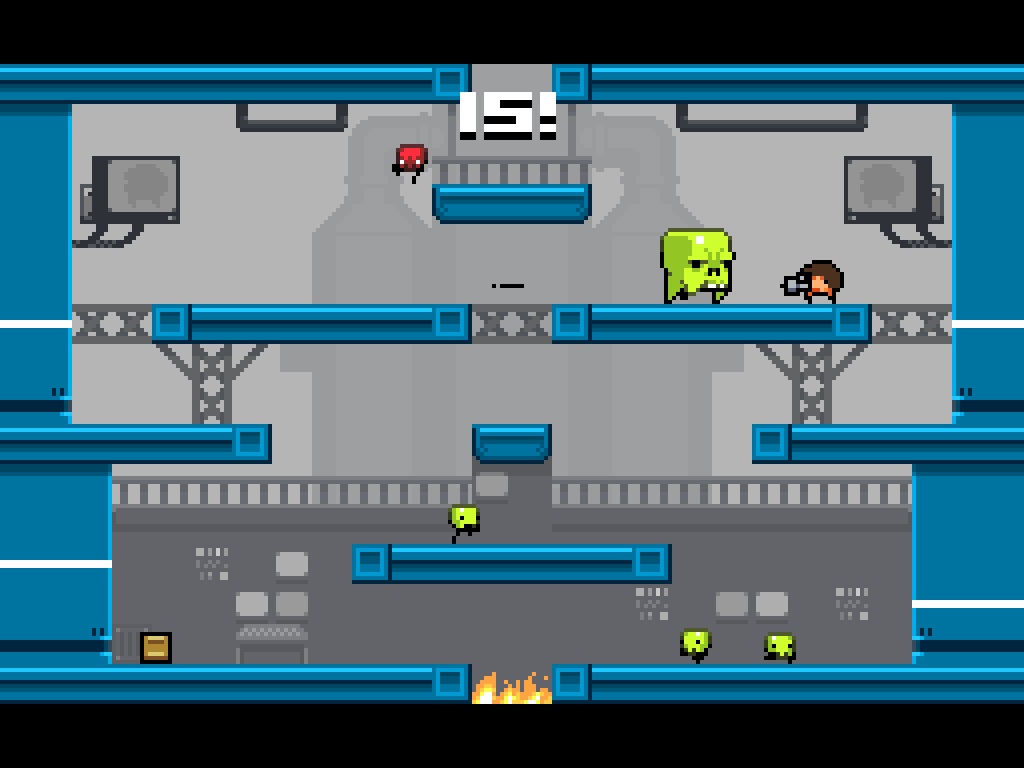 Once the company has a stable version of the game that feels good to play, it’ll release the title to the early access community for feedback. While GameClub makes the final decisions on which games it’ll work on next, the developer found that talking to the beta testers also helps expand their outreach.

“With the launch of GameClub’s early access program, we’ve shifted our focus slightly toward games that our community specifically requests. In a way, our fans have made our job easier since they are just as passionate about GameClub as we are. Some are going directly to the developers and publishers of neglected games and encouraging them to reach out to GameClub,” said Sherman.