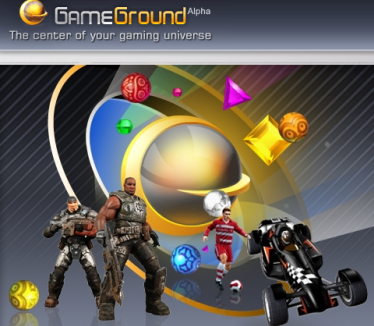 Olmert left MTV in late 2007 to return to Israel, while Ben-Bassat left Blizzard at the same time. They have been involved in starting a few Israeli startups such as Wix.com, SundaySky and some others still in stealth mode. Ben-Bassat, chairman, said GameGround is still in stealth but is focused on making a tool aimed at letting gamers take control of their gaming life.

The description is fairly vague, but it looks like a social network for gamers where you can receive instant feeds whenever your friends get high scores in games or when they get destroyed in a game. You can pick up tips and tricks for playing games and otherwise stay connected with any friends across the web.

In addition to a recent round from Sequoia, the company raised $2 million from angels and founders. Other executives include Sharon Kohen, co-founder and vice president of research and development; Yaron Buznach, vice president of technology (founder of Vollee), and Doug Vance, vice president of marketing and formerly of MTV. The Tel Aviv-based company has 17 employees and has opened a New York office.