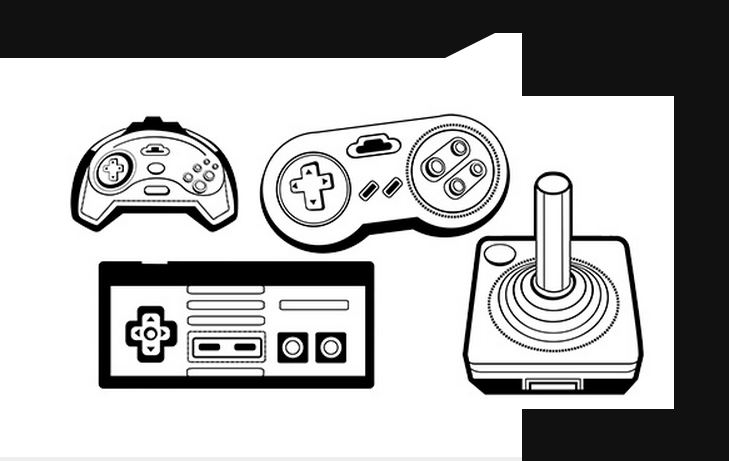 In the world of crowdfunding, Kickstarter is king. Most of the biggest successes on the platform involve video games.

Unsurprisingly, a new company is stepping in to act as a new crowdfunding destination exclusively for gaming. GameLaunched, which debuts to the public on New Year’s Day, will begin accepting campaign submissions tomorrow, December 12.

Crowdfunding is a recent development of the web. It’s a way for thousands of individuals to donate a small amount of money each to help bring an idea to fruition. Creators set a funding goal, and they only get the money if the campaign reaches that minimum. Sites like Kickstarter and Indiegogo have found great success with this model.

On Kickstarter, projects like the independent Android console Ouya and new games from veteran developers such as Obsidian (the company behind Project Eternity) earned multiple millions from excited backers. GameLaunched obviously took notice and is getting in on that business.

To distinguish itself as a home for gaming projects, GameLaunched is doing a few things slightly differently from the other crowdfunding platforms.

First, the company set up a panel of industry experts that will help select which projects the site will shine a light on. It even plans to have this team do some mentoring for GameLaunched creators.

Second, after a game is fully funded, the developers and designers can use the GameLaunched platform as a store to sell their product. That’s very different from Kickstarter, which has repeatedly stated that it is not a store.

Third, gamification! GameLaunched will award experience points to project backers who can level up and compete on leaderboards. Users can also exchange XP for merchandise.