Correction 1:13 p.m. Pacific: Beat Sports is in the top spot for Paid and Grossing apps. We have corrected the error that stated it wasn’t in the top 5.

We know that because Apple just rolled out a Top Charts section, as spotted by 9to5Mac, in tvOS following the Apple TV hitting consumers’ living rooms late last week — and games are dominating the paid charts (free charts are leaning more toward media offerings).

Here’s how Apple is enticing gamers (and game developers) onto its new platform:

Bigger games on bigger screens. With incredible home theatre sound. The App Store on the new Apple TV will redefine your lounge room. Beyond amazing games, you can expect completely new experiences made specifically for the lounge room — imagine anything from booking accommodation to enjoying family game night right there on your TV. Who knows what developers will create on such a grand scale.

Galaxy On Fire, Does Not Commute, Lumino City, and Alto’s Adventure make up four of the top five paid apps on tvOS as of late Monday. The free charts top five are Nat Geo TV, Fox Now, Showtime, History, and CBS — all strong media offerings for streaming shows. 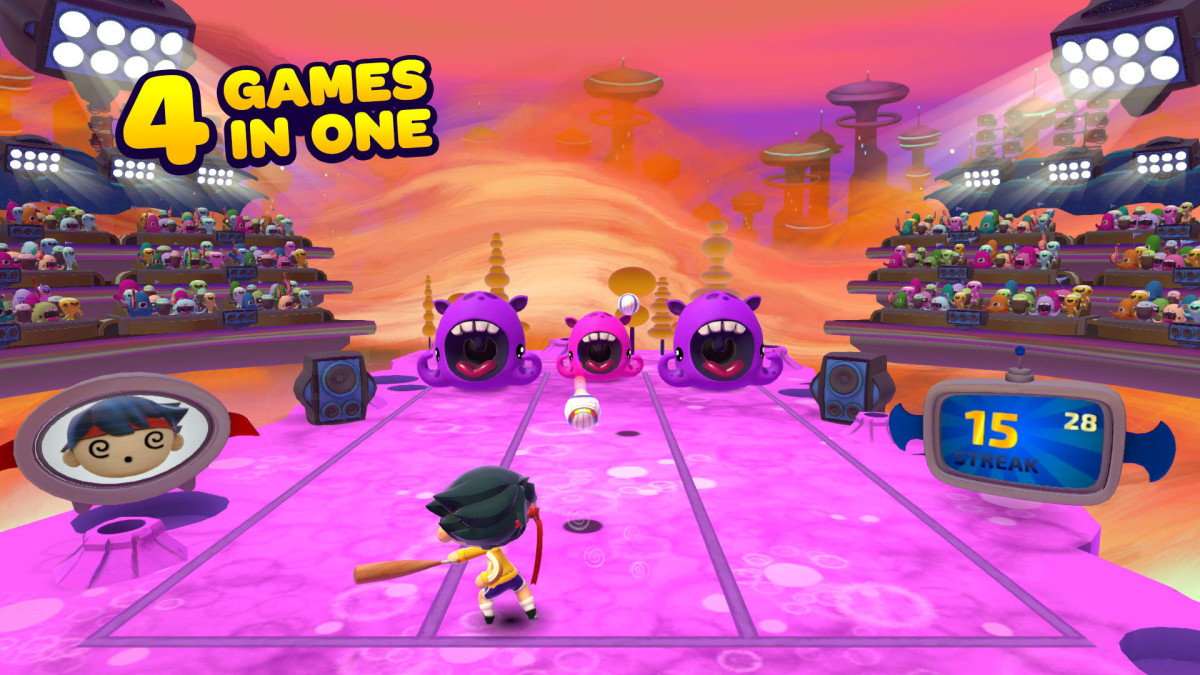 Above: Beat Sports in action on Apple TV.

Beat Sports — the $10 colorful, Wii Sports-like athletics simulator from developer Harmonix that was demoed at the Apple TV unveiling event — is in No. 1 in the Top Paid and Top Grossing apps lists. Meanwhile, some developers are actually mad at Apple for making it tough for users to discover their tvOS games organically.

This fourth-generation Apple TV is the first to use the new tvOS operating system, finally bringing third-party apps and games to users through its own associated app store — though, in a catch, all games must include compatibility with the new touchpad-enabled Siri remote.

The idea that games would eventually land on the Apple TV has been a long time coming, with rumors starting way back in 2007 with the launch of the first-generation device. It was always an inevitable next step — in the same way that extending Siri voice search to include Apple Music on the Apple TV is — and now that games are here, they’re here to stay (and by all appearances, dominate). 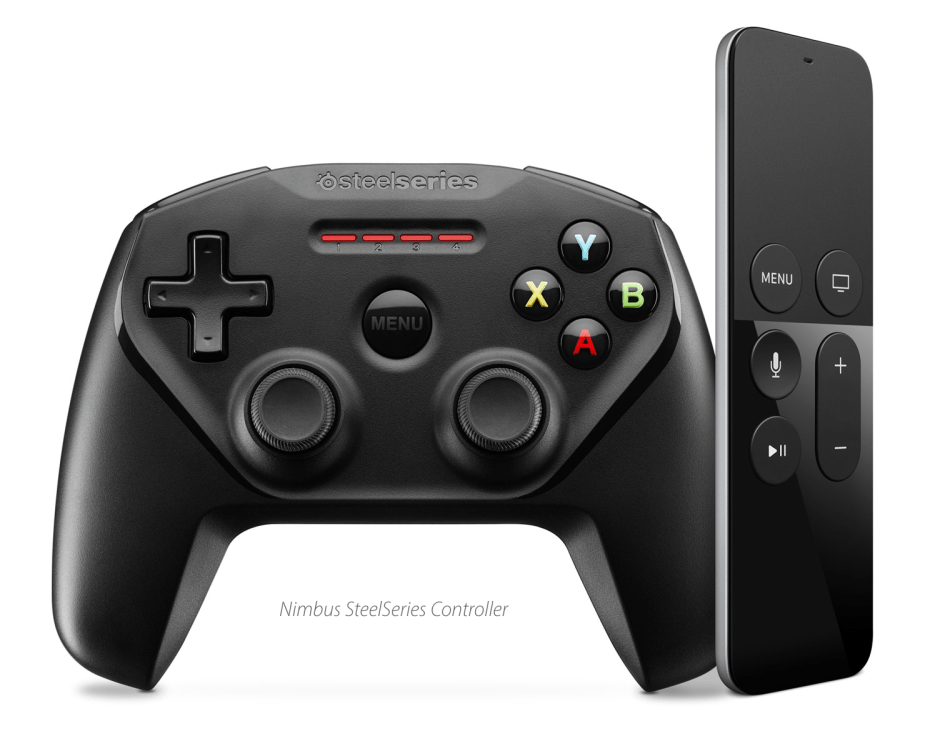