Our latest speakers for GamesBeat Summit 2018 are on top of the latest innovations in monetization — the potential of the changes coming down the pike. Steve Peterson, Greg Bae, Kevin Hennessy, Natalie Portier, and Katie Weinstock will be breaking down how mobile monetization techniques are paving the way for other platforms. They’ll address how to make the amazing percentages of paying users and average payments that we see in certain games or regions become more common, whether tips will be part of a new business model, and more in this breakout panel, “What’s Next for Monetization?” 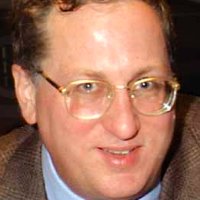 Steve Peterson has been in the games industry for over 30 years, as an award-winning game designer (co-designer of the Champions RPG among others), a marketer (for Electronic Arts and other game companies), an executive in a variety of roles, a lecturer, marketing consultant, and journalist. He’s working on a revolutionary new game now. Follow him on Twitter @20thLevel. 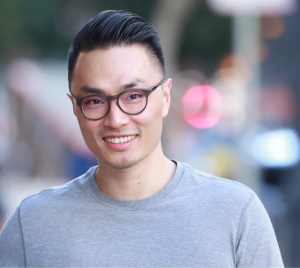 Greg Bae is the General Manager of Subscriptions and Payments at Twitch, overseeing a major source of revenue for Twitch’s 27,000+ Partner and 150,000+ Affiliate creators. Greg brings 18 years of experience at the intersection of tech and media, starting his career at Boeing in 2000. Prior to Twitch, Greg was the Senior Director of Strategic Development at Comcast where he launched “Watchable” in October 2015, a cross-platform service that curates videos from popular creators and digital media companies to be distributed on web, iOS, Android, Comcast X1 set-top-boxes, and syndicated platforms. Greg holds a BS in Economics and Mathematics from the University of Oregon. 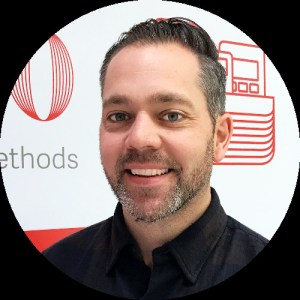 Kevin is a payments expert who specializes in digital goods and services. He understands the required payments infrastructure and potential limitations to selling digital content worldwide. Based in San Francisco, he and his team are focused on expanding Worldpay’s product and partnership offering specific to the needs of digital companies operating in places like video games, SaaS, and online marketplaces where recurring payments prevail. 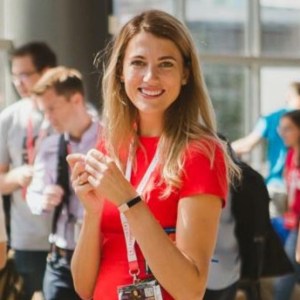 Above: Natalie Portier, COO of Appodeal

Natalie is an executive with a Masters in Law and 11+ years of experience in a small business and startup environment, with the focus on building and managing administrative operations, legal, sales, marketing, and evangelism departments.

Creative and analytical, Natalie has spoken at numerous of national and international events, including Casual Connect, White Nights Conference, PG Connects, participated at panels, given interviews, and judged at game competitions.

Natalie is on a constant mission to find new creative ways of growing existing relationships with programmatic partners, and learn what does and doesn’t work in mobile app monetization. 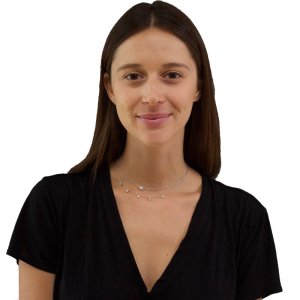 Katie is AppOnboard’s Director of Business Development and works with top gaming and non-gaming publishers to implement next-gen monetization solutions. Katie was instrumental in pioneering AppOnboard’s “Rewarded Demo” zones, dedicated places where users interact with app or game demos in exchange for virtual currency within mobile games. Previously, she co-founded and was CMO for Roo, a real-time local discovery platform for mobile.