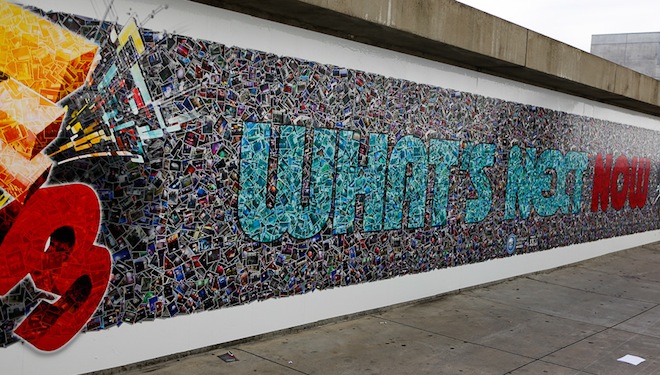 Last week’s Electronic Entertainment Expo (E3) gave gamers plenty to talk about (catch up with our extensive coverage). Our own community was no different, with plenty of you taking to GamesBeat Unfiltered to voice your opinions on the new hardware and the future of the industry. We collected some of those best community articles below.

And we’d love to see more of you writing for us! Visit our “about” page if you want to know how to get started. Don’t forget — anything you write by June 30 also enters you into our community appreciation giveaway, which gives you a chance to win games and other prizes.

The PlayStation 4 was the E3 darling for many fans and journalists this year, but Ryan argues that the Xbox One was unfairly condemned. He points out that the same people claiming “it’s all about the games” are criticizing Microsoft’s upcoming system for everything but its software.

E3 2013: A look at the Microsoft, Nintendo, and Sony throwdown
By Reggie Carolipio

Reggie does an extensive breakdown of the “big three” at E3. He also compares the Wii U to the Sega Saturn, an old system that bombed worse than Gigli. OK, maybe not that badly, but it’s not a kind comparison.

Gemaximus (can I call you Maximus? Max?) details his first trip to E3 by spotlighting an intriguing 2D side-scrolling platformer he encountered on the show floor called Randall. He discovered that E3 is for more than expensive-looking military shooters.

Why “Gamers” should support the Xbox One, I know I will
By William Botz

William took to the unpopular task of defending the Xbox One, including its antipiracy measures and online-authentication measures. Of course, as of yesterday, Microsoft completely flipped its position on both of those policies. Sorry, William!

How Sony won the battle of E3
By Mousir Syed

A lot of observers thought that Sony had the best showing at E3. Mousir explains how they managed to play off of Microsoft’s E3 weaknesses and win the hearts and minds of gamers.

Thanks but no thanks, Microsoft and Sony
By Benjamin Sipe

A lot of the E3 talk focuses on Sony vs. Microsoft. Benjamin doesn’t care much for either of their next-generation systems. He explains why he’s going to stick with modern consoles and mobile gaming.