After careful conversation with our sponsors and other supporters, we’ve decided to reschedule the GamesBeat Conference on October 5 and October 6, 2017 to April 9 and 10, 2018 at the Claremont Resort & Spa in Berkeley California.

GamesBeat Summit 2018 will host CEOs, investors, developers, marketing and technology executives, and brand owners. Attendees will gather with peers in a relaxed, resort environment at the beautiful Claremont Hotel. We’ll also use this event to debut our brand new Visionary Awards, recognizing one of the leaders of the game industry.

To buy tickets for GamesBeat Summit 2018, click here for an early-bird discount.

The majority of our speakers have confirmed that they can make our new conference dates and represent esports, mobile games, core games, venture investment, blockbuster games, marketing technology, and core industry analysis

On the esports side, our speakers include Gio Hunt, executive vice president of Blizzard Entertainment; Kevin Chou, CEO of KSV Ventures; and Yvette Martinez-Rae, COO of ESL Gaming America.

Our speakers who can address the lessons of the past and how they apply to the future include Ed Fries, former head of Microsoft Games Studios;  Rand Miller, CEO of Cyan; and Perrin Kaplan, principal at Zebra Partners;

Above: Claremont Hotel in Berkeley, Calif.

And, we are pleased to announce that we have added some notable new speakers, including Michael Blank, head of mobile at Creative Artists Agency. More notable speakers are coming soon.

We are targeting game and tech industry CEOs, executives, marketers, investors, venture capitalists, and developers. Our sponsors for the event include Intel, Appodeal, Epic Games, and Streamlabs. We are in talks with many of our other speakers and sponsors to confirm their attendance, and we are also recruiting additional speakers. 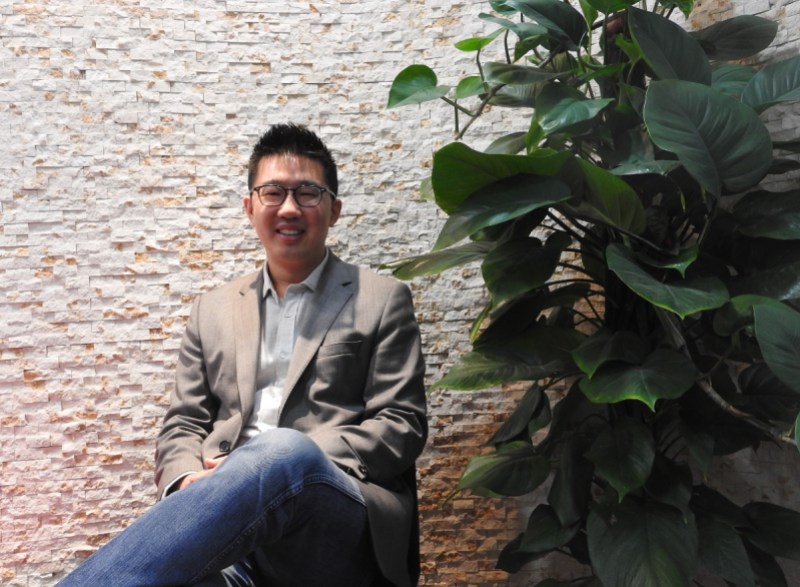 We’ll explore themes like the Leisure Economy, the intersection of science fiction and games, and a look back to the retro days of gaming for the lessons that matter. The whole idea is to prepare you for the gaming trends of the future, based on observations from some of the smartest leaders of the industry. We’ll explore the Leisure Economy, which will arise one day as we all get paid to play games. Traces of this transformed gaming society are here today in the form of esports professional athletes, livestreamers and influencers, creators of user-generated content, blockchain miners, and developers of games with virtual economies.

It seems like a ridiculous idea, until you stop and think about it. Large numbers of young people get it. They can make millions amassing audiences as YouTube influencers or sell a ton of merchandise through their livestreaming accounts and get kickbacks. They can drop out of college and become pros at Destiny, League of Legends, Dota 2, or Overwatch. They are creating jobs that didn’t exist a generation ago. The theme of the Leisure Economy ties many of the different industry segments together.