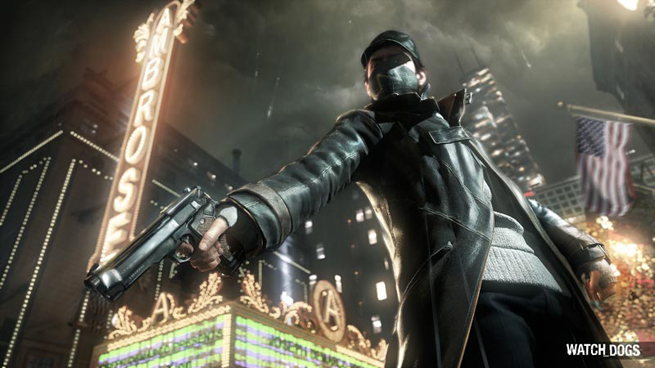 If your head is spinning with all the breaking E3 news, GamesBeat wants to help. At the end of each day, we’ll compile a handy roundup of the day’s best content in one convenient post. If you want to keep track of them all, just type “E3 roundup” in the search bar.

Four out of the five major press conferences happened today, and that means GamesBeat is nearly overflowing with breaking news, previews, and commentary. Below you’ll find coverage from Microsoft, Electronic Arts, Ubisoft, and Sony.

Sony brings down the house with The Last of Us demo

Rayman Legends rhythmically runs to the Wii U

Ubisoft shows strong commitment to the Wii U (videos)

Ubisoft will make eight games for the Nintendo Wii U

Madden NFL 13 is now even more of a contact sport

SimCity Social: If this free-to-play game is too good, will you pay $60 for the full PC version?