When it comes to the number of great games released, this has been one of the best years ever. I had the easiest time of my professional writing career coming up with 10 games worthy of my list (even if it took a bit more time figuring out which ones wouldn’t make the cut).

2017 saw some dormant and decaying franchises like Sonic and Metroid make triumphant returns. We got great original games like Horizon: Zero Dawn and Nier: Automata. And some of gaming’s oldest franchises released their strongest entries ever. 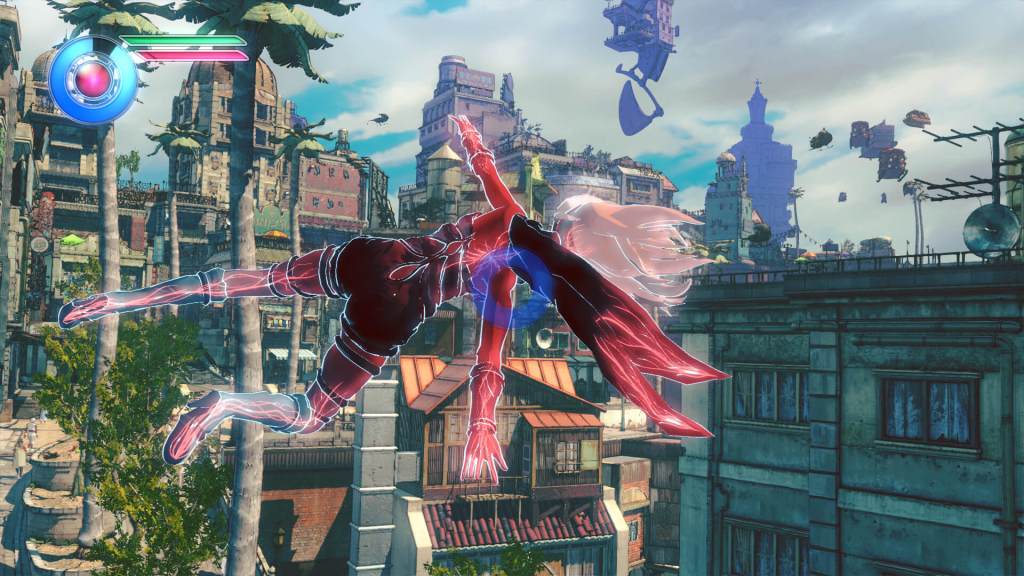 Above: Quite a rush.

The first Gravity Rush wowed me with its beautiful, cel-shaded world that felt like a mix of steampunk London with Tokyo. And it managed to look gorgeous on the Vita. Gravity Rush 2 took the series to the PlayStation 4, and its incredible world looks even more vibrant.

But gravity is what makes the game so special. You float in the air and orient gravity in any direction you’re looking, making it possible to fly or run up the sides of buildings. Gravity Rush 2’s worlds are made of floating land masses that encourage exploration and vertical traversal. It’s one of the most unique open-world games ever made. 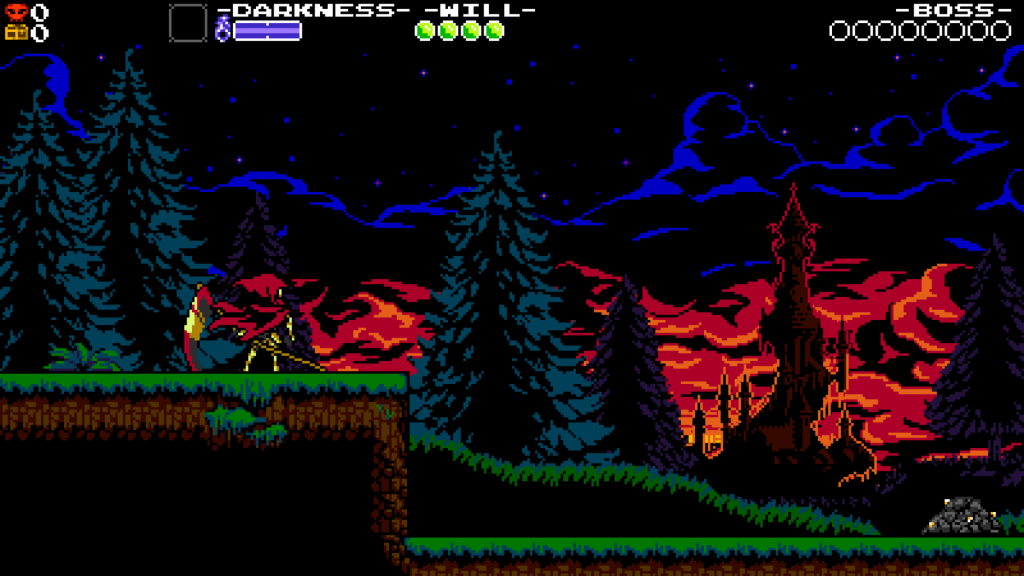 Specter of Torment is downloadable content for a 2014 game, but I don’t care. It adds a new campaign to Shovel Knight, with reimagined levels, new bosses, and a character with a special move-set. And it’s incredible.

Like the original Shovel Knight, Specter of Torment is the rare retro-inspired game that’s as good as the classics. 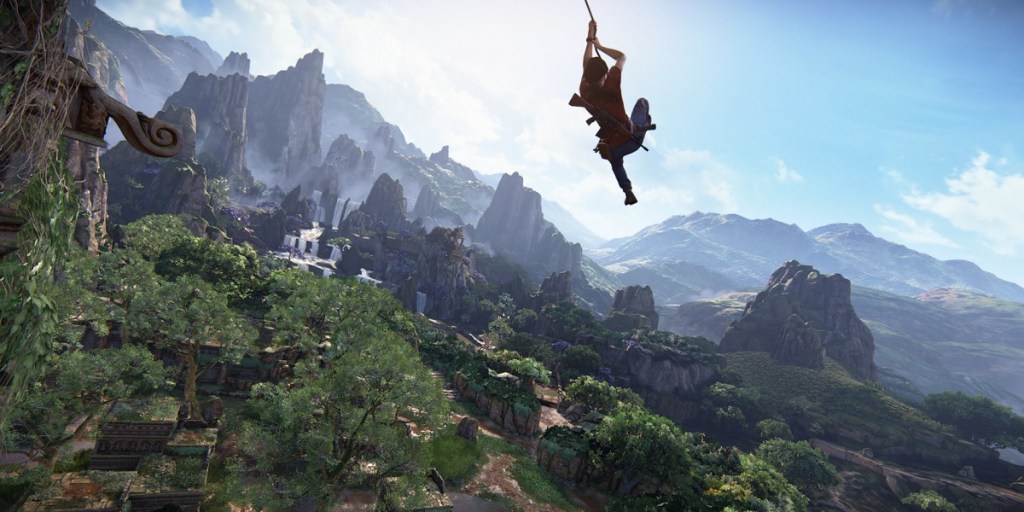 I was expecting The Lost Legacy to feel like a short add-on for Uncharted 4, but this standalone experience was able to surpass my expectations. As you’d expect from Naughty Dog, the world looks realistic and gorgeous, and the animations are lifelike and seamless.

But The Lost Legacy also brings some new ideas to the franchise. Chloe makes for an interesting choice for the hero instead of the series’ regular Nathan Drake, and the more open level design is the real star. While I usually associate Uncharted with linearity, I had a blast driving my jeep around a larger setting and searching for hidden treasure. 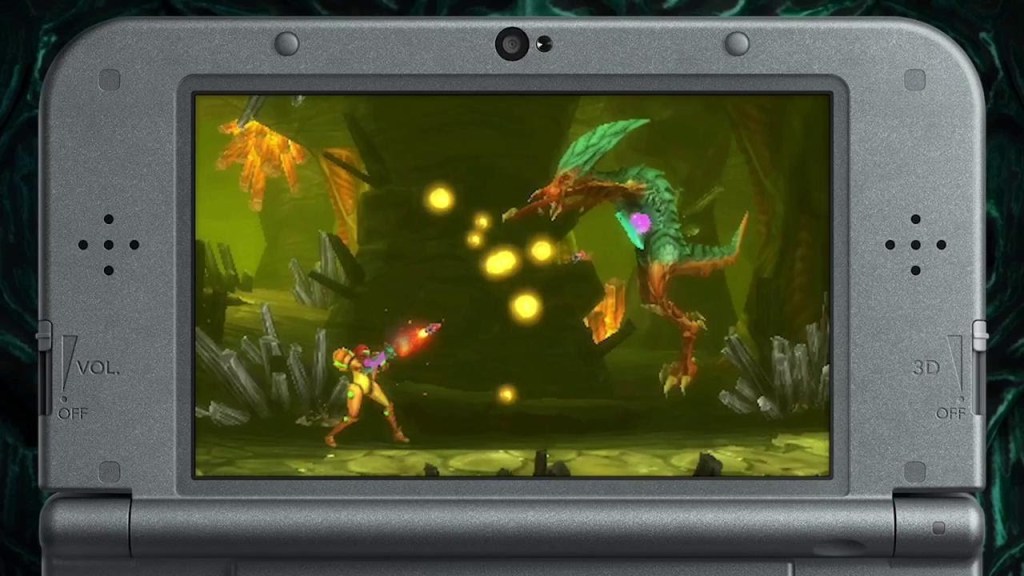 I love Metroid, and the series’ hiatus has been a big bummer for me for years. I wanted Samus Returns to make the franchise relevant again, and it did so. It captures the feel of 2D classics like Super Metroid while introducing new mechanics, such as free-aiming and a counter system, that gives it a sense of gameplay evolution.

Even though it’s a remake of a Game Boy game, Samus Returns does not feel old. And its use of 3D character models and backgrounds provide for some surprisingly cinematic moments. 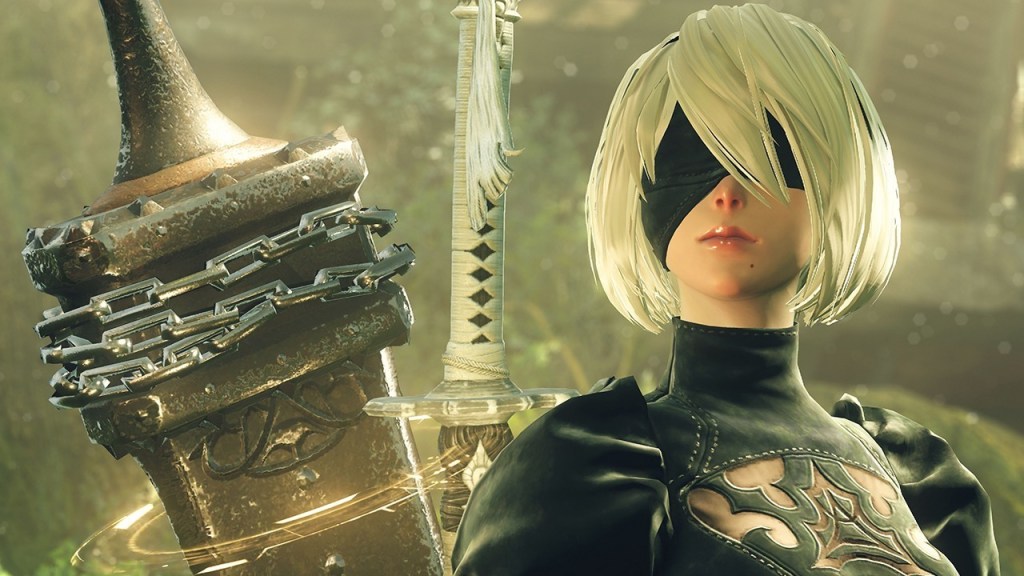 Above: Nier: Automata was weird and wonderful.

Nier: Automata is the game that came out of nowhere. I didn’t play the first Nier. I don’t think I even considered playing the first Nier. But the buzz for Automata roped me in, and the pedigree of Platinum Games when it comes to action is so high, that I decided to try it.

Surprisingly, it’s not the combat that makes Automata so memorable. Instead, its tortured world, bizarre characters, and quirky twists ensared me. It’s both wonderfully weird and beautifully melancholy.

Horizon: Zero Dawn borrows a lot of ideas from other series, like Far Cry and Tomb Raider. But it makes those elements more interesting by putting them in a more creative world. In Horizon, dinosaur-like robots creep through the woods and tower above the trees. And you can hunt them.

It’s one of the most beautiful games you can play on a console, and Aloy stands out as one of gaming’s best new heroes in some time.

Sonic has had some rough decades, so it may not sound like much of compliment when I say that Sonic Mania is the franchise’s best game in years. But this new 2D side-scroller manages to be as much fun as the series’ best entries on the old Genesis console.

It’s also filled with surprises and callbacks that will delight Sonic fans like me. And having Tails and Knuckles as playable characters makes it a fun game to go through multiple times. 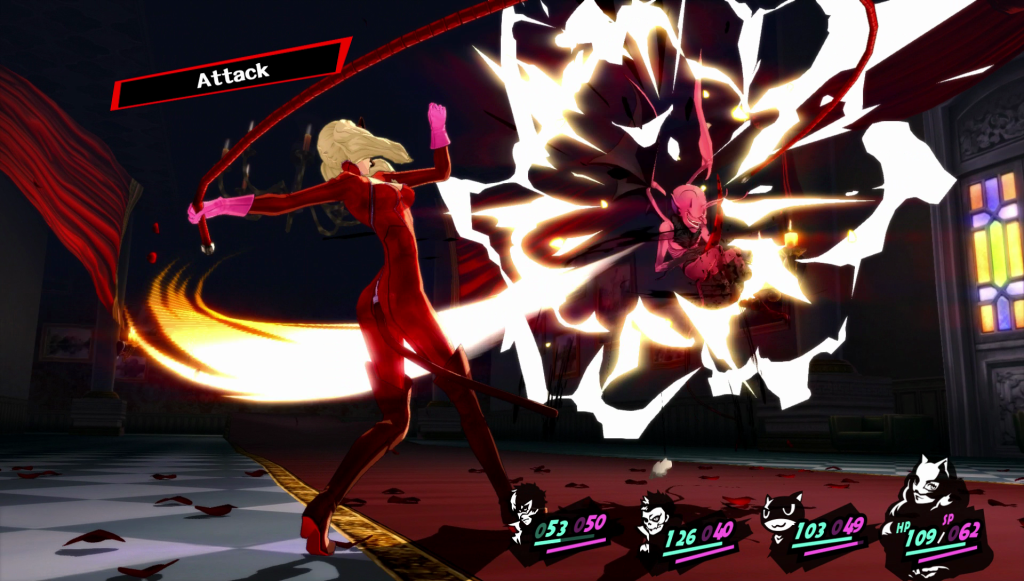 I’ve waited a long time for Persona 5, and it did not disappoint. Like with Persona 3 and Persona 4, it mixes Japanese role-playing and dungeon-crawling with a life sim that has you going to school, making friends, and pursuing hobbies.

Persona 5 improved upon its predecessors by focusing on more intricate dungeons instead of the random mazes that the series had relied on before. It also has the best menus in any RPG ever.

2. The Legend of Zelda: Breath of the Wild 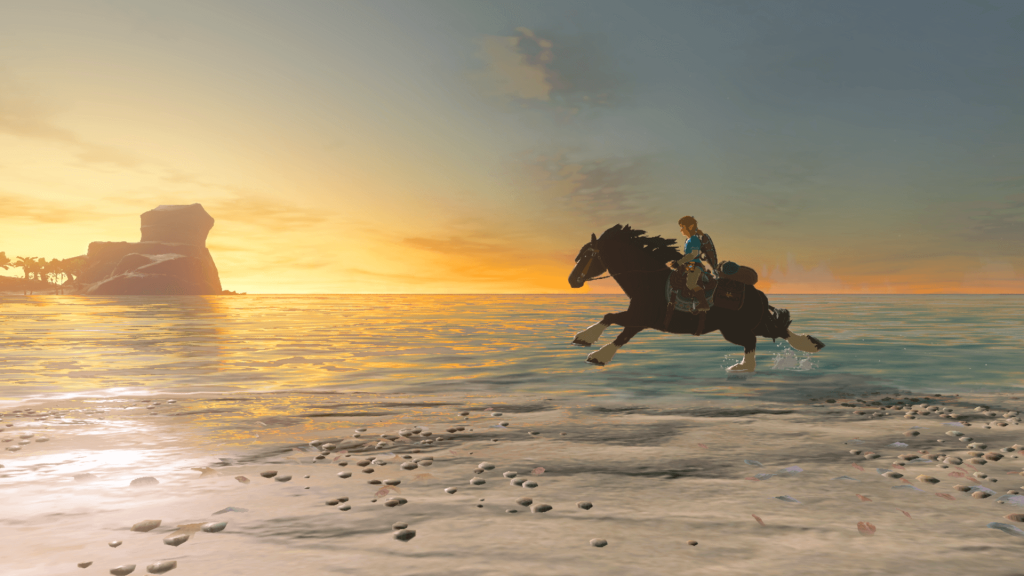 Above: The Legend of Zelda: Breath of the Wild is a stunner.

The Legend of Zelda series had become predictable, so I love how Breath of the Wild reimagines the franchise. If you told before that Nintendo would make a new Zelda game without traditional dungeons, I probably wouldn’t have screamed heresy.

But Breath of the Wild’s lack of reverence for its past makes it special. More than anything, it’s about exploring, and it giant world is filled with secrets that encourage you search every mountain, cave, and island. 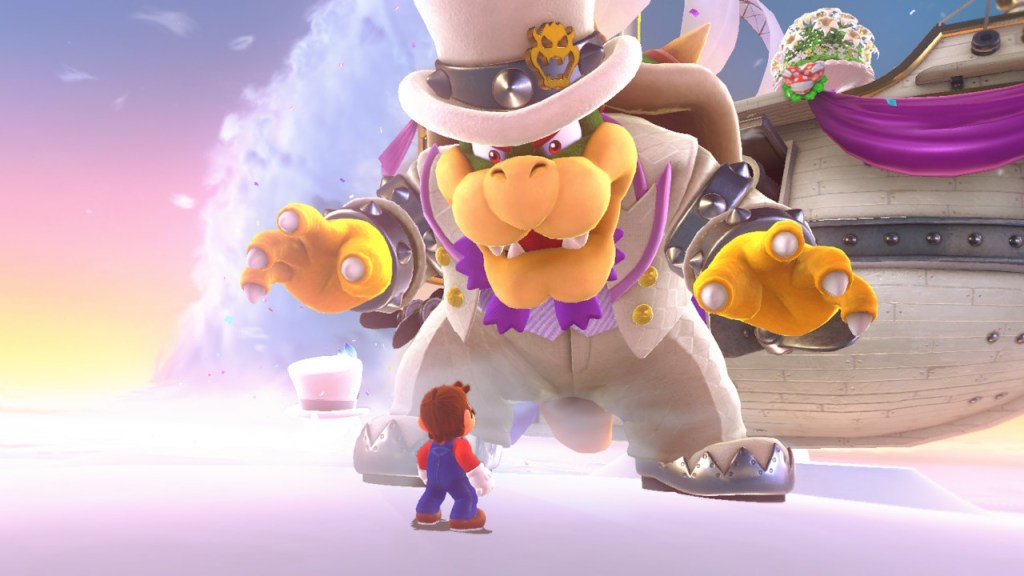 Above: You have to admit, Bowser looks good.

Mario is gaming’s biggest icon, and he’s starred in some of the most important games in the industry’s history. But Super Mario Odyssey is more fun than any of them. Each world is unique and teeming with possibilities for exploration and adventure.

And the capture mechanic helped introduce a ton of gameplay by variety. But throwing his hat on certain objects and creatures, Mario turns into them. So you can become a fish that can swim faster underwater, a Goomba that won’t slip on ice, a giant dinosaur that smashes everything around him, or even just a rock that’s blocking the entrance to a cave. Super Mario Odyssey doesn’t know the meaning of the word dull.