You can’t say that 2020 was boring. For better or (often) for worse, we still had plenty to talk about when it came to the gaming industry.

This year saw the releases of new consoles and giant games. It also showed us how far we have to go to make sure that the industry can be a safe place for its workers. Oh, and there was also that pandemic thing that you probably heard about.

These are the biggest stories that the gaming world saw in this hell world of a year.

You can’t talk about 2020 without mentioning the pandemic. For now and forever, it’s the one thing humanity will always remember the year for. And COVID-19 left a big mark on the industry.

The big trade shows, such as the Game Developers Conference, the Electronic Entertainment Expo, and BlizzCon, were all either cancelled or transitioned to digital events. Game studios around the world had to transition to work-at-home setups. It was a challenging time for everyone.

Still, the games industry at least got a business boost. With so many people stuck at home, video games became more popular than ever as people looked for ways to escape reality or to virtually hang out with friends. It’s going to be interesting to see if gaming can hold onto this momentum once this pandemic is over. 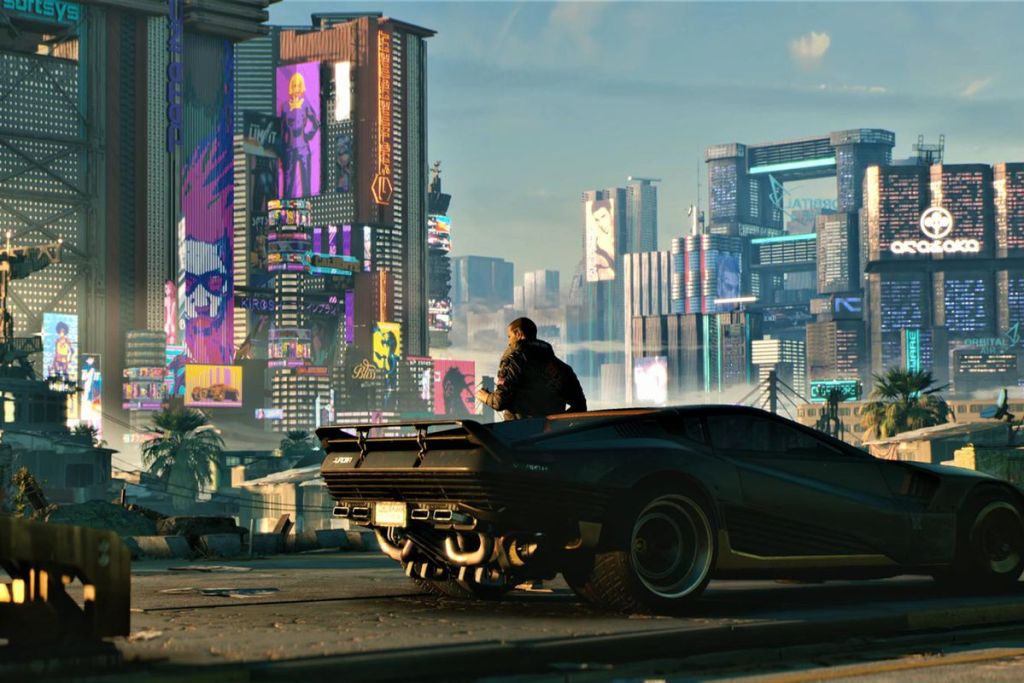 Above: Cyberpunk 2077 is sparking controversy for its bugs and reviews.

At the start of 2020, you would have thought that Cyberpunk 2077 would have been a bright spot for the year. Instead, it ended up being a game surrounded by controversy and poor management decisions. Those stories have now overshadowed the game itself.

At first, the open-world RPG suffered delays as we learned about unhealthy crunch practices at developer CD Projekt Red. Then, when the game finally came out this month, it ran so poorly on older consoles that Sony went so far as to delist it from its digital store.

The whole thing is a mess, and CD Projekt Red will be spending a lot of time in the early part of 2021 trying to rectify its mistakes.

Microsoft has been busy in recent years acquiring studios like Ninja Theory and Obsidian, but none of them compared to the blockbuster deal that it made to acquire Bethesda for $7.5 billion.

This move came as a big surprise when Microsoft announced the acquisition in September. Suddenly, one of the biggest names in games is now under the Microsoft umbrella. This could also make future entries in the Fallout, The Elder Scrolls, Doom, and Wolfenstein franchises console exclusives for Xbox.

Last generation, Sony dominated Microsoft when it came to exclusives. Now Microsoft is solving that problem by spending a ton of money. No other gaming deal this year comes close to this one, although we did see some other notable acquisitions and investments that GamesBeat lead writer Dean Takahashi will talk about in a separate piece. 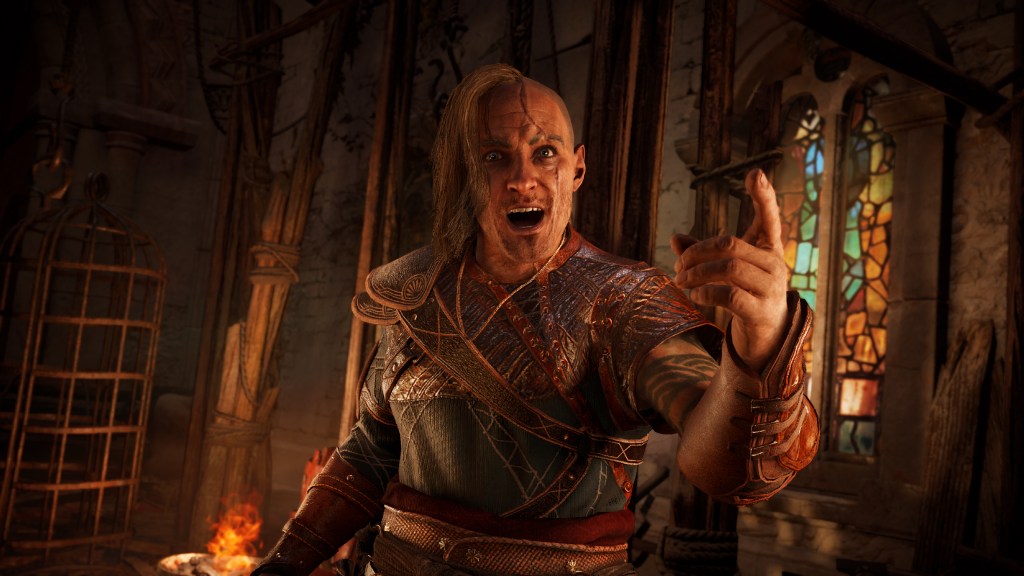 Ubisoft released a lot of big games this year, including Watch Dogs: Legion, Assassin’s Creed: Valhalla, and Immortals: Fenyx Rising. But for much of 2020, the studio had to come to terms with some troubling internal affairs.

During the summer, employees logged hundreds of complaints over sexual harassment and other misconduct happening at Ubisoft. CEO Yves Guillemot would then spend the rest of year promising staff and investors that the company’s culture would change.

Big names, like Ubisoft’s vice president of editorial and creative services Tommy François and Assassin’s Creed: Valhalla director Ashraf Ismail, are now out of the company as a result of this mess. In a year that had more #MeToo moments and sexual harassment issues come to light within the industry, Ubisoft stands out as big reminder that the biggest and most successful game companies can still harbor toxic work environments.

Mike Morhaime was one of Blizzard’s founders. He would serve as CEO of the Warcraft and Diablo studio until his departure in 2018. In September, we learned that he’s starting his own gaming company.

This new venture, Dreamhaven, will call Irvine, California its home, which will make it neighbors with Blizzard. Dreamhaven actually hosts two separate studios: Moonshot and Secret Door. It’ll likely be a while before we see any games from these entities, but the company’s stable of ex-Blizzard employees could mean that big things are on the way. 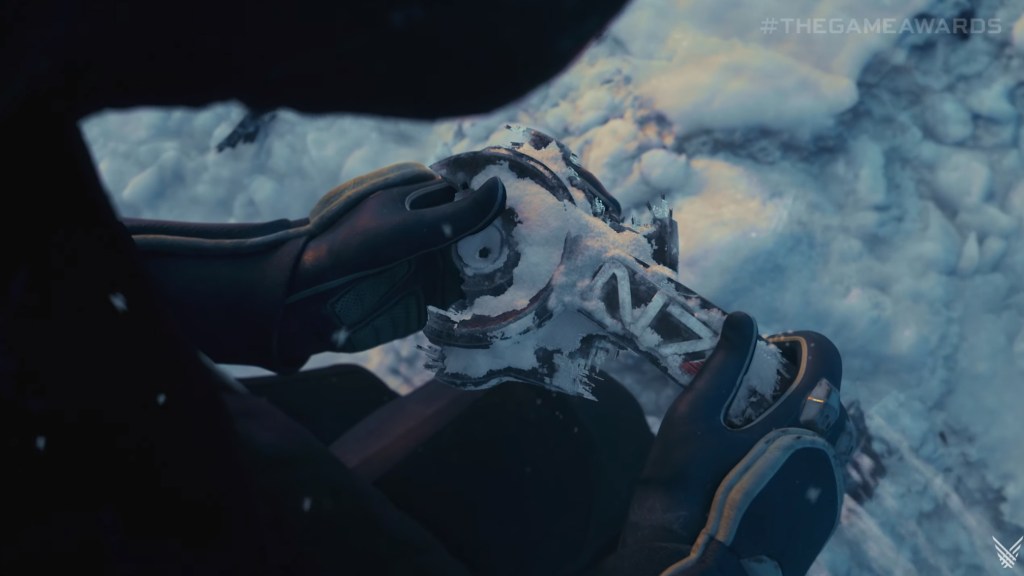 Above: Mass Effect will continue.

Remember when Anthem came out back in February 2019? That sure feels like a lifetime ago. Like Cyberpunk this year, Anthem faced a tough reception at launch. The game scarred BioWare’s reputation, and it’s been trying to rebound since then by promising returns to key franchises like Dragon Age.

So it was a bit bizarre when we found in early December that two BioWare executives, Casey Hudson and Mark Darrah, were leaving.  Hudson (who was the director of the beloved Mass Effect trilogy) had just returned to BioWare in 2017, and now he was already gone.

BioWare was ready to move past this awkward news by announcing a new Mass Effect just a week later during The Game Awards. Who knows how many years we’ll have to wait to play that game.

When 2020 started, we still didn’t know all that much about the PlayStation 5 and Xbox Series X. Throughout the year, we slowly learned more about the new consoles. Now some of us even own them.

New hardware is always a big deal when it comes from Sony and Microsoft. The new machines have only been out for about a couple of months, but each of them are off to a strong start. The PlayStation 5 already has great exclusives like Demon’s Souls, and the Series X/S is making that large library of Xbox games more convenient and smoother to play than ever.

This is the year that we start leaving the PlayStation 4 and Xbox One behind, two systems that came in underpowered back when they launched in 2013. Their successors seem to be off to a better start.