Mark DeLoura is the video game technologist who went to Washington. 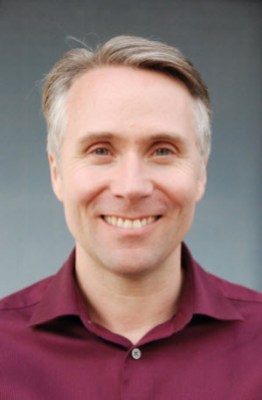 A former game developer who worked at tech leadership positions at Sony, Nintendo, Google, Ubisoft, and THQ, DeLoura is now the senior advisor on digital media for the White House Office of Science and Technology. That means he’s responsible for keeping the White House informed on what is happening in the video game industry and what the government should be doing when it comes to interacting with the industry.

We’ll interview Deloura in a fireside chat at our GamesBeat 2013 conference. The event is Oct. 29-Oct. 30 at the Sofitel Hotel in Redwood City, Calif.

The topics we’ll cover include the administration’s interest in games and apps for education, health and fitness, second-language learning, and crowdsourced citizen science. We’ll talk about how federal agencies are using games and game technologies, and the challenges and opportunities in developing games for impact. Why are analytics important for learning games, and why does coding literacy matter? How can you get involved? We’ll also touch on the state of game-related research, including the state of neuroscience investigations and — this may not surprise you — violent media discussions.