GamesBeat 2018 is almost here, and we’re thrilled to announce that the fabulous Andrea Rene will be our emcee this go around! You can also catch her chatting with Janina Gavankar, from Star Wars Battlefront II, about the future of performance, games and Hollywood. 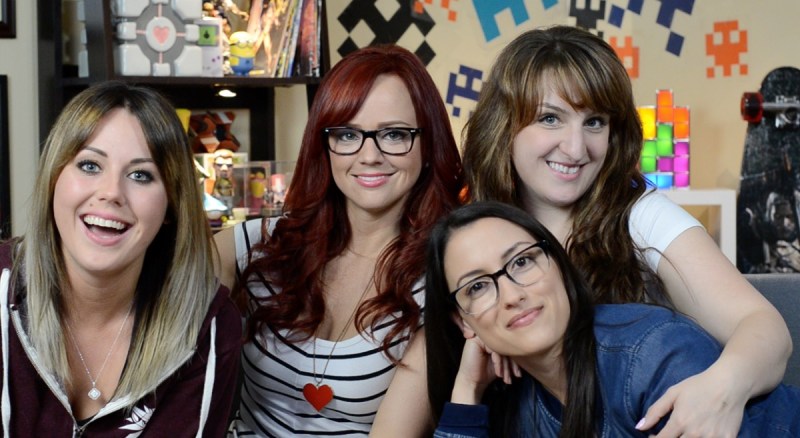 Andrea Rene is the brains behind the wildly popular “What’s Good Games,” serving as producer, writer, and on-camera host. She’s been working in video games media as a host and producer for nearly a decade. As a co-founder of “What’s Good Games,” you can watch and listen to her video game commentary on the weekly show. She also co-hosts the daily video game news show “Kinda Funny Games Daily.” She was recently nominated for “Trending Gamer” at The Game Awards 2017 and has hosted for Facebook Live, VICE, IGN, Gamespot, and many more.