One of the highlights of the GamesBeat Summit 2018 event this year is our diversity panel, featuring Rebecca Heineman, CEO of Olde Sküül;  Matt Conn, Founder of GaymerX;  Ebony Peay Ramirez from Oculus’s Diversity Program; and Marco DeMiroz, Co-Founder of The VR Fund.

The panelists will tackle the big issues, from the gender and racial disparities in the game industry to GamerGate, the Google Manifesto, and more. We’ll also look to the future to talk about the challenges emerging tech is going to bring, and how studies are showing that diversity literally equals cold hard cash.

We’ve also switched venues to a secluded placed called The Seminary at Strawberry in Mill Valley, California, north of the Golden Gate Bridge. Our dates and agenda are still the same, April 9 and April 10. Our conference is all about making games better and improving the business, and our speakers should give us a window into the future of game technologies. 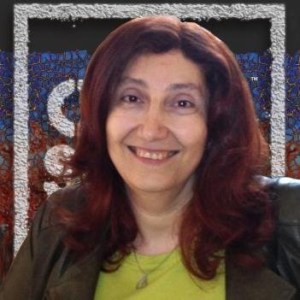 Rebecca Heineman is a legend. A writer, game designer and developer, the first-ever national video game champion, she’s also the founder and CEO of Olde Sküül, the publisher behind Battle Chess and Descent. Heineman has been developing for over 30 years, is one of the original founders of Interplay, and is responsible for some of the biggest franchises in the industry, including The Bard’s Tale, Dragon Wars, and Out of This World. 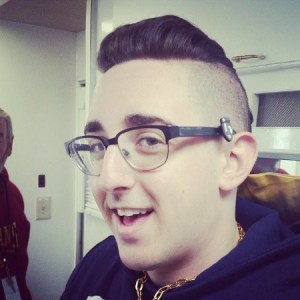 Above: Matt Conn, Founder of GaymerX

Matt Conn, the San Franciso-based founder and CEO of MidBoss, is also the mind and money behind GaymerX, the game convention that seeks to create a safe space for LGBTQ identified gamers. The Kickstarter for GaymerX launched in August 1, 2012 with a goal of $25,000 — and hit it within five days. He raised $91,000, and kicked off the first convention on August 3 and 4, 2013 in San Francisco, California.

Conn is also the producer for the MidBoss-produced cyberpunk story adventure game Read Only Memories, as well as the LGBTQ video game documentary Gaming In Color. 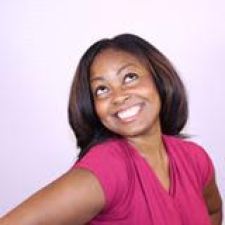 In 2016, Oculus announced they’d commit $10 million to diverse programs for virtual reality, and Ebony Peay Ramirez, Oculus’ Diversity Program Manager, is leading the charge with events like Oculus Launch Pad, designed to encourage diverse thought, personalities, perspectives, and imaginations in the VR industry. What started as a pilot program is now attracting interest from the wider VR industry, with 360-degree filmmaking heavyweights like Felix & Paul Studios, award-winning indie game dev Funomena and Unity partnering with Oculus to support the program.

Ramirez also heads up other Oculus-run initiatives, including VR For Good and The Diverse Filmmakers Project which aims to offer access and assistance for more diverse VR creators. 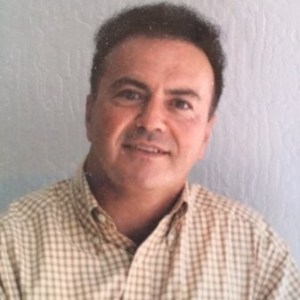 Above: Marco DeMiroz, Co-Founder of The VR Fund

In addition to his role at The VR Fund, Marco actively advises numerous media and technology companies in the VR and AR sectors. Marco started his career as a programmer and then researcher for NASA, and later became president and chief executive officer of the mobile game studio, PlayFirst, which he sold to Glu Mobile in 2014.