We’ve announced a number of speakers and are close to locking up our agenda for the first-ever GamesBeat Summit. Here’s our latest rundown of the themes we’ll be discussing at the summit, which features fireside talks, keynotes, networking time, and small roundtable discussions in the beautiful atmosphere of the Cavallo Point Resort in Sausalito, Calif., on May 5 and May 6.

The talks revolve around our main theme: the bold ideas in gaming.

Gaming is growing on all fronts. The market passed $78 billion globally in 2014, according to advisory firm Digi-Capital. It is also evolving, as much in terms of player experience as in terms of the underlying technology or business mechanics that power the industry. Mobile is expected to surpass consoles in revenue generation sometimes this year. Traditional powerhouse Nintendo finally made its commitment to smartphones games clear with a partnership with DeNA. More of the top brands and entertainment franchises now manage to carve significant slices of the gaming pie.

So where should investors and executives place their bets in 2015? Which market, games, categories, and territories will give the best return on investment? What are the bold ideas and landmark deals that will help your company catch the wave and grow into 2015?

Top subthemes for our boardroom sessions, or roundtables of about 30 people each, will cover these topics: 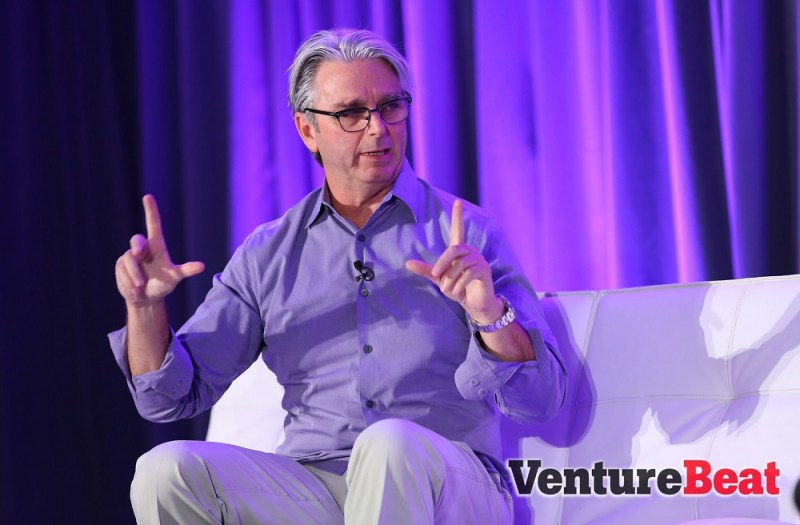 Above: John Riccitiello, the former CEO of EA, is now the head of Unity.

Platforms: From games as products to games as services — and the underlying plumbing

Which platform has legs? All of them? As games shift from products to services, companies are making much bigger investments. As they do so, they want a stable and growing platform, not an unpredictable or weak one. Do exclusives make sense in an age where the goal is to publish on every platform? How do universal tools and cloud infrastructure liberate developers and cut the costs of switching platforms? How are the platforms making a difference with tools, discovery, and social virality? Which platforms rule in different territories?

International expansion: The world is a village 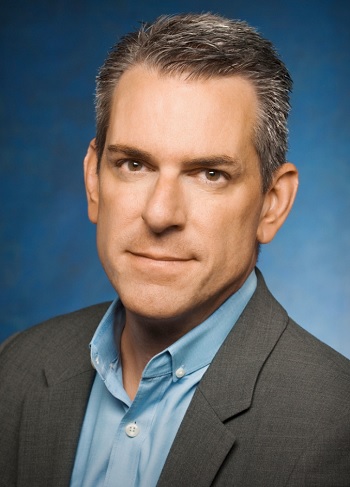 A great success in video games usually means overcoming borders and having a global impact. Console games have been planning on a global scale for years now, but have quickly been matched by mobile games. Now, mobile app stores and smart lifetime monetization allow ever-smaller outfits to reach global audiences in a matter of weeks. Yet every geography can respond differently to different games. Most marketers also find it increasingly expensive to acquire new users, making it all harder to scale up without losses.

Bigger brands are eyeing mobile games. Celebrities, movie studios, and other franchises owners are rushing into the market to license their IP and profit from the now ripe mobile gaming market. Valuable IP licensing deals can make millions but video games spin offs are notorious for being double-edged swords when not executed properly. Large consumer brands are also getting more savvy at tapping the potential of games for engagement with mobile users beyond banner ads. While top brands are able to design their own games, most decide to offer relevant rewards within games, or engage in natural interactions the same way they are adopting instant messaging marketing.

In most saturated markets, user acquisition and retention gets increasingly tricky and expensive. Yet most successful games claim hundreds of millions of players and are able to heavily invest and keep eCPM high across the landscape. The best monetization strategies mix advertising and in-app purchases across elaborate audience segments and a commitment to agile and consistent optimization guarantees maximized returns to the publishers.

The industry is flourishing. But as it increases its mindshare in mainstream culture, it also has to reconcile “hardcore” gamers with the more casual population playing on mobile and adapt to wider and more diverse demographics. Video streaming of games is exploding, powered by everything from international championships to casual walk-throughs. Twitch’s acquisition, the growth of e-sports, and casual gameplay streaming stars are showing the potential of games for passive entertainment on top of active gameplay.

The gaming industry keeps seeing huge deals, from Microsoft’s $2.5 billion acquisition of Mojang to Amazon’s $970 million purchase of Twitch. Digi-Capital reports that $24 billion in deals were executed in 2014. It feels like a global chess game.

Smart monetization strategies have turned the most successful studios into powerhouses in their own rights, attracting the attention of the traditional entertainment industry, consumer brands, and overseas giants. Those forces are fueling a virtuous cycle of deals, investments and mindshare in the public eye. Crowdfunding also helps independent studios get games in the hands of players without the need for institutional investors.