Our latest speakers for our GamesBeat Summit 2018 event are a trio of famous game developers: Amy Jo Kim, David Edery, and Robin Hunicke. They’ll be doing a panel on the future of creativity in games, as part of our theme on the future of games. Maarten Noyons, head of the International Mobile Gaming Awards, will moderate the panel. 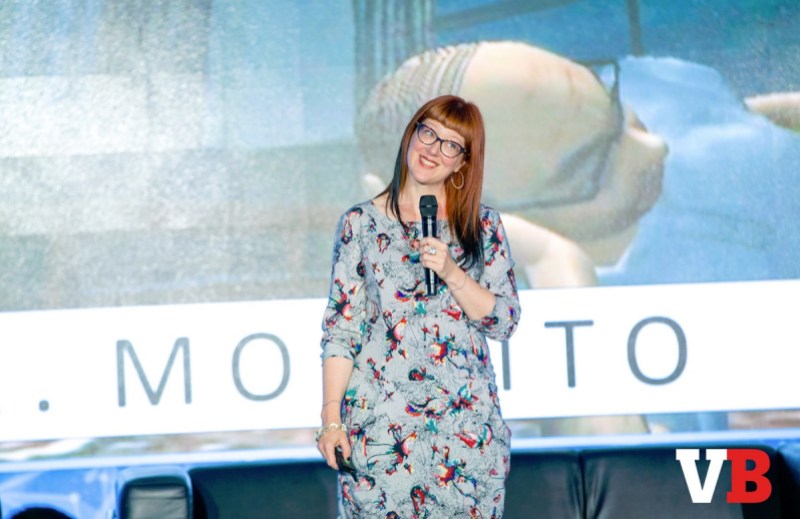 Above: Robin Hunicke, cofounder of Funomena, at GamesBeat Summit 2017.

Hunicke is an indie game designer who gave a wonderful talk on the mass market for games at last year’s GamesBeat Summit 2017.

Hunicke is cofounder of Funomena, and she teaches game design at the University of California at Santa Cruz. She started her career at Electronic Arts, where she worked on MySims and Boom Blox. She was hired at Thatgamecompany and produced the award-winning Journey for the PlayStation 3. She joined Tiny Speck to work on the social online game Glitch. At Funomena, she has co-created Luna, a virtual reality puzzle game with a storybook world, and the upcoming Wattam. 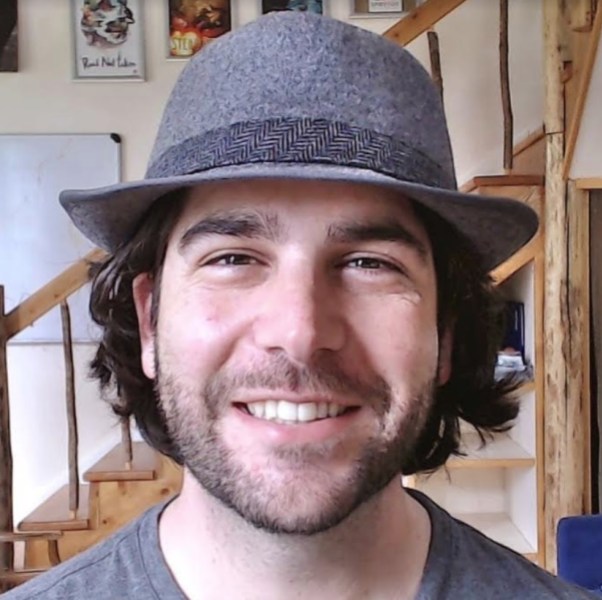 Above: David Edery, CEO and cofounder of Spry Fox.

David Edery is the cofounder and CEO of Spry Fox, a Seattle game development studio focused on making the world a happier place. Spry Fox has developed several hit games including Alphabear, Steambirds, Triple Town, Bushido Bear, and Realm of the Mad God. Collectively, Spry Fox’s games have been played by over 50 million people worldwide. He also has a consulting company, Fuzbi, which he founded a year prior to founding Spry Fox. And before all of this, he worked for Microsoft as the Worldwide Games Portfolio Manager for the Xbox Live Arcade platform.

Back while Edery was working for Microsoft, he co-authored a book called Changing the Game: How Video Games are Transforming the Future of Business. 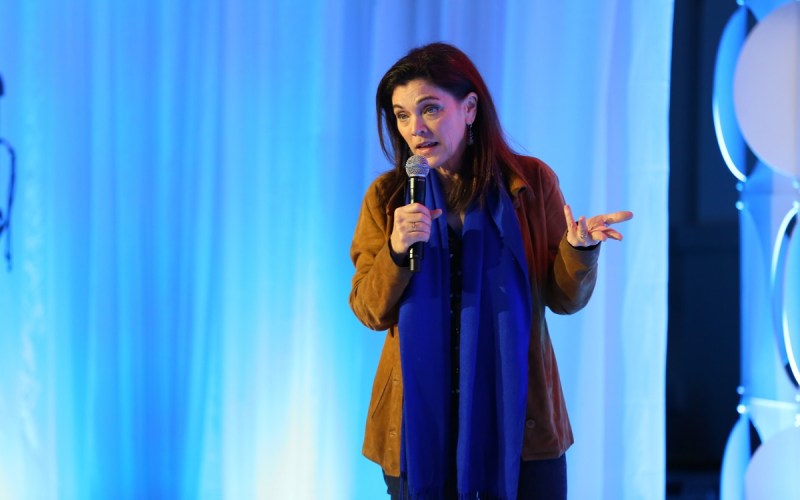 Through her coaching practice, Amy Jo helps entrepreneurs & innovators 10X their product/market fit and drive long-term engagement. She holds a doctorate in Behavioral Neuroscience (along with a BA in Experimental Psychology) and teaches Game Thinking at Stanford University. Her highly-anticipated new book, Game Thinking, will be published in May 2018. 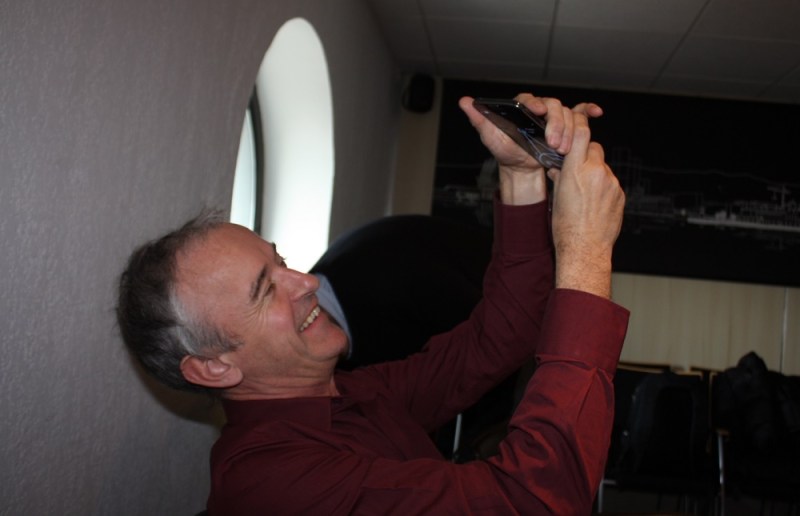 Our moderator Maarten Noyons is the founder of the International Mobile Gaming Awards, the largest competition for mobile games in the world since 2004. The competition is now running in China, Southeast Asia, Middle East North Africa and the Global competition’s Awards Ceremony took place on March 1st, 2017.

He started out as a producer of music videos in London and Amsterdam, and moved to TV licensing in the 90s, selling TV formats and TV rights worldwide. In 1997 he co-founded a private incubator, funding a Finnish WAP portal, a Belgian e-commerce start-up and an interactive TV channel The Auction Channel, which he sold in 2001.

Maarten is currently working on the development of THE399 (‘the egg’) a pre-launch platform for games, connecting game makers to their first players.