GamesBeat Summit 2021: Growing the Next Generation will feature a full slate of visionary speakers in an online-only event on April 28 and April 29, and we’re pleased to talk about our next batch of participants.

Our newest batch also includes Ronnie Nelis of Lion Castle, Sushama Chakraverty of Prodigy Education, Wanda Meloni of M2 Insights, Keza MacDonald of the Guardian, Kelli Dunlap of American University, Noah Falstein of The Inspiracy, Brennan Spiegel of Cedars-Sinai, Susanna Pollack of Games for Change, Paul Doyle of Epic Games, Vladimir Mastilović of Epic Games, Caroline Stokes of Forward, and Eve Crevoshay of Take This, Chris Hewish of Xsolla, and Matt Casamassina of Rogue Games. We’ve got a stellar group, and I’m so grateful to have these speakers. We’re only about halfway done revealing our speakers, so stay tuned for more.

After surviving and even thriving during a catastrophic year, the game industry can apply itself to the daunting task of beating last year’s numbers. The new consoles are gaining momentum, and PC and mobile are thriving. Gaming has become the biggest form of entertainment, and it has more reach into the mainstream than ever before. 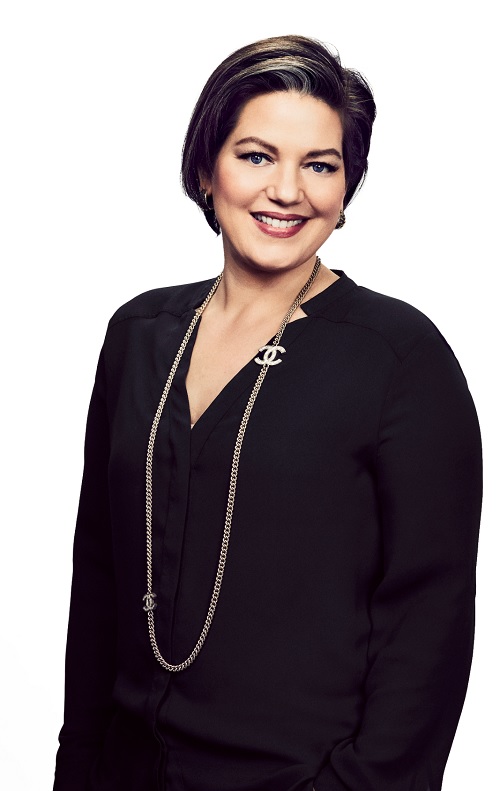 Miele leads EA’s worldwide studios, which includes 20 different game studios from BioWare to Dice. The studios are working on some of the most popular games in the industry, including Battlefield, Star Wars, Need for Speed, the EA Sports portfolio, The Sims, Bejeweled and Mass Effect. Her aim is to empower transformative innovation at the creative heart of EA to deliver amazing games and experiences for players around the world.

In more than 22 years with EA, Miele has held a variety of strategic leadership roles across publishing, marketing and analytics. Previously, Miele served as executive vice president of global publishing overseeing publishing and customer experience for Electronic Arts. She has also led EA’s Americas publishing organization, overseeing EA’s product and marketing campaigns in the region. Additionally, Miele served as general manager of the Star Wars business and senior vice president of global marketing, working with EA development teams and overseeing packaged goods and digital releases. Her leadership and work on multi-platinum franchises such as Battlefield, Dragon Age and Need for Speed contributed to Laura’s recognition on AdAge’s “Women to Watch” list. 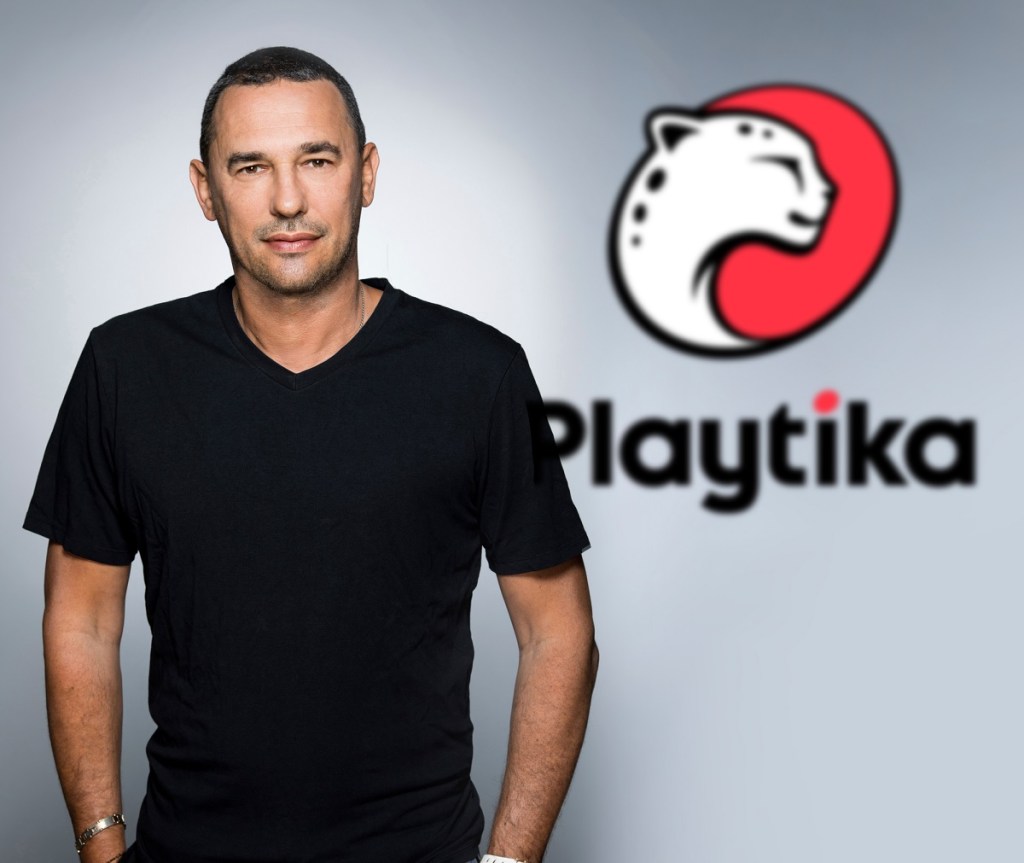 Robert Antokol has been CEO of Playtika since its founding in 2010. The company went public in January at a valuation of $11.4 billion. Through both acquisitions and internal growth, Antokol has built the company into a social casino games and casual games giant with 3,700 employees and $2.3 billion in revenues. He was also deputy CEO at Logia Group, director of business development at Oberon Media, and cofounder of CMate. 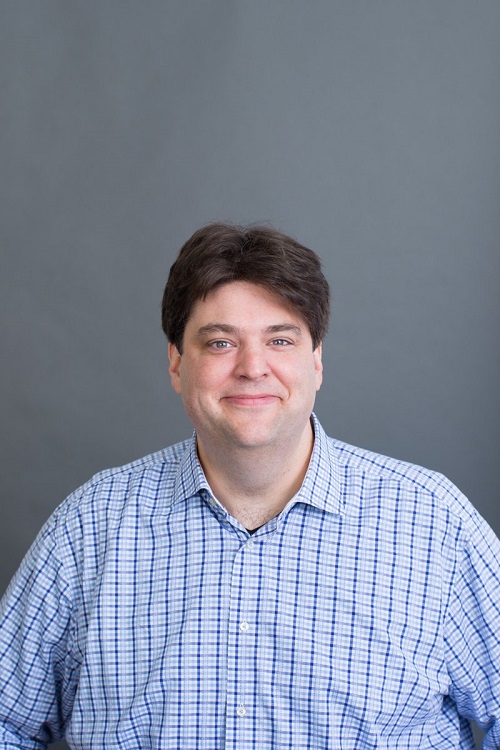 Above: Aaron Loeb is chief business officer at Scopely.

Loeb oversees game development across Scopely’s diverse portfolio. He is responsible for refining the company’s tech, creative processes, and live games services to deliver the most rewarding, immersive game experiences for players. Previously, Loeb led FoxNext Games as president, joining Scopely as part of the company’s acquisition in 2020. Prior to FoxNext, Loeb served as president of studios at Kabam, followed by president of Aftershock, a spinout of Kabam. His other professional experience includes serving as the vice president at EA and CEO at Planet Moon Studios. Throughout his career, he’s worked on games including Marvel Strike Force, Marvel: Contest of Champions, Simpsons: Tapped Out, Monopoly Slots, Tangled, Smarty Pants, and Armed and Dangerous. Aaron is also an award-winning playwright with works that have been performed Off-Broadway and around the world. 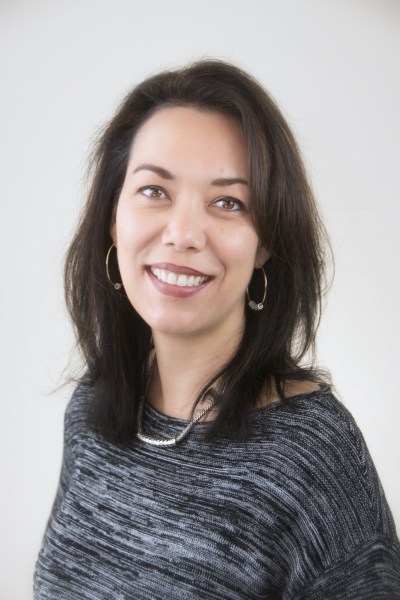 Above: Jennifer Oneal is executive vice president at Blizzard Entertainment.

Oneal is one of the key leaders of development at Blizzard Entertainment. In January, she was promoted to executive vice president of development at Blizzard Entertainment. She previously spent 13 years at Activision’s Vicarious Visions studio, most recently almost five years as studio head. The studio had more than 200 employees, and it was recently merged into Blizzard while the team worked on a Diablo 2 remake. At Vicarious Visions, her teams worked on titles such as Crash Bandicoot, Tony Hawk, and Skylanders. 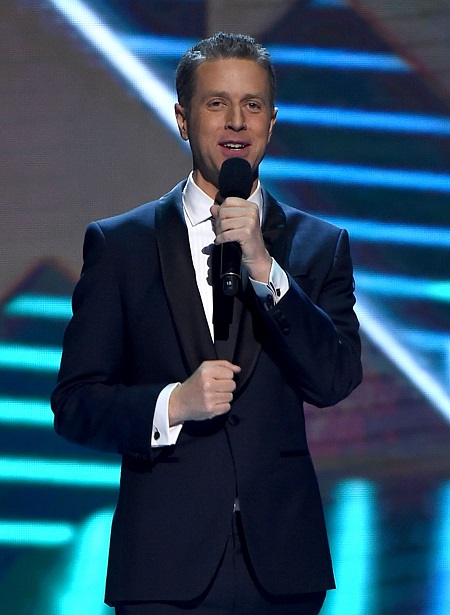 Over the past two decades, Keighley has established himself as one of the leading media figures, live event producers, and on-camera personalities in the video game industry. Whether he is anchoring YouTube’s live coverage of E3, producing tentpole events like The Game Awards and the landmark 5-hour Discovery Channel series The Rise of the Video Game, or new ventures such as the live theatrical production The Last of Us: One Night Live, Keighley has moved between mediums to chronicle, celebrate, and cement games as the leading form of entertainment.

We want to continue our reputation as the most intimate gaming event where business meets passion. Our event will include fireside chats, panels, and small-group roundtables. We’ll provide Q&A sessions for VIP attendees, and a way for attendees to network with each other and make new connections. We have a wide range of partners including the International Game Developers Association and Women in Gaming International. And our sponsors include  Lego Ventures, Anzu, Xsolla, Jam City, Adjust, Accenture, Rogue Games, Accenture, ESA, Epic Games, Scopely, Lego, Singtel, and more.

And don’t miss: I’m doing a webinar on March 30 at 10 a.m. Pacific time with Snowflake on data stacks and data-driven decisions for game companies. I’m also doing a regular Game Industry event on Clubhouse about the week’s news in gaming on Fridays at 2:30 p.m. Pacific time.