We’re stocking up on star speakers for our GamesBeat Summit 2018, which will take place at the beautiful Claremont Resort in Berkeley, California, on April 9 and April 10. Our conference is all about making games better and improving the business, and our latest speakers should help us realize this vision.

You can get your tickets here at 30 percent off our rate using the code DEAN. We’ve also got a new code for indie game developers, IndieVIP on this link. (We’ll be checking to make sure only indie devs use this code).

Rosedale will participate in a panel dubbed “The Leisure Economy,” which is about all of the ways that people are finding how to be paid to play games — such as esports athletes, game modders, and cosplayers. That panel also includes Gio Hunt, executive vice president at Blizzard Entertainment, and Jon “Neverdie” Jacobs, one of the pioneers of virtual spaces and a cryptocurrency leader.

Rosedale cofounded High Fidelity to make virtual reality spaces in 2013. He invested in startups such as Milk, Sunglass.io, Akili Interactive, and Crowdfunder. He was a cofounder of Coffee & Power, and in 1999, he started Linden Lab, which built Second Life, one of the most successful virtual worlds in history. He was also chief technology officer at RealNetworks. 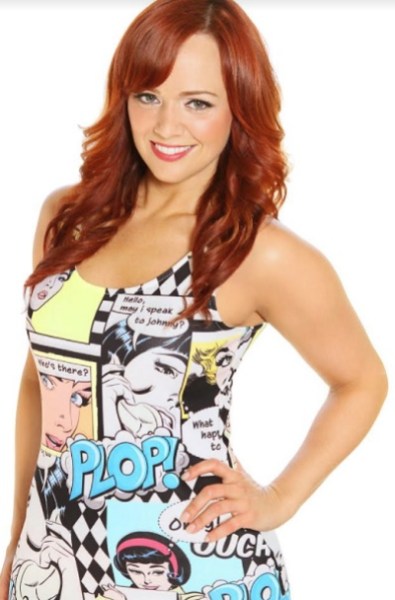 Above: Andrea Rene is cofounder of What’s Good Games.

Rene will moderate a fireside chat with Janina Gavankar, the actress who had the starring role as Iden Versio in Electronic Arts’ blockbuster game Star Wars: Battlefront II. Rene cofounded What’s Good Games in April 2017, and she is a frequent host of game-related shows and events. She also co-hosts the daily video game news show Kinda Funny Games Daily. She was recently nominated for Trending Gamer at The Game Awards 2017, and she has hosted for Facebook Live, VICE, IGN, Gamespot, and many more. 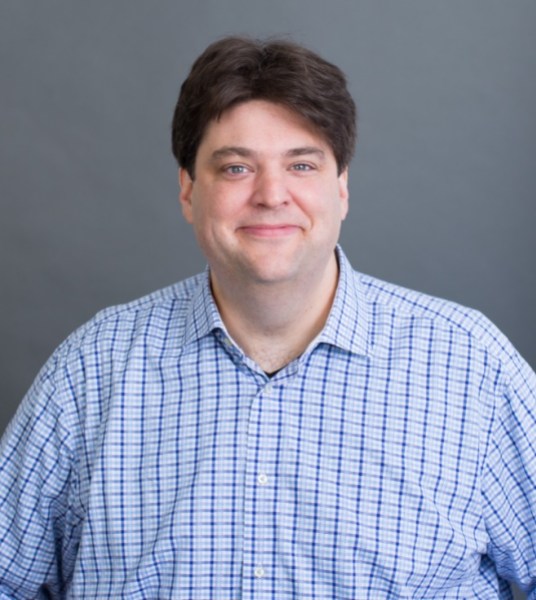 Loeb will appear in a fireside chat, dubbed Hollywood 2.0, with NBCUniversal’s Chris Heatherly and Michael Metzger of Houlihan Lokey.

Loeb runs the studios for publishing mobile and virtual reality games at FoxNext Games, the new game division at Fox. FoxNext formed recently, and it acquired Aftershock, which included a couple of studios that made mobile games for Kabam. FoxNext games acquired Cold Iron Studios to work on a sci-fi shooter PC game based on the Alien films. FoxNext is also working on mobile games based on the Avatar films and The X-Files TV show. Besides FoxNext and Kabam, Loeb is also a veteran of mobile games at Electronic Arts.