It’s time to introduce new speakers. We’ll delve into the investment climate for the gaming ecosystem with a panel moderated by Amitt Mahajan, a managing partner at Presence Capital, at our upcoming GamesBeat Summit 2017: How games, sci-fi, and tech create real-world magic. This roundtable session will examine the climate for game startups and how to get funding for them.

The session is called “Deals: The latest on how to get them done.” Our experts will look at how to raise money for game companies, the environment for fundraising, and the hottest sectors experiencing the most investment.

Mahajan will moderate the session. Presence Capital is a $10 million fund dedicated to investing in virtual reality and augmented reality technologies that could transform the world. Mahajan was previously the chief technology officer of MyMiniLife, which was sold to Zynga and formed the core of the team that created Zynga’s FarmVille title. He was the CTO of Zynga Japan and also served as the CEO of Toro, which was acquired by Google. Prior to starting companies, Mahajan was an engineer at Epic Games on the Unreal Engine and Gears of War. 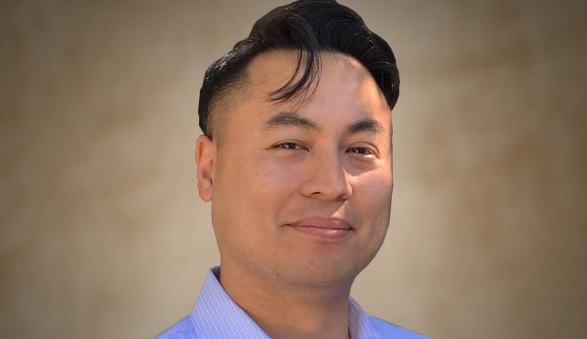 Chang is a veteran of many GamesBeat events. He works to identify new opportunities to grow NCSoft’s product portfolio, which includes games like Lineage, Guild Wars, and Blade & Soul. He previously led Electronic Arts’ acquisition and investment activity in free-to-play mobile and PC gaming. Prior to that, he worked in the venture capital and private equity industries. 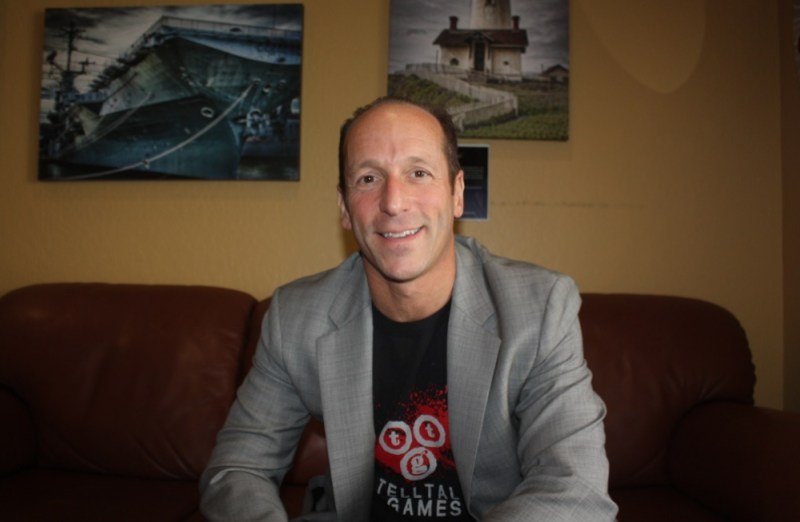 Sanderson has been at IDG Ventures since 2006, and before that he was at Walden VC. He has invested in game companies such as Telltale Games, and he still sits on its board. He also worked at Goldman Sachs and Robertson Stephens. He also writes his own blog and runs in 100-mile races. 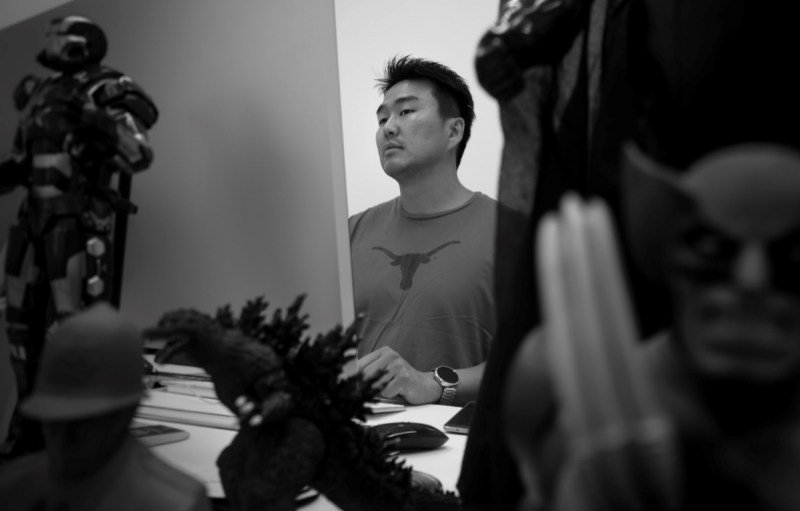 Above: Sean Lee is chief corporate development officer at Wargaming.

The session is one of six roundtables that will take place during the lunch hour on May 2. We hope you can attend.