You don’t always need a ton of time to get your point across.

The cure for sequelitis. Expanding gaming to India. Finding motivation to keep making games in a scary world. These are some important points brought up during GamesBeat Summit 2017’s Lightning Round.

In Berkley, California, five game professionals took the stage to make cases for topics important to them. In a normal GamesBeat session, a speaker has 20 minutes or 30 minutes to talk. The Lightning Round, which Super Ventures partner Tom Emrich hosted, gives each participant only five minutes.

But that was more than enough time for these presenters to make an impression. 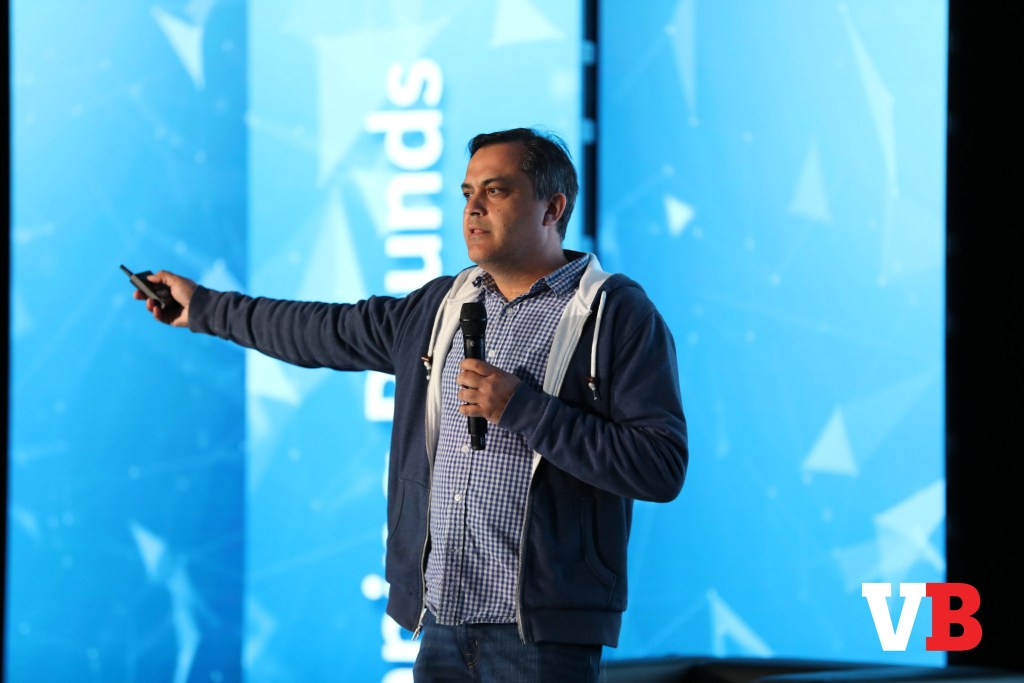 Raheel Hasan is the chief executive officer at 1app, which wants to change the way people access apps. That’s something that hasn’t really changed much in the past 10 years. You still have to go to a store and download them. 1app’s Goal is to make apps instantly available without requiring downloads or installs.

Instead of having to go to a store to discover an app or clinking a link that directs you to the app’s store page, 1app can have users open them directly from a link. And these links can appear anywhere. You could message a friend a link that starts up a game, or it could appear inside another app. This could shrink the barrier to learning about new games. 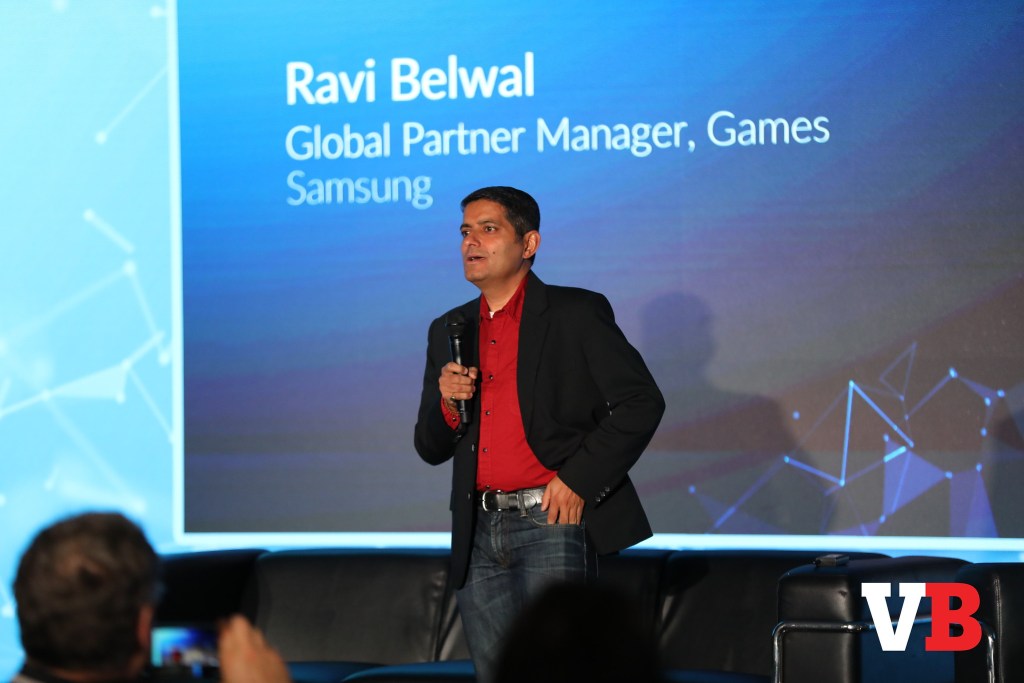 Above: Ravi Belwal of Samsung at GamesBeat Summi 2017.

Ravi Belwal works at Samsung, helping to build a market in the Southeast Asia region for the Galaxy brand. Belwal said that the area’s mobile outlook is booming. Android is king, netting 90 percent of downloads. But iOS is still seeing a lot of revenues from its 10 percent.

Many of the customers in the region want western game. People will ask when Clash of Clans is coming. Belwal encouraged developers to bring their games to Southeast Asia, noting that localization is easy as most citizens of these countries speak English.

Belwal also brought up India, noting that it is the sleeping giant in mobile gaming with its population of over 1 billion. Right now, many Indians are downloading games, but these aren’t earning revenues. Belwal said that the revenues will come, maybe as soon as 2019. 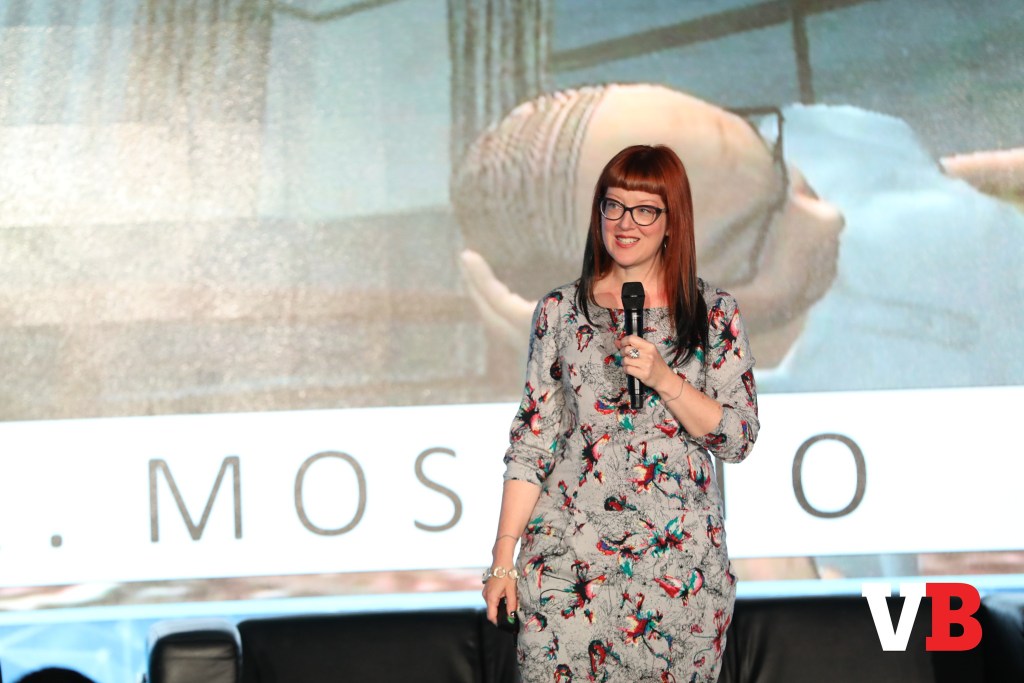 Robin Hunicke is a chief executive officer of Funomena, a independent game studio based in San Francisco. Her message was one of encouragement that she presented as an open letter. She told the audience that focusing on game development can be hard in our changing and scary society. But she said that games are a place where the weird is celebrated, and children look up to game makers and want to be them.

“Your work is the work that makes our industry grow,” Hunicke said. “You matter, your work matters.”

She encouraged everyone to remain creative and to keep making games. 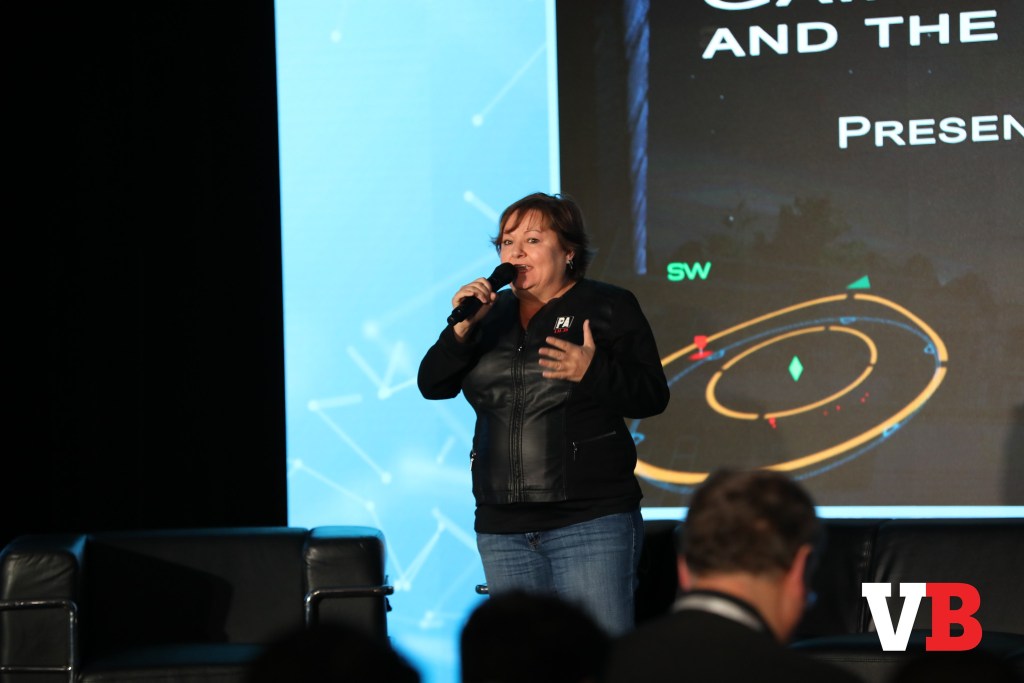 Deanna Terzian is the president of the educational gaming company CurriculaWorks. Her company made a game for the military that promoted brain training. It also happened to involve shooting zombies. But Terzian said that it helped users engage in the game. Making it exciting and fun made them more likely to train for longer hours.

She argued that schools need to take a similar approach. Games like The Oregon Trail might seem educational, but they aren’t actually teaching much. Schools need to obsess less with the content of the game and more on its effectiveness. Just throwing numbers and letters into something doesn’t make it an efficient teaching tool. 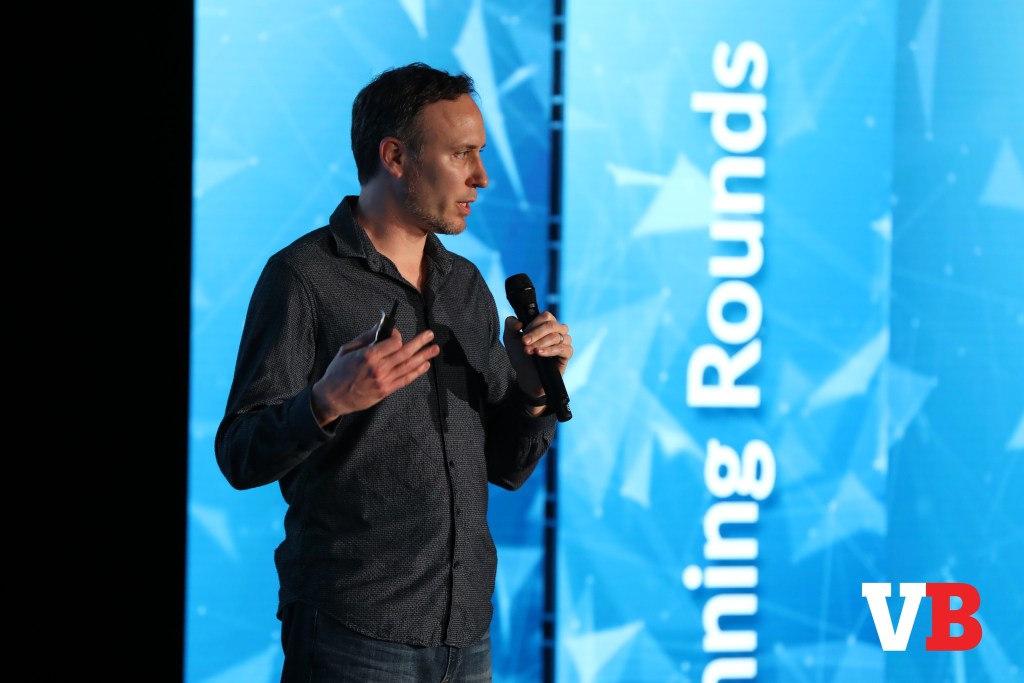 Above: Justin Bailey, CEO of Fig, at GamesBeat Summit 2017.

Justin Bailey, the chief executive officer of Fig, talked about sequel fatigue, or sequelitis. This is when developers depend too much on the same franchises. It’s how we get dozens of Call of Duties and Assassin’s Creed. Mobile suffers the same problem, with Candy Crush Saga and Angry Birds turning into their own mega franchises.

But sequelitis has a cure, Bailey argued. Right now, we see the same franchises because games are expensive to make, which makes publishers scared to take risks. This leads to greenlighting committees only approving safe bets. But these days, the community can greenlight projects. Something like this is happening at Netflix. It saw that its users were watching The West Wing, so Netflix greenlit House of Cards.

Studios can also have more creative freedom is they have multiple sources of funding, something that the film industry discovered some time ago. If you have one big investor, you’re beholden to them. If you have multiple smaller investors, you don’t have to answer to any one group.